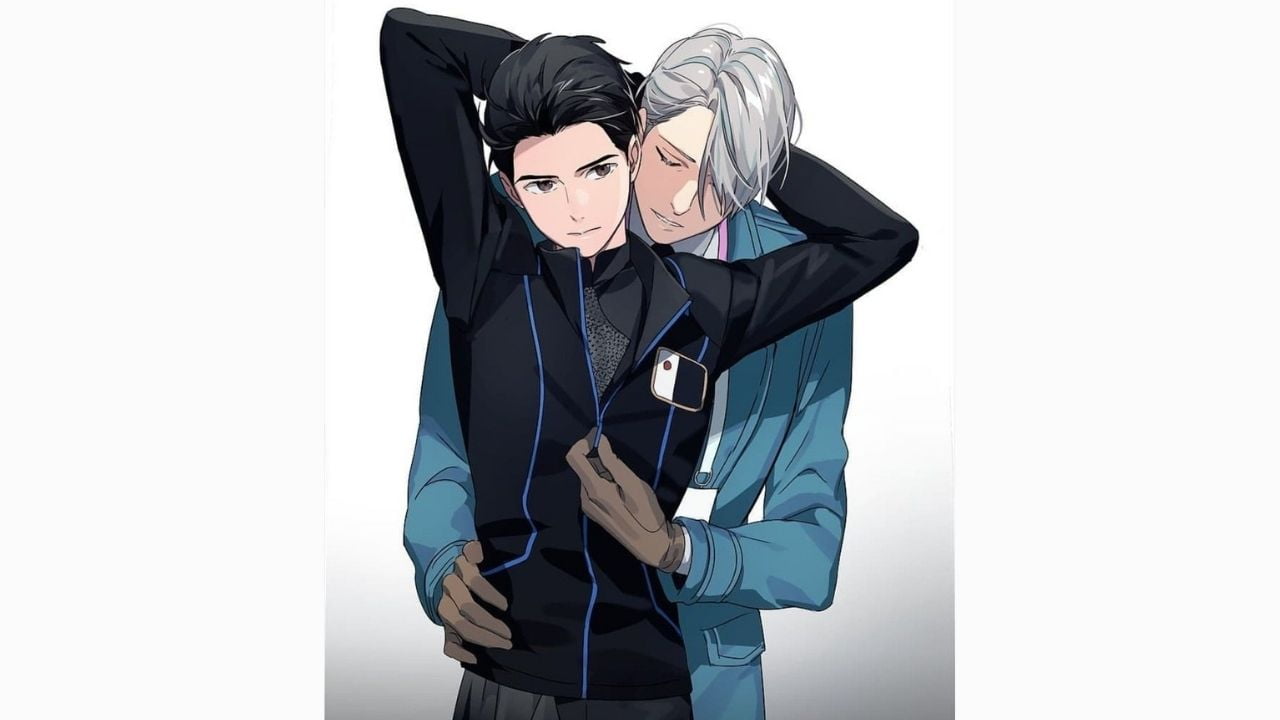 Yuri on ice was the most tweeted sports anime of the season amassing 1,440,596 tweets. This fact alone is sufficient to prove the enthusiasm of the fans for the figure skating anime. The 12 episode series was produced by MAPPA, directed and written by Mitsuro Kubo under the chief direction of Jun Shishido. The routines which mimicked the real-life skaters were choreographed by Kenji Myamoto, whose real-life acts were recorded and put into the anime as sound effects.

The series premiered on October 6, 2016, and lasted until December 22. Back in 2019 a feature film titled ‘Yuri on ice: ice adolescence’ was supposed to come out but got deferred until any further announcement. The anime owing to its overwhelming depiction of same-sex relationships is hailed as ‘progressive’ by fans worldwide. The show has received three honorary awards at the Tokyo Anime Award Festival.

As of now, no official date for the renewal of the second season has been announced. But with the palpable proclivity of the fans within all demographics and the incomplete storyline of the main character Yuri Katsuki (also known as Yuri K), the possibility of the non-renewal of the show looks bleak. This was reassured by creator Sayo Yamamoto who spoke to Otaquest regarding the continuation of Yuri’s storyline ‘’ I truly feel like the story of ‘Yuri on Ice’ was able to be Finalized over the course of its 12 parts, but I’d be lying if I said that it was over yet. [Laughs] … We can’t stop, we won’t stop, and we refuse to stop!’

Lately, there have been several rumors going around regarding the renewal of the second season. Some say it is under production, while others speculate it to come out in the initial months of 2022.

After several cumulative losses and their vanquishment in the Grand Prix Final, Yuri Katsuki becomes averse to the idea of moving ahead with his career in skating and consequently returns to his hometown in Kyushu. While mimicking the routine of his idol and Russian figure skating champion Victor Nikiforov at an ice rink (Ice Castle Hasetsu) his video of the act gets recorded and uploaded on the internet.

The finesse of his act takes the internet by storm and the video eventually reaches out to Victor who then embarks on the journey to offer Yuri to train him and help revive his career. After this as events unfold, Victor after making his career choice gets confronted by another talented skater Yuri Plisetski (Yuri P) in Hasetsu for the reason that earlier Victor had promised Yuri K if he would win the imminent Junior World Championships, he would craft a routine specifically for him.

The Wheel Of Time Ending Explained | Was the Show A Disappointment
Upcoming Chinese Anime Sequels from... x
Upcoming Chinese Anime Sequels from Tencent 2021-2022 Donghua Lineup
Victor decides to resolve the conflict between his own volition and his promise by pitting Yuri K and Yuri P against each other in another competition. In the aftermath, Yuri K emerges victorious and becomes Victor’s disciple while Yuri P returns to his hometown back in Russia and vows to win the Grand prix in which Yuri K was also supposed to be competing. The further story focuses on this journey of these two sworn rivals and the development of a salient dynamic relationship between Victor and his disciple which mostly deem as ‘intimate’.

It wouldn’t be much of an exaggeration to say that the show deals with hitherto under-represented homosexual relationships in an alluring manner especially in a country that receives so much backlash for being homophobic. This has made led several viewers to target it essentially as a gay show’ ignoring the fact how beautifully and sensibly it was portrayed on the show. Regardless of the floating hatred towards the show, its future doesn’t seem far-fetched.

MUST-READ| Sword Gai Season 3: Here’s What You Need to Know So Far! 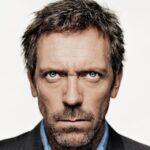 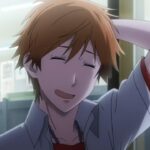