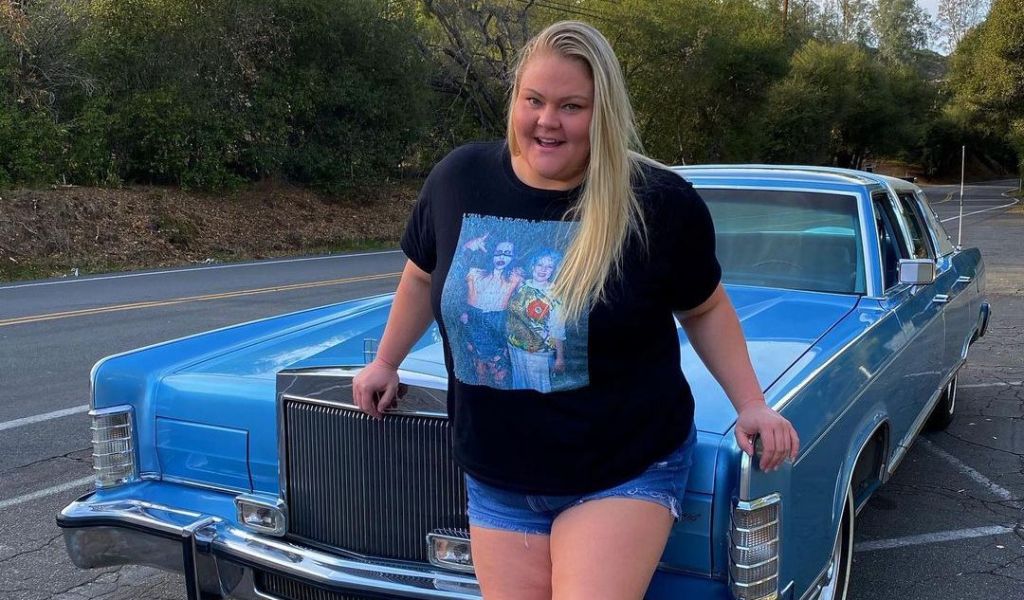 In this world, certain things do not have boundaries and limits they are limitless just like music. People all over the world are Separated by boundaries but united by the music and entertainment industries. In the era of advanced technologies, humans are so busy with their professional services and if they want to take some relief so they would go for music, Netflix and also would like to watch comedy videos all of this stuff makes humans feel relax. Especially comedy video offers lots of fun and removes stress so if you ask me what would I prefer when I want to take some relief, I would go to watch comedy video because it also helps me to regain my energy. So many Comedians are available on YouTube, Tik Tok and so many other platforms.

The craze of these things is increasing day by day and Along with comedy videos, Comedy Stars are also getting a huge fan base from all over the country. Just like the Comedy Star Chelcie Lynn, She is one of the popular Comedy Star ever. Her fan base is not separated by boundaries, people enjoy watching her videos and admire her. Well, celebs have to face so many questions like how much they earn? she is single or not? How has she reached it so far? If you’re looking for the answer to these questions then you’re at the right place, here we have spoken of Chelcie net worth and her personal life but firstly let’s know more about her.

Who is Chelcie Lynn?

Chelcie Lynn is an American personality famous and works as a comedian, actress and social media star, well known for her short comedy videos in which she portrayed the character Trailer, Trash Tammy. She was born on 9 August 1987 in Oklahoma City, USA. Chelcie grew up in Oklahoma then move towards San Diego, California. Chelcie’s grandma was everything to her as she growing up by her. Her parents were alcoholics as well as meth addicts. Her mother got arrested for drug holding and died in jail from cervical cancer and then her father went to rehab and remarried. She has two younger sisters named Beth and Maggie. Both of her sisters were glimpsed in her YouTube videos and Instagram photos.
After matriculating from a local high school, she was unable to attend college because of financial problems and she started working at a biomedical engineering company as a tester but all of a sudden she changed her mind and started focusing on comedy.

Chelcie’s Debut in the entertainment industry

In 2013 Chelcie introduce her channel called Vine in which she provides short videos. She played the character Trailer Trash Tammy, who is a manifestation of ‘redneck’ women from America. Chelcie’s channel had over 240,000 followers before the platform was suspended in 2017. Well, in March 2015 she inaugurated her YouTube channel ‘Chelcie Lynn’ and started performing there. One of Her most popular and viral videos is named “Man slams door in trick-or-treaters face aka (Trailer Trash Tammy)”, in which she managed to entertain more than 10 million viewers. Most of her videos have more than 130 million views and also having more than 1.2 million subscribers on her channel. In 2015 she give rise to her acting skills and got the chance to work in movie indie comedy-drama “Tangerine”. In the same year, she also played a secondary role in the action thriller movie called “Dog Eat Dog”. After some time Chelcie started performing in front of live audiences.

Hard work always pays we all heard that and Chelcie Lynn proves it. She has a YouTube channel that has 1.2 million subscribers as well as she has a verified account on tik tok and on Instagram where she used to share her short video to entertain the audience and her fans. All of these factors make a huge contribution to her income. She also used to do live shows and works as an actress. Chelcie Lynn Net Worth is $190,000 however it is not disclosed yet it is just an estimation.

When Chelcie gets married and with Whom?

Chelcie gets married to Greg Melton on 14 July 2000, they both dated for two years. In her interviews, she talks about her husband and considers him supportive and non-judgmental of her career. In one of her interviews, she mentioned that she wouldn’t have made it so far in her career if Greg didn’t support her.

MUST-READ – When Is Open Your Eyes Season 2 Release Date Expected To Arrive? 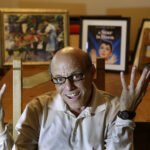 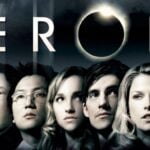