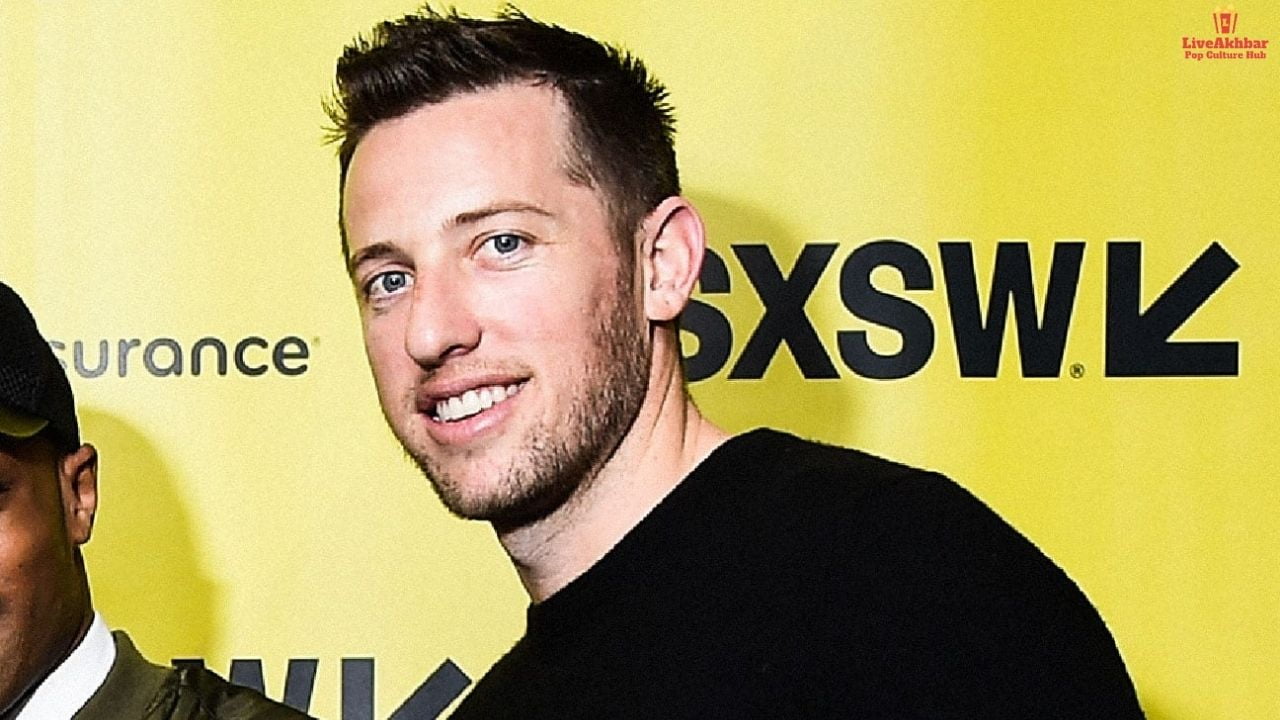 Today, in this article, we will discuss the most famous personality of Hollywood young movies and series. Yes, this is none other than Matthew Kaplan aka Matt Kaplan, currently the CEO and founder of Ace Entertainment, one of Hollywood’s most popular and leading production houses. He is an American writer, actor, and producer. And Matt gave us some of the beautiful romantic movies like After, The Perfect Date Before I Fall, To All The Boys I have Loved Before. He is one of the most successful producers and filmmakers of Hollywood. The basic idea for every movie under his production house is the youth. His production house always targets the problem and life of the youngsters, and this is his favorite genre.

Well, we as a viewer always remember the actor of the movie, or sometimes directors too. But the producers are the ones who are the real heroes behind every movie but we always forget them. And this article brings light to such a producer and the dedicated filmmaker, Matthew Kaplan. As he is the founder of such a big production house, named Ace Entertainment, people wanted to know more about him. So, here we will update you regarding Matt Kaplan’s net worth, professional life, and personal life. Stay with us, and grab the whole information by reading the full article below.

Matthew is a very private person and that is why he does not prefer to be public regarding his family and personal life. So, till now we do not have much information about his parents and family but we will try to give you enough information that we know about his early life.

Matt was born on 14 April 1984 in California, United States. He is Jewish by religion and is 37 years old now. Kaplan did his graduation with a Bachelor of Arts degree in Film Studies and History from Columbia University. And initially, he worked as an intern with Todd Phillips Company and United Talent Agency. Kaplan was interested in filmmaking and the production process from his childhood and he even made short films and get famous through his YouTube channel where he acted, directed, and produced his short films. So this was the early life of Matt Kaplan which shows that he is such a talented and dedicated filmmaker.

As we informed you above, Matt decided to work as an intern with United Talent Agency and Todd Phillips Company after graduation. Later, he grew up in his professional life as he started working with CBS and produced a series named, Claire & Michael.

He has also worked as the previous president of Awesomeness Films. And currently, Matthew is the CEO and founder of Ace Entertainment, one of the most popular and leading production houses in Hollywood. Kaplan gave us To All The Boys I have Loved Before, Spontaneous, The Perfect Date, Viral, Before I Fall, The Lazarus Effect, Are You Afraid of the Dark, and many more. Amongst all his produced movies, To All The Boys I have Loved Before is the most viewed movie on Netflix as its original.

As we know, Matt is a big celebrity, but he likes to be private and that is why he does not use any social media platforms like Instagram, Facebook, and Twitter. So, you can not find much information about his personal life.

Matt worked a lot in his career as an actor, producer, and filmmaker. But his primary income comes from his production house, called Ace Entertainment. No doubt, he gave us big blockbusters in Hollywood as some youth movies, that shows an idea of a society.

Matt in his early days was in a long-distance relationship for almost three years with Ashley Olsen. Then in 2015, he gets engaged with an Australian American actress Claire Holt and they both get married in 2016. But just one day before their first anniversary in 2017 they get separated. They get divorced.

This was all the final information regarding Matthew Kaplan, hope we were able to give you all enough information about your favorite filmmaker. 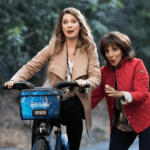