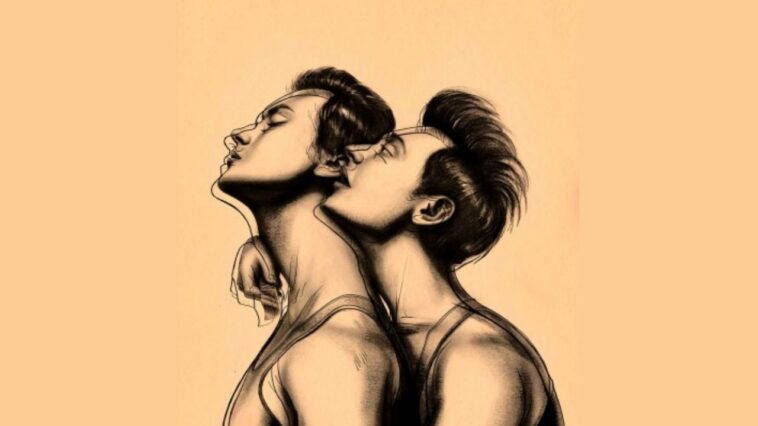 ALTBalaji official Crimes and confession is an Indian web show which is all about love, selfishness, longing, resentment as well as gender politics. Somehow it shows the different kinds of people who still exist in society. With the name of the show, it is clearly understood that this gonna be full of thrillers and mystery.

The show is created by Sachin Mohite and features Ankit Bathla, Ankita Chakraborty and Aniruddh Roy, Prerika Arora, Pradeep Duhan as well as Shweta Gulati all are in leading roles. Crimes And Confessions is an anthology series that shows the story of different aspects of love and gender politics with a homosexual relationship. Season one of the show was released on 7th August 2021 and now buffs of the show waiting for season 2.

The journey of season one is started great and going great as well. ALTBalaji is now offering quality content to the audience which is bold enough to keep the audience busy. The popularity of this ott platform is increasing day by day because of the amazing storyline and casting of the shows. Crimes And Confessions are also having a very nail-biter storyline and it also getting the attention of the audience from the country. Season one of the show did a great job and now the audience is awaiting season 2 of the show.

Well, a week before season one of Crimes And Confessions is released so it is a little bit difficult to tell if the makers renewed the show or not. As per research we have done so far found that season one of the show is a commercial success and still getting love from the audience so it increases the possibilities of getting season 2. We predict that makers will announce the continuation of the show in the middle of 2022.

Season one of the show is released on 7th August 2021 on ALTBalaji. As mentioned before if we get continuation by the middle of 2022 likewise we can get the show nearly in, 2023. However, it is just an expectation and it is quite difficult to tell the exact release date as season one is just released. For continuation announcement and specific release date, we have to wait.

MUST-READ – Is Netflix Coming Up With The Defeated Season 2 Release Date?

Crimes and confession portraying the story of Jannat and Wasim who are madly in love and wanted to get married but Wasim went to the USA for some time and then come back to his love interest Jannat. Jannat belongs to a Nawaab family and her family is one of the privileged families of the city. Jannat’s father wanted her to get married to another Nawaab as it will benefit him to grow more in politics even if Jannat don’t want to do so. Wasim and Jannat both have to quit their relationship. Jannat gets married to the man her father wanted to for their profits and positions.

This wedding is never gonna be a happy one. After the marriage, Jannat faces the shocking truth that her husband Shauhar is homosexual and he is in love with his secretary. This truth about her husband put her in a dilemma. And from now Jannat is seeking Wasim and her husband is seeking his love interest. Jannat started losing interest in her husband day by day and getting closer to Wasim even more.

The life of four people is getting tough and misunderstandings are growing. Jannat and her husband started hating each other. Their hatred stoped with horrible fighting which leads four of them to walk on the path to a dark world. And this dark world will cause them to commit dreadful crimes. After all the misunderstandings Jannat wanted to give a fresh start to her life with Wasim. Jannat is unaware of the thing that the path she chose will lead her to more bloodshed.

MUST-READ – ZEE5 vs ALTBalaji: Which Is Better, The Answer Is Right Here! 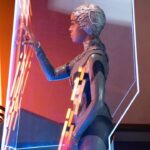 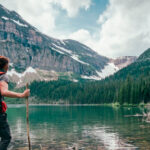