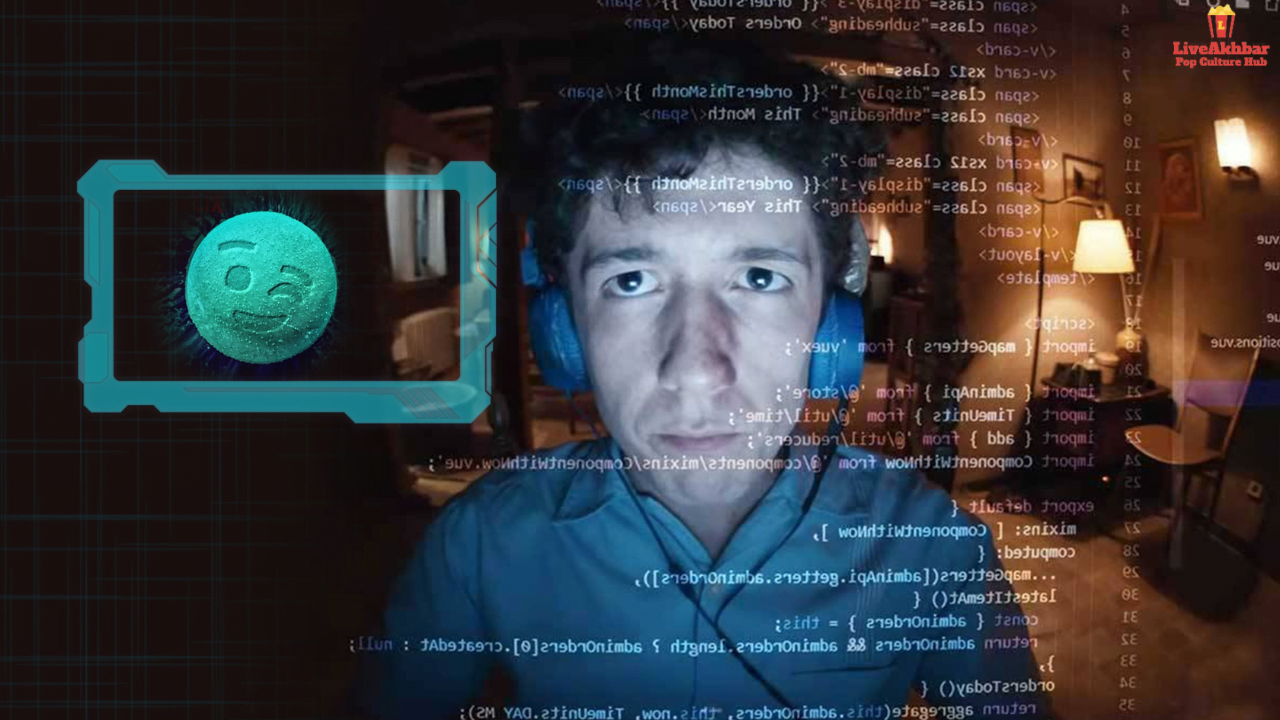 Many streaming services are common with content based on some real-life events. Be it Narcos, the pursuit of Happiness, Chernobyl disaster, there are many more. With an anecdotal and fictional story, you get a lot of adaptabilities which leads to adding too many or too little of certain things. Also, the odds of the storyline ending up being dull are high. But, with regards to the story based on a genuine story, the storyline will be great as no producer will actually want to make something on a story that is crummy and lousy. One such series we have today often leave us to question ourselves as to whether the plot is real-life event-based or is it just merely fictional. The series is titled How to Sell Drugs Online (Fast) which has three seasons dropped by Netflix. all seasons went crazy and gained immense praise from the audience as well as critics. If you are also one of them who are constantly digging up the internet looking for the answers from your curious mind, you’re in luck as here we will give you a clear-cut answer of the true story behind Netflix’s How to Sell Drugs Online (Fast) or is it way darker than the show or not? continue reading to know.

What The Series Is All About?

How to Sell Drugs Online (Fast) is a German black comedy, crime, and coming-of-age streaming television series Created by Philipp Käßbohrer and Matthias Murmann starring some well-known actors like Maximilian Mundt, Anna Lena Klenke, Damian Hardung, Danilo Kamperidis, Leonie Wesselow, Bjarne Mädel, Luna Baptiste Schaller. The first season debuted on 31 May 2019, on Netflix. The second and third seasons premiered on 21 July 2020 and July 27, 2021, respectively. the series was met with favorable reviews and not only that it currently holds a rating of 7.9 out of 10 on IMDb.

What’s The Plot of The Series?

How to Sell Drugs Online (Fast) tells the story from the perspective of high-school outcast and geek Moritz Zimmermann (played by Maximilian Mundt). The series follows Moritz and his best friend Lenny Sander (played by Danilo Kamperidis) make an effort to revive Moritz’s love for his ex-girlfriend Lisa Novak (played by Anna Lena Klenke), through selling ecstasy on the web. Getting going as a modest business, it rapidly twisting crazy and Moritz and Lenny figure out how to manage the results of huge scale drug dealing and trafficking.

Is How to Sell Drugs Online (Fast) Based on a Real Story?

Yes, the series is propelled by a genuine story that occurred in Leipzig in 2015. Via Variety, Series co-makers even made many references to the prominent case on which the series is based.

The fundamental person in How to Sell Drugs Online (Fast) passes by Moritz, yet the real person on which the character is based is named Maximilian S. Back in 2013, when he was only 18 years of age, Max made an online store called Shiny Flakes to trade drugs from his bedroom. On account of his technical education and skill for understanding client propensities, he fostered a super-fruitful efficiency, as in making a large number of euros worth of Bitcoin effective. Also, in contrast to the show, Max didn’t have any companion or friend to help him-he did everything all alone. He masked the income as a benefit from a website architecture business, however in the end the police got on to him.

Despite the fact that Max kept his site covered up inside the dim web, he had a few IRL errors that wound up getting him captured. He didn’t utilize the right postage on one of his bundles, so rather than getting gotten back to the sender, the bundle sat at a mailing place until it was opened (and the medications inside were found). There were comparative cases around the Leipzig region another misstep Max made was utilizing similar mailing stations-so police began breaking down information from a few mailing places and kept an eye on the stations. In the end, they found it was Max who was sending these bundles.

The Wheel Of Time Ending Explained | Was the Show A Disappointment
10 Best Legal Streaming Services - ... x
10 Best Legal Streaming Services - Netflix Platform, And Others
The specialists began purchasing drugs from his site as a test, and they additionally caught 40 kilos of medications through the mail. At last, they marked out Max’s home and trusted that a deal will go down. When they saw a trade of medications, the police defied Max. He ran into his home and attempted to obliterate his hard drives; however, he wasn’t adequately fast. The police captured him and held onto an astounding 320 kilos of medications worth 4.1 million euros.

More Interesting Facts About the Series

Max was attempted as a minor, so he just got seven years in jail for his violations. He’s been carrying out his punishment since 2015, however, he isn’t your normal felon. Max is permitted to leave the jail during the day, and after he heard his story was being transformed into a Netflix show, he is in a real sense just displayed at the creation set.

Matthias says Max even showed the team how he organized MDMA in boxes and the production gets to hear the mindset from Max himself which proved to be actually helpful.

So, how do like this real story? did you find it interesting? Well, for me it is knowing the fact that he was at that time just an innocent minor and yet had the audacity of selling drugs which made him an ultimate legend and not an ordinary child.

MUST-READ || Who Is The Poorest Member Of All Time Favourite, BTS? 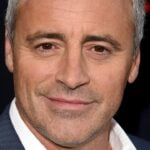 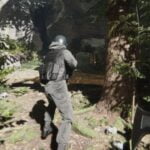