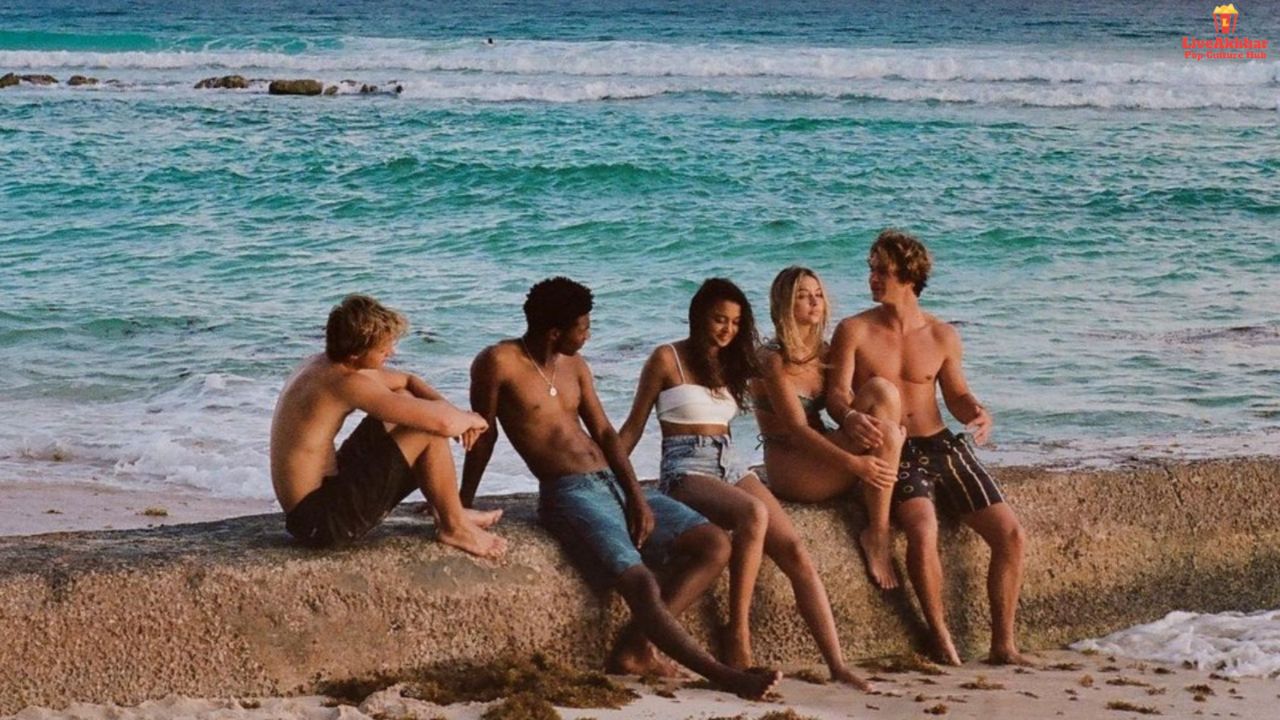 Netflix is filled with action, mystery, and teen dramas. But what if these all are found in only one series? Yes, today we are going to talk about such a show that has all these genres. The teen, action, thriller, and mystery drama, Outer Banks, is an American television series originally produced for Netflix. The series has two seasons till now, however, the fans are also waiting for the Outer Banks Season 3.

The very first season of the show was released on 15 April 2020 with ten episodes in total and then recently on 30 July 2021, the show back with a second season containing ten episodes. Created by Josh Pate, Jonas Pate, and Shannon Burke this show has 7.6 ratings on IMDb but its popularity on IMDb is decreasing day by day. But still, everyone has different tastes and likings, which is why most people liked this show. So, here in this article, we are going to tell you some facts about Outer Banks Season 3 release date.

The show was set in a coastal town and the region was divided into two social groups, one for wealthy residents and another one for working-class residents. These groups also have their nicknames like, for wealthy people they say “kooks” and for working-class they use “Pogues”. But this is the story about Pogue who is in his teens. And he was on the mission to found out the reason behind the missing father of John B., a ringleader of the group. He wanted to know what happened to him. However, during this search journey, the group found a treasure that was linked to the ringleader’s missing father.

Then as the series grows you will find that tracked by the Kooks and the law, from Figure Eight. The Pogues attempt to survive the barriers like drugs, love, fighting, friendship, disenfranchisement, and friendship of being American youngsters.

The last season or season 2 of Outer Banks was released on 30 July 2021, and it’s been only some days since the last season ended. And fans have started waiting for the renewal of the show. But this is the thing that Netflix does not renew any series before two months of the last release.

We can also say that Netflix needs this period because it also decides the renewal of any show according to its performance. So, as of now, there is no official announcement regarding the release date of Outer Banks season 3. However, the makers are ready and interested to carry on the series further until at least five or six seasons. But till now, nothing is decided about season 3, it comes, then it may happen sometimes in 2022.

READ MORE | Who does Lydia marry in pride and prejudice?

As there is no official news regarding the release date of season 3, so it will be difficult to assume anything about the future cast. But still, we will give you the information respecting the previous cast, which includes:

The third season of Outer Banks would be definitely going to continue its story from where it ended in season 2. The second season has been left many cliffhangers and unanswered questions that may be answered in season 3. At the end of season 2, you will see that Pogues were ended on a deserted island. Season 3, may include the aftermath of ended up on that island. Surely, Pogues still have many obstacles to overcome, so, it will be interesting to see. But you have to wait for a little to know more about the spoilers of season 3 as this season is not officially announced by Netflix.

You can watch the whole show on Netflix whenever you want. Here is the trailer of the second season below, so that you can decide whether to watch the show or not.