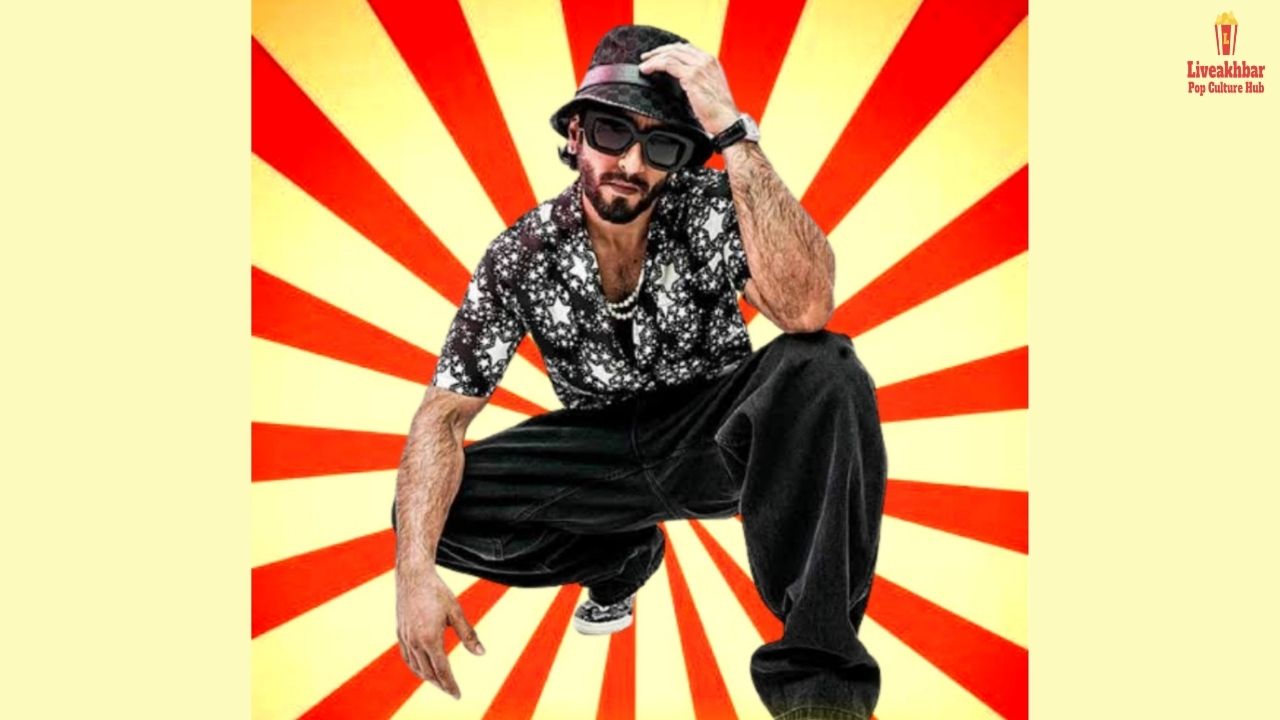 Bollywood movies are the love of all of us. And especially when movies are directed by Rohit Shetty. We all have seen many movies of Rohit Shetty before which has entertained us. If you have seen his movie then you would know that the perfect combo of comedy and action that should be there is seen in his movie. Rohit Shetty is coming again to make you laugh with a new film Cirkus. Cirkus is an official adaptation of the 1982 film Angoor which was based on the William Shakespeare play. The comedy of errors. Angoor was a popular Comedy film. Which was highly appreciated by the audience when it was released.

We all are aware that Ranveer Singh has already worked in Rohit Shetty’s movies like Simmba, Suryavanshi. And again they two are working together in their next movie Cirkus. Ranveer Singh no doubt is a versatile actor and his acting is loved by the audience. We all have seen Ranveer Singh in many characters, sometimes action, sometimes romance and in this movie, we will see him doing a lot of comedy along with all this. If you are curious to know about the release date of Cirkus then you are in the right place. Here in this post, we have all the details you should know for sure.

Good news for all the comedy lover’s who all were waiting for Cirkus. Finally, the movie is all set to release on 31 December 2021. The shooting of Circuk is done in Mumbai, Goa, and Ooty.

Where Cirkus is going to release?

As we all are aware that due to the third wave of the Coronavirus it is not confirmed that where the movie is going to release. It all depends upon the situation.

Directed by Rohit Shetty. Produced by Reliance Entertainment, Bhushan Kumar, and Rohit Shetty. Starring Ranveer Singh, for the first time he is playing the double role in this movie.
Jacqueline Fernandes, Pooja Hegde, and Varun Sharma are in the lead role.

The Wheel Of Time Ending Explained | Was the Show A Disappointment
Urban Survival: How to Survive City... x
Urban Survival: How to Survive City Riots and Emergencies
Deepika Padukone will appear in a Cameo role in this movie. We have already seen Deepika Padukone and Ranveer Singh chemistry not only in personal life but in professional too. They have worked together in many movies like Padmaavat, Bajirao Mastani, and Ram Leela, etc.

“It seems like a story based on comedy genre, as the name suggests Cirkus it has been used metaphorically. Ranbeer Singh will be in a double role and the story can be related to the earlier movie Ludo. But these all are guesses as the real storyline has not yet been revealed”. Ranveer Singh is playing a double role in this film. What misunderstanding and confusion the two characters will create. 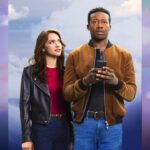 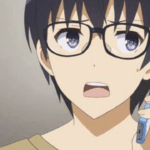