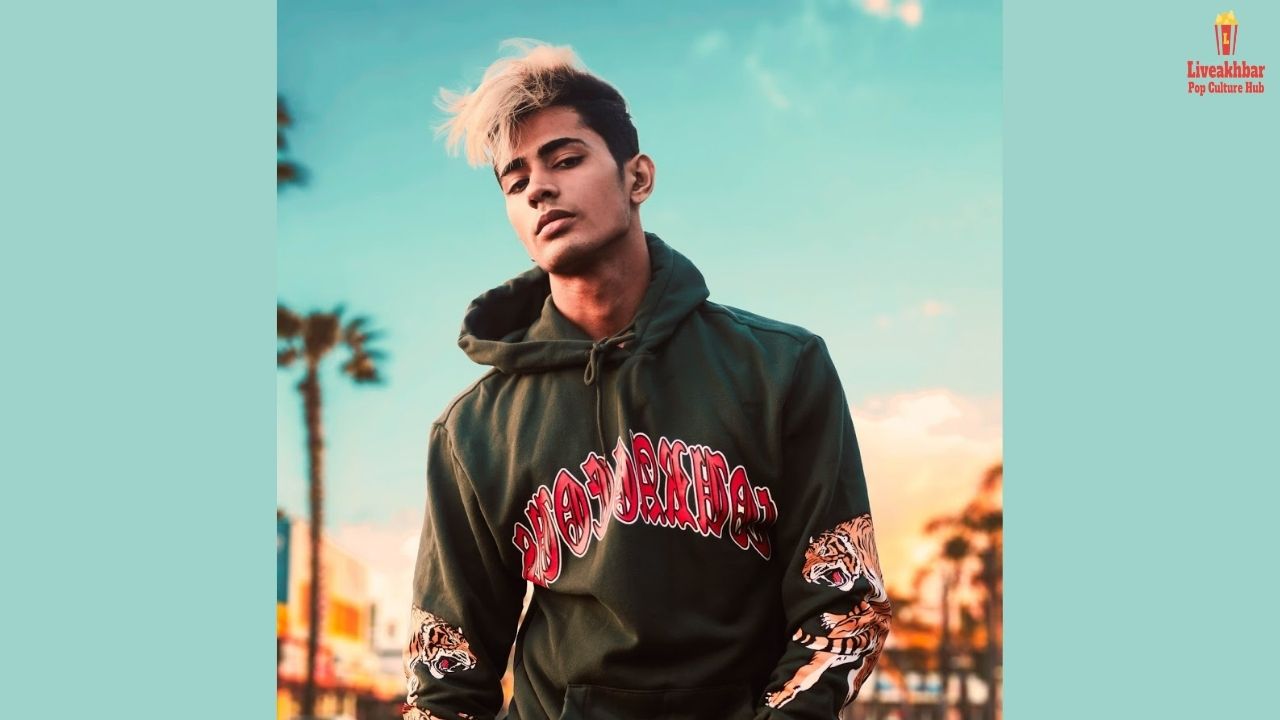 Today is the time when the internet has taken over everything and almost every work is possible online. Not only this, presently the social media and online short video apps have dominated the market. A few months back, we got to know many Indian content creators and influencers who built up their careers. Social media has provided a source of income and opened up many new opportunities. Starting from a video creator to a blogger, content creator to a YouTuber, everything has changed in a very small span of time.

Now, talking about the short video apps, even YouTube has provided the facility for the people to watch ‘shorts’, reels on Instagram are equally popular among youth. And, how can we forget TikTok! Currently, this app is banned for the Indian people and this strong step was taken by the government itself. But we’re not here to discuss it rather there were several people from different parts of the country who became a popular and famous personality. There are well-known faces that started from zero and today they are reaching new heights. One such TikTok star was Danish Zehen. The public loved his hairstyle, fashion, and of course, his looks. Danish Zehen met with a very drastic accident that was shocking for all of us. Scroll down to know what happened to this social media influencer and TikTok star but firstly let us know a bit more about him.

Who Was Danish Zehen?

Born on 16th March 1996 in Mumbai Danish Zehen was a YouTuber, blogger, model as well as a rapper. Danish belonged to a middle-class family. He liked to sing and dance along with traveling. Talking about the early phase of his career, he took to YouTube and became a well-known figure very soon among the audience. His journey to become a superstar started in 2012 when he became active on his YouTube channel. Many of the people recognize him as the ‘one-man army. Danish became a renowned social media influencer and always remained in buzz because of his fitness, style, personality, and YouTube vlogs. In the beginning, he was into hairstyling but later on, he started maintaining his physique after which Danish did promotions for various brands.

What Happened To Danish TikTok Star: How did Danish Zehen Die?

Danish and his cousin were returning to Navi Mumbai from a wedding ceremony. During the way, he lost control of the car and as a result, it collided with the street pole that ultimately led to his death. This car accident happened at midnight, 12:30 a.m., and was very severe. Immediately after the accident, he was sent to hospital but the doctors declared him dead. He was only 21 years old but he will remain in the hearts for ages.

This sudden demise of Danish left fans in tears and no one was believing this fact at first. A picture that was believed to be the accident spot was going viral at those time.

This YouTuber also appeared in one of the famous shows, Ace of Space on MTV. Being a contestant at the show, Danish Zehen was supported and loved by the people but unfortunately, he left the show because of some personal issues. After the death, Vikas Gupta, the host of Ace of Space, express his sadness through a Twitter post regarding Danish’s death.

Danish Zehen And His Followers

When it comes to the YouTube subscribers, the official YouTube channel of Danish still has 4.41 million subscribers (as of August 2021). The first video was dropped 3 years back and presently, it has more than 300 videos. His first video was about hair styling and later on, he started posting videos about his lifestyle, fitness, and different vlogs.

On Instagram, his account has been changed to a remembering a count where the count of followers is about 2.5 million as of August 2021. There are different photos and videos posted on his account that are still loved by the people. His hair colours are very prominent in his Instagram posts.

Undoubtedly, Danish Zehen was among one of the most famous TikTok users in India. On this platform, he was into posting some funny videos too. This famous actor had a fan following of about 5.7 million on Tiktok and received 103.3 million likes.

The huge number of followers and subscribers on different platform made him earn a huge sum of money each year. Danish was also earning through various shoots and ads.

ALSO READ: Who Is Hasbulla, A Rising Social Media Sensation? Why Is He Famous?