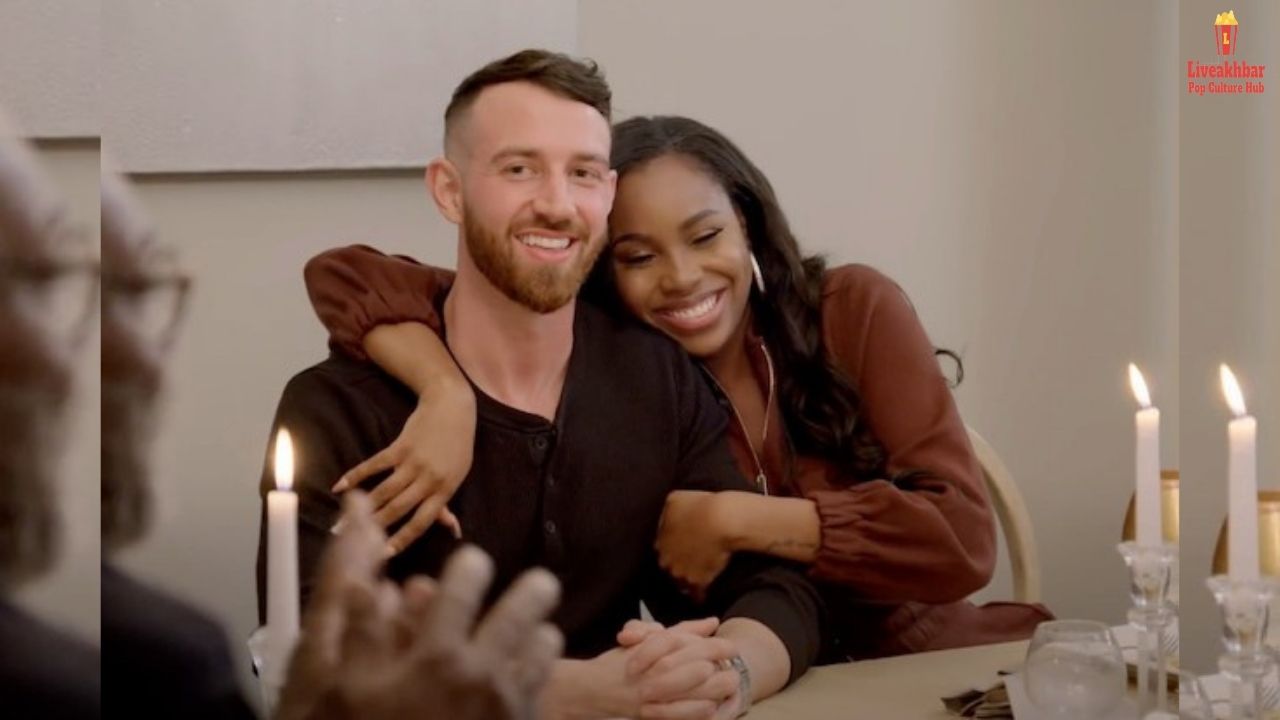 If you are bored watching action and thriller-based scripted series and movies. Then you should watch some reality shows. Which is unscripted and you will enjoy watching it. Love is blind is a dating reality show. Reality shows are something that will give you a real-life experience through watching it. In today’s era reality shows are also loved by the audience and getting a positive response. Not only in foreign countries but also in India there are many reality shows. And especially talking about a dating show that is Splitsvilla is popular in India.

Love is blind season one was popular amongst the audience. And if you searching for the latest updates regarding the release date, concept, and everything about the show. Then in this article, we have all the information you should know.

Created by Chris Coelen and presented by Nick Lachey, Vanessa Lachey. Under the production company of Kinetic content. It is an original series from Netflix released on 13 February 2020, covering 14 episodes with a running timing of 48 minutes. After the release of the first season now viewers are searching for its renewal. Love is blind was loved by the audience and rated 6.1 out of 10 on IMDB. Which is a good rating for expecting the series for its second season.

As for now, there is no release date from the sides of the maker’s. The host of the show Vanessa Lachey also revealed about the renewal of the show for two more seasons. Netflix has shown the green signal for season 2 and season 3. We can expect the show in 2022. Till now there is no official release date is revealed.

The series revolves around the dating show where 30 men and women are in search of their true love. They are getting 10 days for speed dating so that they can make their connection. They all can talk to each other but they can’t see their faces. There are different stages in which they have to test their bond and make their connection strong. After deciding that they have found their matches. They finally see each other face to face. If everything goes good then they finally get engaged and marry. The show is a perfect combo of love, trust, tension, and everything.

Casts are themselves in the reality shows. We will see new faces in its second season. It is possible to see some new concepts of dating. Let’s quickly discuss the contestants of Love is blind season 1 and who are still together.

As of now there no trailer or clip is released on Netflix and also there’s no official announcement regarding the release date of Love is blind season 2. You can watch this show only on Netflix. Only if you have a subscription plan.

You can watch the trailer on YouTube. We are dropping the trailer here so that after watching it you can decide whether to watch this show or not. But according to me, you should add this show to your watchlist.

MUST-READ| Cruel Summer Season 2: Everything You Should Know!