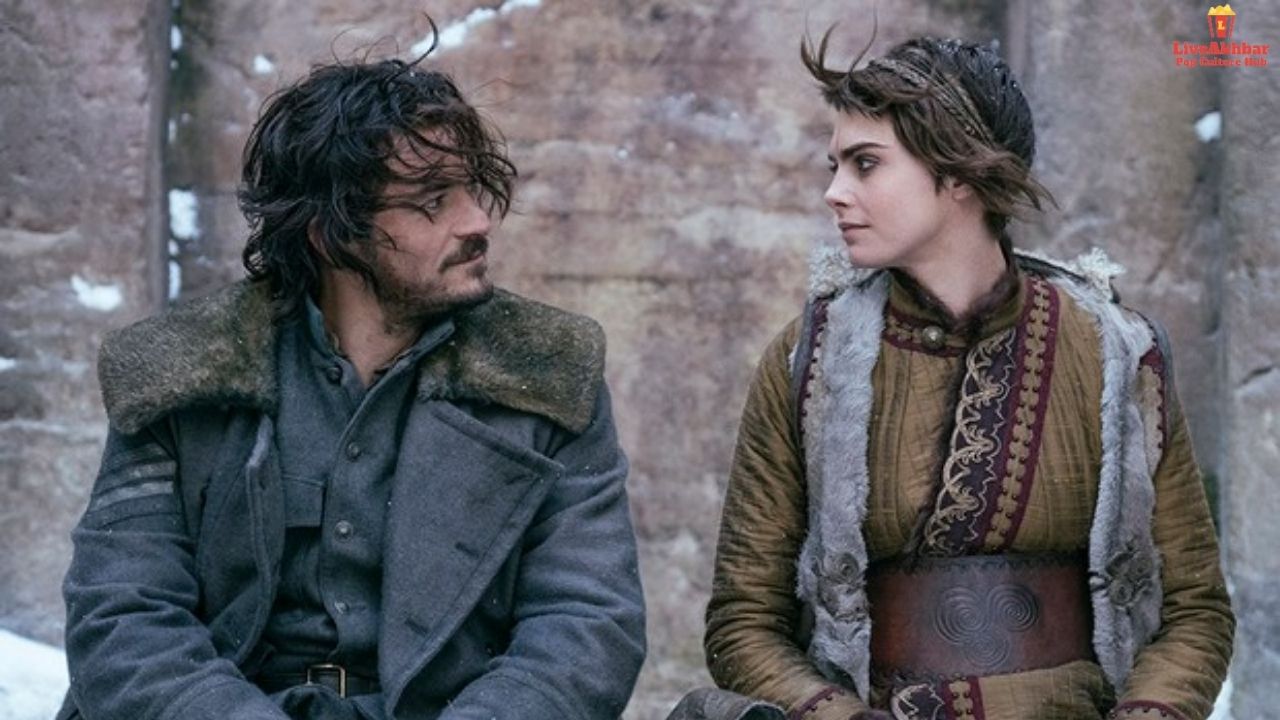 Amazon Prime Video has always provided various content in almost all genres. People started exploring foreign series and it made them witness several amazing and interesting series. Even though there is high competition between all the OTT platforms, Amazon Prime Video has managed to stand out amongst them with its jaw-dropping library.
Talking about the American series available on this platform, we cannot forget to mention Carnival Row. It is a fantasy series created by René Echevarria and Travis Beacham. If you are in the mood of watching neo-noir series, then you should not miss this series.

Carnival Row is based on a film script titled, A Killing on Carnival Row that was written by Travis Beacham. The first season appeared before the audience in 2019 and many people consider it as a ‘gem’. Soon after the release of season 1, Amazon announced the happening of the second season and this piece of news was overwhelming for the fans. It’s been a long since the official statement was made for reviving the series. And that is why this situation is making people impatient and hence, we are here to tell you about the current status of carnival row season 2 release date, cast, and trailer.

Carnival Row had its first season on 30th August 2019 and it was released globally on Amazon Prime Video. The platform has already given a green light to the next edition but it is facing a lot of setbacks because of the coronavirus pandemic. There is hardly any field that remained unaffected because of COVID-19. This is what the case is with Carnival Row season 2. The phase of filming went through several obstacles. It has been reported that, back in 2019, the filming of the series began but soon in 2020 when the pandemic took over everything, it was abruptly stopped.

This setback was a matter of concern for the creators as it led to an unexpected delay. According to the reports, the filming has recently been completed and it indicates that production will be over soon. However, there was no announcement made about the release date and now it will be happening a bit later. Undoubtedly, things didn’t go as planned and it is expected to wrap up every process faster than before. It is true that people have to wait a long time, but because they know that it is going to happen, there is still hope in them.

Since we haven’t gone through any confirmation about the date of release, all we can do is to have a guess about it. Hence, our expectations say that it could release by the first few months of 2022. But if it gets a date before it, we will update this section as soon as we learn more.

Presently, all we know is that Carnival Row season 2 is ratified and very soon we will be having an exquisite trailer. Just the way the previous season was presented, we want it to be the same or a level higher. For the time being, Amazon Prime Video is providing you access to previous episodes, so go catch them if you haven’t till now.

The creators have not revealed any detail about the upcoming cast but the star cast from the previous edition is highly expected to return in their respective roles. It will make this fantasy series hold its originality. The faces which appeared before including Orlando Bloom as Rycroft Philostrate, David Gyasi as Agreus Astrayon, Karla Crome as Tourmaline Larou, Cara Delevingne as Vignette Stonemoss, and Simon McBurney as Runyon Millworthy.

Further, Tamzin Merchant was portraying the character of Imogen Spurnrose, Andrew Gower played the role of Ezra Spurnrose, Arty Froushan acted so well as Jonah Breakspear, and lastly, Caroline Ford was in the shoes of Sophie Longerbane.

Some more actors are bound to become a part of Carnival Row season 2.

The story will have lots of mysteries and answer to the unrevealed questions that were left behind in season 1. Fae, Jonah, and Sophie can be the central characters in this part. However, everything is suspicious right now as there is neither any detail nor hint about the storyline.

ALSO READ: When We Will Have Ingobernable Season 3 Release Date? 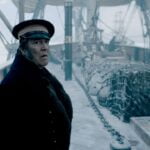 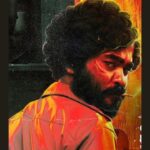