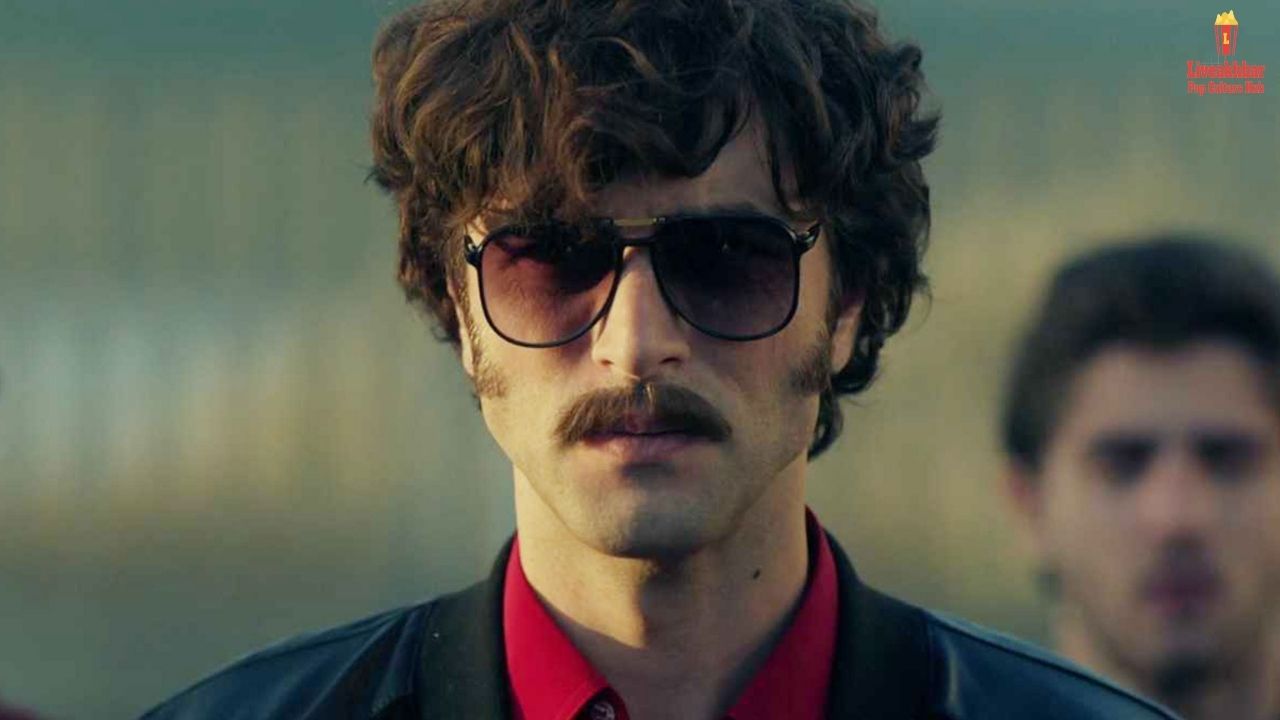 Even though drugs like cocaine are banned, there are many gangsters and drug dealers who had set up their businesses by exporting and importing these harmful substances. Keeping these scenarios in mind, the film and entertainment industry came up with such content that involved gangsters with the network of drug dealing. One Spanish series is also on the list, titled Cocaine Coast. This series is about a drug lord who faced ups and downs in his journey. Originally this series is titled ‘Fariña’. Directed by Carlos Sedes and Jorge Torregrossa, Cocaine coast is based on a book by Nacho Carretero.

Its genre can be defined as crime drama and a biographical series. The first season received critical appreciation and after then, there was a high chance for it’s happening but the current status is unknown to many people. Season 2 is still in the buzz and we are here to let you know about Cocaine Coast season 2 and every related detail about it.

The first season premiered on Antena 3 on 28th February 2018. The title of the series became to be known as Cocaine Coast when it was released on Netflix for the worldwide audience. It had 10 episodes each of which had a running time of about 70 minutes.

The fans have already waited for 3 long years and still, the creators haven’t announced anything regarding it. On one hand, it seems that even after so much time the announcement is not made, then maybe this series has been canceled, but on the other hand, there is also the hope that if nothing has been said about the dropping of the idea of the next installment then it may happen after some time when people will be getting the future season. But presently, the chances of its happening are quite low.

Unless any official statement is made, speaking about anything that is not confirmed, is not right. We also want this series to return and from our expectations Cocaine Coast season 2 can make up its way sometime in 2022. As soon as we will come across new information, we will update this section and let you know.

Being a biographical series, it focused on few main characters but many actors appeared in important roles. The lead role was played by Javier Rey as Sito Miñanco. Further, Cocaine Coast season 1 was starring Tristán Ulloa as Sargento Darío Castro, Manuel Lourenzo as Vicento Otero Pérez “Terito”, Isabel Naveira as Pilar Charlín, and Carlos Blanco as Laureano Oubiña. In addition to them, the characters of Moncho Charlín, Manuel Charlín, Modesto Loval was portrayed by Xúlio Abonjo, Antonio Durán “Morris”, and Carlos Sante, accordingly.

But this list doesn’t end here. Many more talented actors such as Xosé Antonio Touriñán, Tamar Novas, and Eva Fernández. They were in the shoes of the characters such as Paquito Charlín, Roque, and Esther Lago, relevant. Fran Lareu as Olegario Falcón Piñeiro “Oli” and Monti Castiñeiras as Colombo wrapped up the star cast. Not only these personalities had their significance but several other faces appeared in supporting roles and without them, Cocaine Coast must not have been successful.

When it comes out the cast of the next season, everything seems unpredictable but as in the case of the main characters, they might return and reprise their parts.

The story is about the journey of Sito Miñanco from a skilled fisherman to a drug smuggler. Firstly, he gets involved in a network of drugs trafficking and later on, starts his own business along with his two friends. Before becoming his own master, Sito Miñanco worked under Terito who didn’t support the smuggling of illegal drugs. After all this incident, Sito Miñanco has to transport cocaine to a place after he was contacted by some traffickers.

His career goes through many aspects that even included uncertainty, highs and lows, and many risks too.
The story of Cocaine Coast season 2 cannot be guessed as there is no hint about it. Further, the first installment covered almost every incident of the drug lord, Sito Miñanco. So, it is worth thinking about what can happen next if the second season gets a green light. As soon as the makers provide any clue about it, you will get to know that detail right here.

If you are searching everywhere on YouTube and Netflix, then it’s better not to do that. This is because you made go through many unofficial videos as the trailer is not available yet. But there’s a thing that can make you refreshed once again. Catch the previous episodes and have a glimpse of Sito Miñanco’s life incidents and his career.