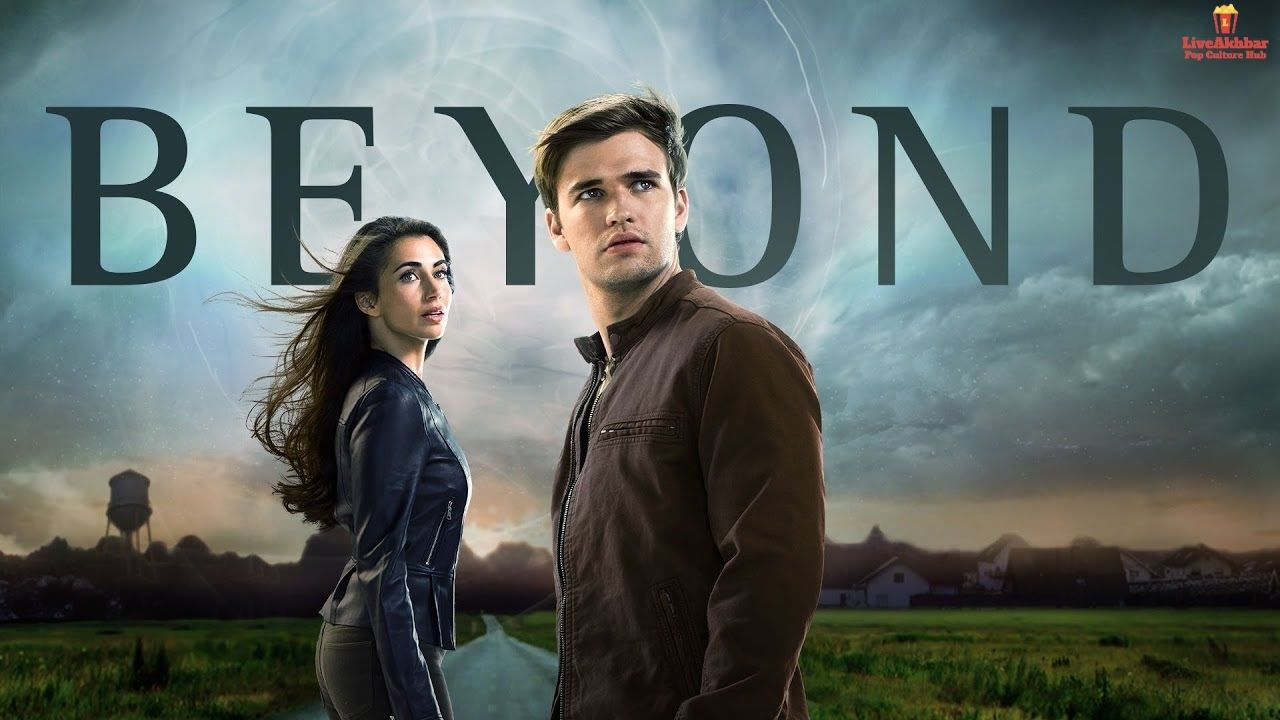 Beyond is an American fantasy and science fiction drama television series. Created by Adam Nussdorf, this series was first released on 1 January 2017 and ended on 27 February 2017. Furthermore, on 18 January 2018, the second season was released that lasted on 22 March 2018. The show was not as much popular and successful, even the show’s ratings are average with only 7.0 out of 10 on IMDb. But the fact is, everyone is not the same with their liking, many loved this series, many not. But then also, who loved the series and liked it a lot, waiting for the third season of the show. So, today’s article is especially for those who are anxiously waiting for Beyond Season 3.

The show has stars like Dilan Gwyn, Jeff Pierre, Burkley Duffield, Michael McGrady, Jonathan Whiteshell, and Romy Rosemont. Beyond has only two seasons with twenty episodes in total, ten each of 41-43 minutes. It was originally made for the American channel Freeform and then later it was also released on Netflix. To know more about the series and its third season, read the whole article below.

This fantasy and the supernatural powers-based story revolves around the life of a man, named Holden Mattews. He was in Coma and woke up after twelve years. And he found that he has some supernatural abilities, that drove him into the dangerous conspiracy. After getting out of the coma, Holden wanted to search that what actually happened to him in the past few years of his coma.

He was also worried about how he lived in a society that is being continuously changed since he was in a state of coma. Now, he was in a state where he thinks that was why all this happened to him only. Amidst all this, Holden tried to manage his adulthood, he met with a strange woman, Willa Frost, and she warned him not to trust the people around him. In season 1, a mysterious man with a yellow jacket wanted to bring Holden to the Hollow Sky.

In season 2, Holden tried to lead a normal life and the previous story continues. He felt something bad would be going to happen to him. You will see a romantic relationship between Willa and Heldon and also Heldon would try to control his powers at his office as he was surrounded by some evil visions. Then the series ended, when Luke came to know about Heldon’s habit of walking asleep, and further, they get successful in destroying Hollow Sky. The second has left some cliffhangers at the end as Willa was kidnapped by someone.

The original streaming platform, Freeform has been decided to cancel the series and they are not going to renew Beyond for the third season. They have even already announced it officially. So, it is now confirmed that Beyond season 3 is not coming in the future, especially on Freeform. Because it did not succeed in collecting enough revenue for the network. Maybe it will come sometime in the future, but the chances are very less. If it comes then, makers will release it on another platform.

This fantasy drama was created by Adam Nussdorf and produced by Tracey Jeffrey. The cast of both the season is same. And it includes Burkley Duffield as Holden Matthews, Jordan Calloway as Kevin McArdle, Jonathan Whitesell as Luke Matthews, Dilan Gwyn as Willa Frost. Michael McGrady as Tom Matthews, Romy Rosemont as Diane Matthews, Jeff Pierre as Jeff McArdle, Eden Brolin as Charlie Singer.

Along with them, it has a recurring cast that includes Erika Alexander as Tess Shoemacher, Peter Kelamis as The Mystery Man, Alex Diakun as Arthur, Toby Levins as Sheriff Dayton. Patrick Sabongui as Daniel, Martin Donovan as Issac Frost, Chad Willett as Pastor Ian, Kendall Cross as Mel, and Emilijia Baranac as Jamie.

As the series was canceled by Freeform, it will hardly return in the future. So, it is difficult to say anything about the future cast. But most probably, if the series returns it will cast the previous actors to reprise their respective roles. For further, you have to wait until the makers make it official regarding the release of season 3.

The next story may answer some unanswered questions like, what is the status of Frost and a mysterious man after the Hollow Sky being destroyed? What will happen with Willa? Will Heldon and the group get succeed in saving Willa? These all the questions will be answered if (probably not) Beyond season 3 get a release.

So, at last, the conclusion is that the series has been canceled by Freeform. And it is not returning on the same platform. The chances of returning are very very less. But 1% if it returns, it will be telecasted on another platform. 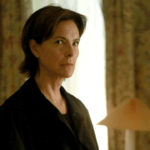 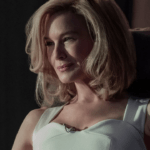