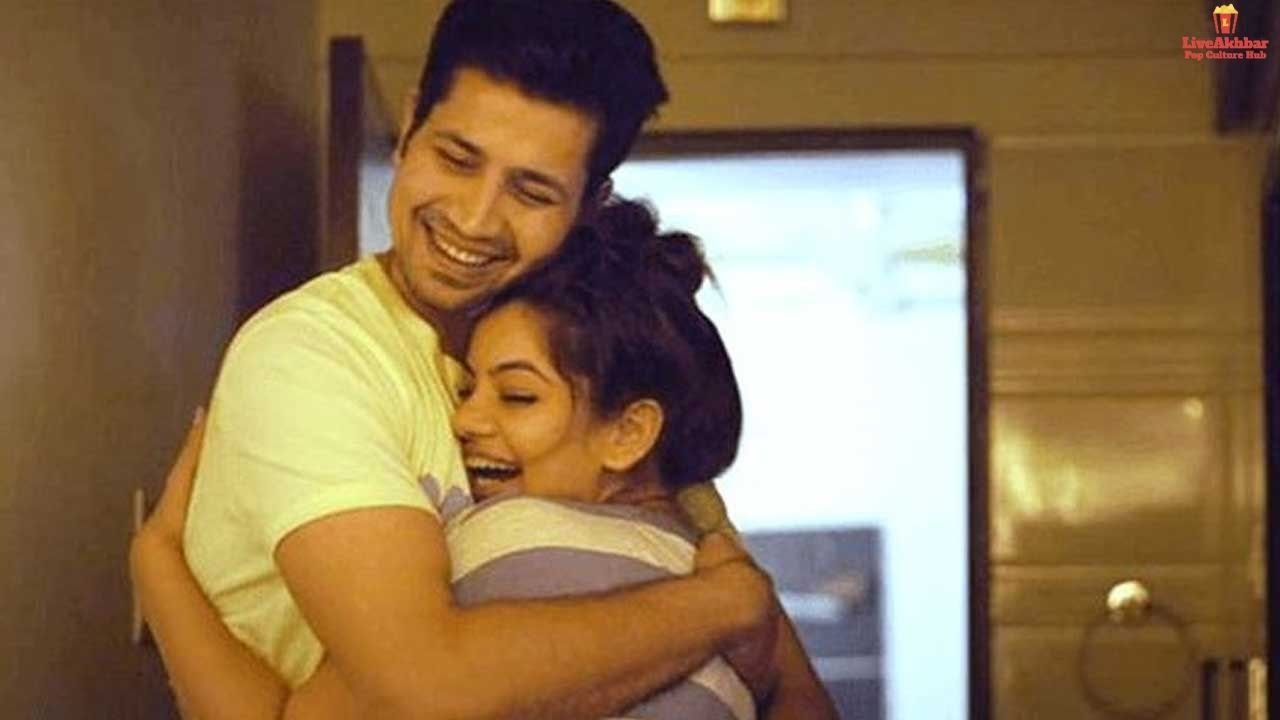 Another interesting piece of entertainment from TVF. The first web series of India, the story of the couple, well, now we do not think any hints are needed for you all? You definitely have identified the series, yes, it is, “Permanent Roommates”. A very popular and successful series critically and commercially. It is one of the highest-rated Hindi series with 8.6 IMDb ratings. Permanent Roommates is an Indian web series produced and created by TVF (The Viral Fever) for its YouTube channel. It is a story about a couple who were in a long-distance relationship, and after many struggles like break up and patches up, how did they manage to get married. The show also gets its remake in Telugu, named Commit Mental.

The show has a big fan following and collected huge responses from the audience. The first season of the show was released on 31 October 2014 and ended on 12 December 2014, this season has resulted in increasing the subscribers of the TVF channel to approx 4 million. Then later on 14 February 2016, the series came back with the second season that was ended on 24 April 2016. Now, the fans are anxiously waiting for Permanent Roommates season 3. So, in this article, we will tell you all about the upcoming season of this rom-com drama.

The second season of the show was released on 14 February 2016 and ended on 24 April 2016. It has been more than five long years since the last season was ended. Now the huge fan following of the show desperately waiting for the third season of the series. And they wanted to know what is the status of the show? When it will get released? So today here we are going to answer all your questions.

Let you know that till now there is no official information or announcement out yet. TVF has not renewed the series for the third season to date. Actor Sumit Vyas showed his interest in doing season 3 of Permanent Roommates and Tripling. But there is no chance for the release of Permanent Roommates season 3 in the near future. We can expect it sometime in late 2022 (it comes). It is not confirmed that whether the series will come or not in the future.

This is the romantic comedy revolves around a couple Tanya and Mikesh, who were first in a long-distance relationship, which gets annoying for Tanya. As Mikesh was too serious, overprotective, and irritating in the relationship, he returned to India from the USA only to get married to her. In the first season, we have seen that how Tanya clarifies everything to Mikesh regarding her plans for the wedding, that she is not planning for marriage at this time. Then at the end of the series, Tanya finally proposed Mikesh for the marriage at the government office and they moved in together.

As the series renewed for the second season, we have seen in season 2 that Mikesh’s family came to his home to meet with Tanya. But eventually, at the same time, Tanya and Mikesh come to know about their unborn child. Actually, Tanya gets pregnant before marriage and they were now scared to tell everything to Mikesh’s family. But after clearing all this mess, their families wanted to get Tanya and Mikesh married, but Tanya did not want an expensive marriage. This is the story about all this mess created in their lives, then eventually one day they come to know that their child is no more and died in Tanya’s womb. The story ended on the confusing relationship of Tanya and Mikesh after this incident.

If the third season of Permanent Roommates comes then it is quite possible to cast the previous actors in their respective roles. Because the lead actors gained more recognition after releasing this series, as Sumit Vyas is an amazing actor and gives his best in any of his roles. The cast of Permanent Roommates includes:

Along with them, some new and most famous faces were introduced in season 2, which includes Divyendu Sharma as Agnivesh Chhabra, Ratnabali Bhattacharjee as Seema Khatri, Maanvi Gagroo as Shivani Chhabra. Anant Singh as Bulla, Pradhuman Singh as Hemant, and Rasika Duggal as Avantika.

This series is created by Arunabh Kumar and directed by Sameer Saxena and Deepak Kumar Mishra. Originally the series was released on TVF’s Youtube channel and TVF Play. So you can catch the whole series there.

If Permanent Roommates season 3 will be released then most probably it continues the season 2 story. As the last story was not wrapped up and left some cliffhangers to cover. So, we can say that season 3 has a lot to tell the audience and also it will answer all the unanswered questions. But for that, you have to wait for a little until any official news comes from the side of makers.