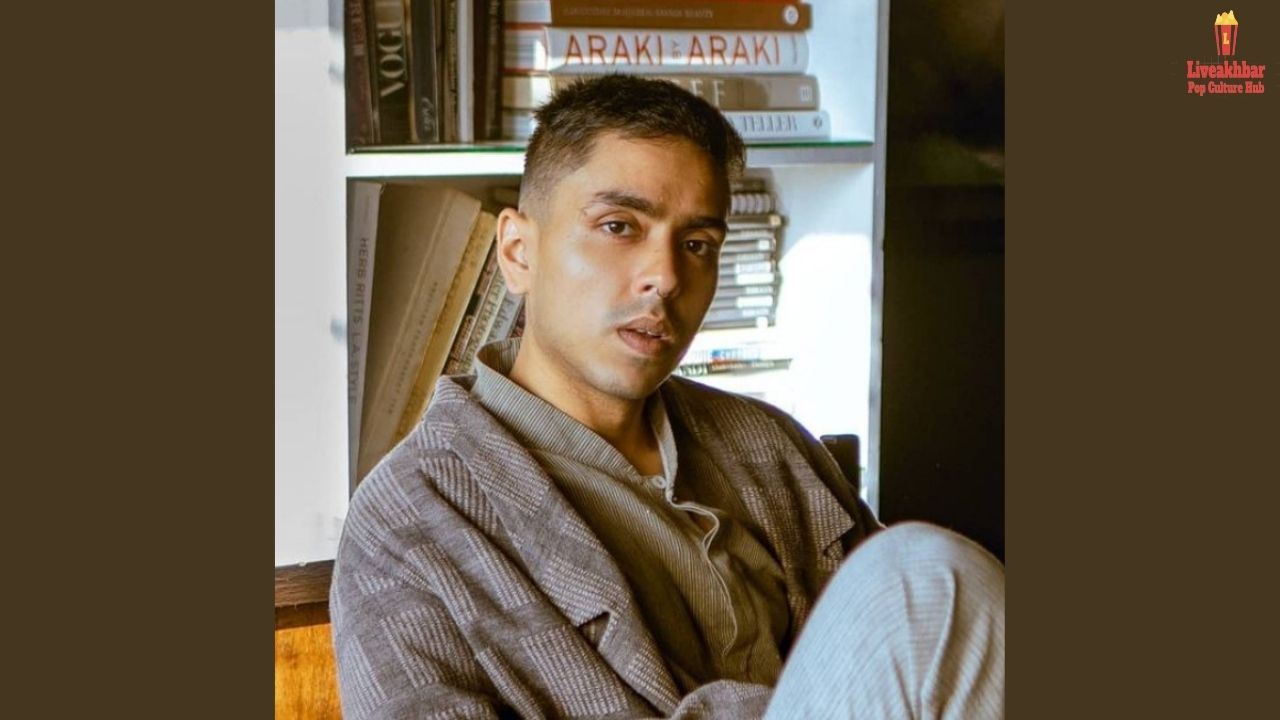 TVF, The Viral Fever always comes with the fantastic genre of series. Many of its series is based on hostel and college life. One such series from the list of TVF is Hostel Daze. Hostel Daze is an Indian sitcom drama streaming on Amazon Prime Video. If you are looking for full-packed light and comedy entertainment, then Hostel Daze is amazing. However, TVF’s every series whether it is Kota Factory, Aspirants, Pitchers and many more are just amazingly well both critically and commercially.

And so with the Hostel Daze, first released on 13 December 2019, the show is about the hostel life of the engineering students, who are the freshers in the college. Season 2 of the show has been released recently on 23 July 2021, it’s been a long since the first time the show was out. With 8.6 ratings on IMDb, it is just a fantastic piece of entertainment that everyone should watch at least once. Now, after season 2 the fans are waiting for Hostel Daze season 3. And here in this article, we bring all you want to know regarding season 3 of Hostel Daze.

The first season of the show was released on 13 December 2019 with five episodes of thirty minutes duration. In addition to this, the second season was out recently on 23 July 2021 on Amazon Prime Video with four episodes of the same duration. Now the fans are anxiously waiting for the third season of Hostel Daze as they want to know about the release, cast, and all. No worries, we are here to give you all the information and answer your unanswered questions.

Season 3 of Hostel Daze has not been officially renewed. Yes, there is no official news regarding the release of Hostel Daze season 3. So, we are not sure whether TVF wants to renew the series or not as the story of season 2 did not end on any cliffhanger. But let you know that most probably Hostel Daze season 3 would come in the future, or sometime in 2022 summer. The series has a huge fan base, and definitely, makers would not want to disappoint the fans. Maybe the story would show the third year of the students.

We will update you soon when we get further information regarding the Hostel Daze season 3 release date. As there is a space for the story that can be shown in the next season.

Most likely the previous cast of the show will reprise their respective roles. As they looked very good and their performances are just incredible and natural. Viewers and critics are also recognized them in their characters. So if season 3 come, then most probably old faces would have been seen with some new faces in a cameo.

The cast of the Hostel Daze has many popular actors, maybe you did not recognize them by name but through their faces, you would have never forgotten them. So, the series has, Nikhil Vijay as Jhantoo/Jatin, Shubham Gaur as Jaat/Rupesh, Adarah Gourav as Ankit/Dopa. Luv as Chirag Bansal, Ahsaas Channa as Akansha, Shivankit Singh Parihar as a Ph.D. student 4, and Sameer Saxena as Hostel Manager in NATTI.

This adult comedy-drama has been created by Saurabh Khanna and Abhishek Yadav. And directed by Raghav Subbu (season 1) and Amir Musanna (season 2) along with Sangram Naiksatam (season 2). The show is highly praised for its screenplay which is done by Saurabh Khanna, Harish Peddinti, and Suprith Kundar.

As we said above that if season 3 will come, then it will cover most of the part of the third year of the students in the National Advanced Technical Training Institute campus (NATTI). In addition, they may also show the growing relationship between Akansha and Ankit. As it is not as much shown in the second part of the show.

This series is an adult comedy, along with a bit of romance in it. The plot of the show is about the hostel life of the engineering students. Hostel Daze follows the story of three friends, who were the freshers on the campus, NATTI. The three friends are Chirag (played by Luv), Ankit (played by Adarsh), and Jaat (played by Shubaham). They were new in the hostel and became roommates.

And then there is an entry of the seniors, lead by Jhantoo/ Jatin (played by Nikhil Vijay), who took ragging of the first-year students. Progressively, in season 2 the makers have shown that they are now adjusted in the hostel, and there is also a cute love angel developed between Akansha, a senior in the girls’ hostel, and Ankit, a fresher.

According to most of the critics, the first season was much better than the second one as the characters seemed to be unnatural in season 2. And also in terms of story, season 1 was better but if you have watched season 1 then you will be going to enjoy season 2 as well. If you did not watch Hostel Daze season 1 till now, then must watch it on Amazon Prime Video, so that you can watch season 2 with excitement.

READ MORE | Love In The Moonlight Season 2: Renewed? Or Canceled?