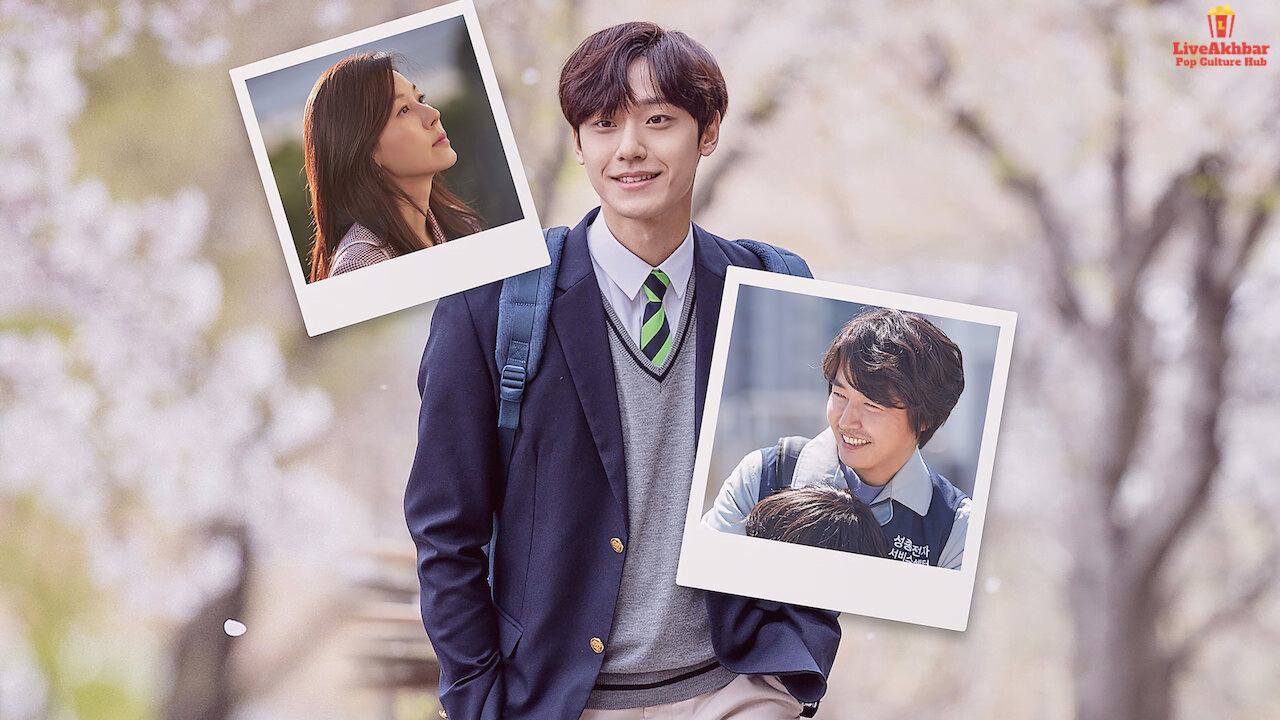 Sometimes I questioned myself why South Korean dramas are so popular, what makes them popular? Well, the answer is pretty obvious. Its worldwide popularity is due to many legit reasons. One reason goes to the Korean Wave which means the spread of Korean culture globally. Another cause is its concrete story, good-looking actor/actress, nice and soothing OSTs, and most important is how it offers a variety of genres to stream. Not only Asians but especially non-Asian really love Korean Dramas. The survey tells us that nearly 18 million viewers in the United States stream K-dramas. Since the number of streams is as large as the population of some countries and that’s why they constantly searching for the best k-drama to watch. here we will let you know everything about one particular must watch k-drama which is 18 Again. Naturally, the primary season already impressed many viewers, and now it’s time to look forward to the next season. Check out the 18 Again season 2 release date, casts, plot, and more below.

18 again is South Korean fantasy and coming-of-age television series based on the 2009 film 17 Again by Jason Filardi. Directed by Ha Byung-hoon, the series is available to stream on many platforms like Netflix, iQIYI, and Viu with multi-language subtitles.

As soon it started airing, the number of viewers kept increasing day by day as the show progresses. It received immense success and managed to get a high rating of 8.3 out of 10 on IMDb. Moreover, the drama also won honors like the APN Star Award and Baeksang Arts Award for the category of a best new actor.

After witnessing such a unique and fresh story with some life lessons, who doesn’t want to see this drama again. However, there is no official declaration has made yet. Since the show had given us a satisfactory and happy ending, it’s possible that we won’t be getting the sequel. Still, there is one factor that may lead to the making of season 2. This drama is also featured on OTT giant Netflix and was a huge hit so there might be a chance for season 2 to happen because of the public’s huge demand. Let’s wait some time until we hear the official news from the side of makers.

MUST-READ || The Light In Your Eyes Season 2 Release Date Announced!

Produced by Kim Ji-won and Park Woo-ram, the show has some talented and brilliant actors like Yoon Sang-hyun as Hong Dae-young, Lee Do-hyun as 18-year-old Hong Dae-young turned Go Woo-young, Kim Ha-neul as Jung Da-jung as the main leads. Other supporting actors include Roh Jeong-eui as Hong Shi-ah, Ryeoun as Hong Shi-woo, Kim Mi-kyung as Yeo In-ja, and Lee Byung-joon as Hong Joo-man. Many other casts feature as the side character people from Serim High School and around Dae-young and Da-jung.

If a sequel were to happen, the male and female protagonists will assuredly return. Aside from the lead characters, we can look ahead for most of the supporting and side characters to make a comeback and reprise their roles. We can also expect to see some new faces and additional characters for the next season as well.

Jung Da-Jung is hitched to 37-year-old Hong Dae-Young. They have an 18-year-old son and daughter. Jung Da-Jung tries sincerely as a rookie announcer and she has a warm heart. She turns out to be tired of her better half and can’t manage him any longer. Hong Dae-Young landed terminated from his position and he is peered downward on by his family. Jung Da-Jung hands him a legal divorce paper.

In the meantime, Hong Dae-Young views himself as a common jobless moderately aged man. He regrets his marriage life. At that point, his body changes into that of an 18-year-old-year-old boy, while his brain is as yet that of his 37-year-old self. Back in his adolescent days, Hong Dae-Young was a phenomenal basketball player Presently, with his recaptured 18-year-old body, he changes his name to Ko Woo-Young and starts to carry on with another life. While he leaves his 18-year-old life, he realizes many of the mistakes he made regarding his family. He one of one tries to undo his past mistake activities and ultimately perceives that he truly loves his wife which led him to return back to his own self.

As we see in the ending that Dae-young and Da-jung again turned back to a happy life together as hence there is no loose string left. If the renewal of 18 again comes out, it will probably be showing the extended love story of them along with some ups and downs. Or it might cover the life of their son and daughter.

There is no trailer available to show right now. Stay tuned to us for the latest updates of 18 Again.