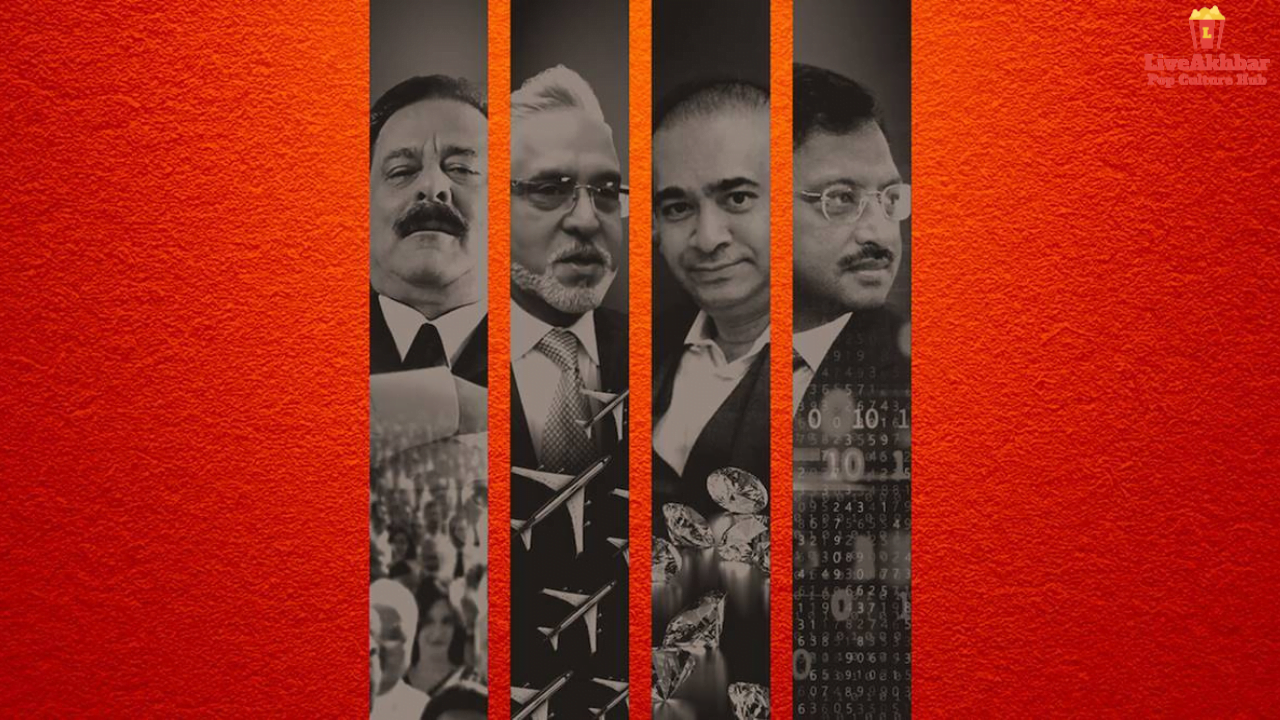 Netflix’s Original Bad Boy Billionaire is a document series based on the lives of four prominent business tycoons of India. Vijay Mallya owner of kingfisher, Nirav Modi owner of Gitanjali Group, Subrata Roy owner of Sahara India and Ramalinga Raju owner of Satyam Computers all gained predominant prosperity in their companies during their lifetime before being indicted of corruption and conspiracy. The series explores the corruption and fraud that give rise to ultimately being brought down. Season one of the show contains all over three episodes premiered on Netflix in 2020. It is available on Netflix.

Bad Boy Billionaires Season 2 Is Happening Or Not?

The audience of the show has so many questions like Bad Boy Billionaire Season 2 Is Happening or not? When will we get the Bad Boy Billionaire Season 2 release date? What to Expect from Season 2 and what will be the story of season 2? These questions are still unanswered and wait for season 2 still going on. As per research, we have found that the journey of season 2 is not started yet.

The makers of the show didn’t announce the continuation. Our best guess is that season 2 of the show will not happen as it is a documentary series based on the major financial scams that happened in India and it covered highlighted of them all. If season two will happen then what will be the story is not revealed yet. However, season 2 of the show is not announced by the makers and the ultimate decision of the makers is also revealed publicly.

As far we have found Bad Boy Billionaire Season 2 release date is not disclosed by the makers yet. We predict that if we got the renewal by the end of 2021 then the series will premier nearly by later in 2022. Fans are eagerly waiting for the release date but the makers of the show are still quite about season 2. Delay behind season 2 could also be the insufficient story to pictures as it is based on the real scams that happened in India and it already covered four of them.

Two applications were filed against the documentary made by Netflix, applications were filed in Bihar Court on 28 August 2020 and the Bihar court approved a temporary stay order however it didn’t work. Netflix released three out of four films on 5th October, those three revealed the story of Vijay Mallya,  Nirav Modi, and Subrata Roy. However, the final episode of the show didn’t release, the final episode of Ramalinga Raju owner of Satyam Computers remained encumbered by legal injunctions.

Business tycoon and owner of airlines called Vijay Mally to establish his great image of abundance until his whole kingfisher empire falls over into alleged money laundering and debt.

Nirav Modi owner of Gitanjali Group, the world’s aristocracy to globalize his jewelry brand, Nirav Modi is doubted of illegally intensifying diamond prices all over the countries.

Subrata Roy who owned Sahara India Pariwar took his undertakings to dizzying heights before confronting charges of attracting poor investors into a pyramid scheme introduced by the company.