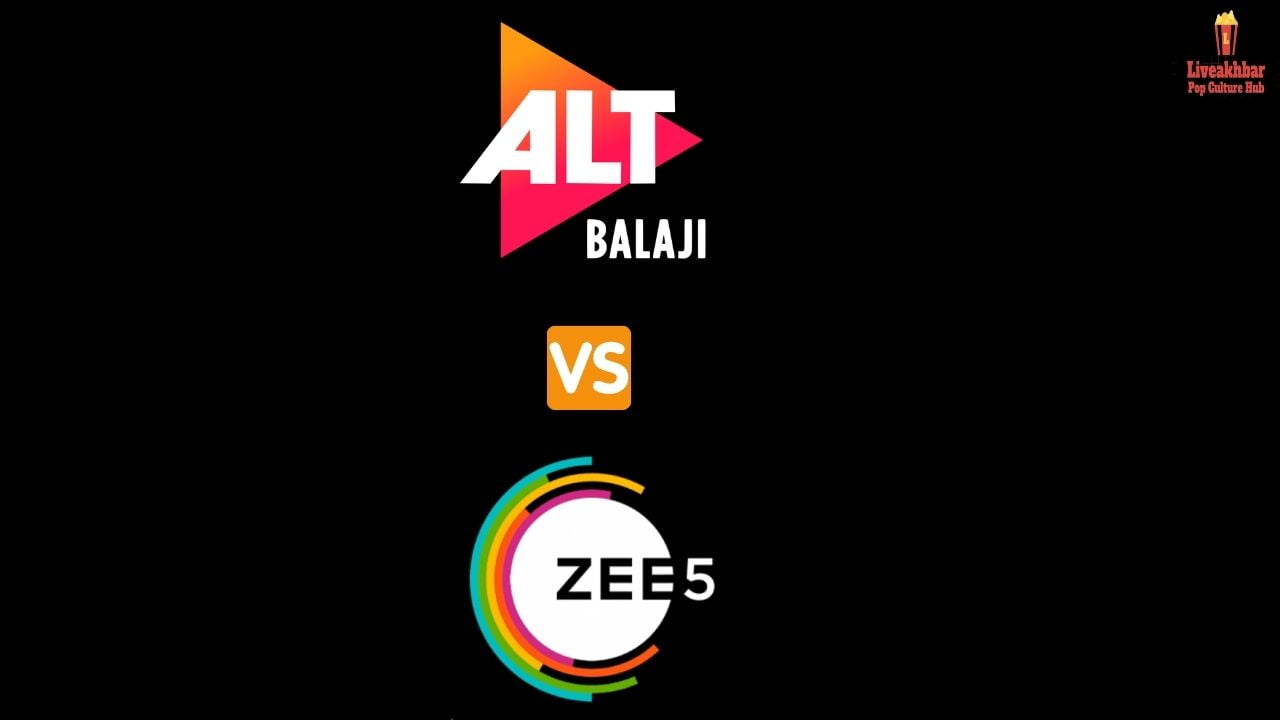 We need to have entertainment after our hectic schedules. And therefore, people love to watch films and series. But since the pandemic started the entertainment industry also faced a huge loss. Theatres were shut down and people went for an alternative. As a result, presently we have many active members of different online streaming services. This has made OTT platforms more popular than theatres.

They are progressing at a very higher rate and there is cutthroat competition between many platforms to attract viewers. Even though there are millions of people who are active users of Netflix Hotstar, ZEE5 Amazon Prime Video, or ALTBalaji, still many of them are yet to take up any subscription plan. Before choosing the destination, comparison between these competitors of online streaming is the unavoidable part. So, here we have compared some of the aspects of ZEE5 and ALTBalaji that will help you to choose between them. The answer to ZEE5 vs ALTBalaji: Which Is Better, is right here!

Not long before when over-the-top platforms became popular, Zee5 came into the competition in 2018. The contents were made available in 12 different languages at the time of its launching. It was on 14th February 2018 when Zee5 was launched in the country and it was also compatible with Android users as the mobile application was also made available to them. Presently it has millions of users and the number is increasing in an undefined manner. This is streaming platform is owned by ZEE Entertainment Enterprises.

ALTBalaji landed in this field on 16th April 2017. It is available for mobile and tablet users and also provides a smooth experience when used in a browser and smart TVs. Founded by Ekta Kapoor, this platform is owned by Balaji Telefilms Limited. This OTT platform has many paid users that enjoy watching original content here.

There are two plans and so their pricing of subscriptions is also different. The first subscription plan is for 3 months that will cost you Rs. 299. After buying this 3-month plan you will be able to have your content on two different screens simultaneously. On the other hand, it would be more pocket-friendly for you to buy the annual subscription if you are planning to become a ZEE5 premium member. The original price is Rs. 999 but at the time of writing this article, there was a limited period offer that would cost you only Rs. 499 and all the benefits were the same. Also, this subscription will let you have your content on 3 screens at the same time. Even though there is no offer on the annual subscription plan it would cost you a little less as compared to the three-month plan.

When compared to the fellow partner Zee5, ALTBalaji seems to have subscription plans that are quite cheaper. After you make up your mind to become a paid member, you will get to know about three options that are available on this platform regarding the subscription plans. Firstly, you can pay Rs.100 for 3 months or if you wish to have a six-month plan, you need to pay Rs.180. Many people prefer to go for an annual subscription. This will cost you Rs. 300 and comparing to the previous two plans, it is more pocket friendly for the ordinary people.

It is so obvious that this platform provides you access to many web series and movies. Some of the famous shows available on ZEE5 are Sunflower, Jeet ki Zid, State Of Siege: Temple Attack, Dhoop Ki Deewar, and Kaagaz. It is a long list of series and movies but you need to have a premium subscription to watch these shows. Ranging from drama to romance, and action to thrill, the library of contents is vast and one can find every genre. In addition to the ZEE5 original films and shows, users after signing up for an account or logging into their existing account get the benefit of watching the daily soaps on the official website or application. The new episodes of various TV serials along with some Bhojpuri shows are also in the list of contents. Further, there is an option of watching the news and live TV. Some of the channels that you can watch live for free h Zee News, Zee Hindustan, Wion News, and Republic TV. You can also catch up on some programs for your children and access them in many different languages.

Whether be romantic stories or thriller shows, ALTBalaji has them all in one place. The popular series and films that are available for the users on this platform are Broken But Beautiful, Puncch Beat, Dev DD, Ek Thi Daayan, Shootout At Wadala, and many more. So it can be said that it also has a large catalog of different content and stories but still it lags behind in some of the aspects. Undoubtedly, one can get various options while choosing movies and shows but there is no option available for live streaming of TV channels but despite this fact, ALTBalaji has a bag full of entertainment dose. The Box Cricket League and different episodes of conversation with Sri Sri Ravi Shankar make it unique. One can find shows in various languages that make it comfortable for the regional audience.

Conclusion: If you are into watching online web series as well as daily soaps, then you can go for ZEE5. But, in other cases, you can choose any one of them.

The official website or the app gives you multiple filters that make it easy to find your favorite show in less time. One can directly choose between TV shows and web series. It provides a user-friendly experience and smart content search makes it more preferable. But sometimes, everything doesn’t go smoothly. Many users face problems while using the app. There are certain issues regarding logging into the accounts. There are chances of the phone to hang during the use of ZEE5. Apart from all these negative sides, it has many pros. This includes downloading the favorite shows to watch them offline to avoid internet and delay issues. In addition to this, you can choose your own language from Malayalam, Hindi, Tamil, Marathi, Bengali, English, Telugu, Gujarati, Punjabi, Marathi, or Bhojpuri.

It is best for watching shows of different genres, but it becomes a bit hectic for you to search for your favorite show. There are no many options available to filter your content. When compared to ZEE5, there is a very little technical glitch. This is the reason that it is more user-friendly in terms of technicality. Your favorite videos can be downloaded and you can watch them later on. Apart from it, if you wish to change your level of quality while watching online movies and series, then you can’t do so. Apart from all these features and specifications, this also allows you to add as many videos to the ‘Favorites’ slot.

Conclusion: Almost both the app has some pros and cons, so you can choose either of them. ZEE5 and ALTBalaji provide a user-friendly experience as well as allow you to download videos for viewing offline.

ZEE5 vs ALTBalaji: Which Is Better?

ALSO READ: Crunchyroll Vs Funimation: Which Is Better And Why? 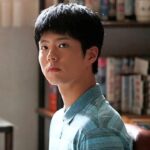 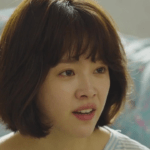