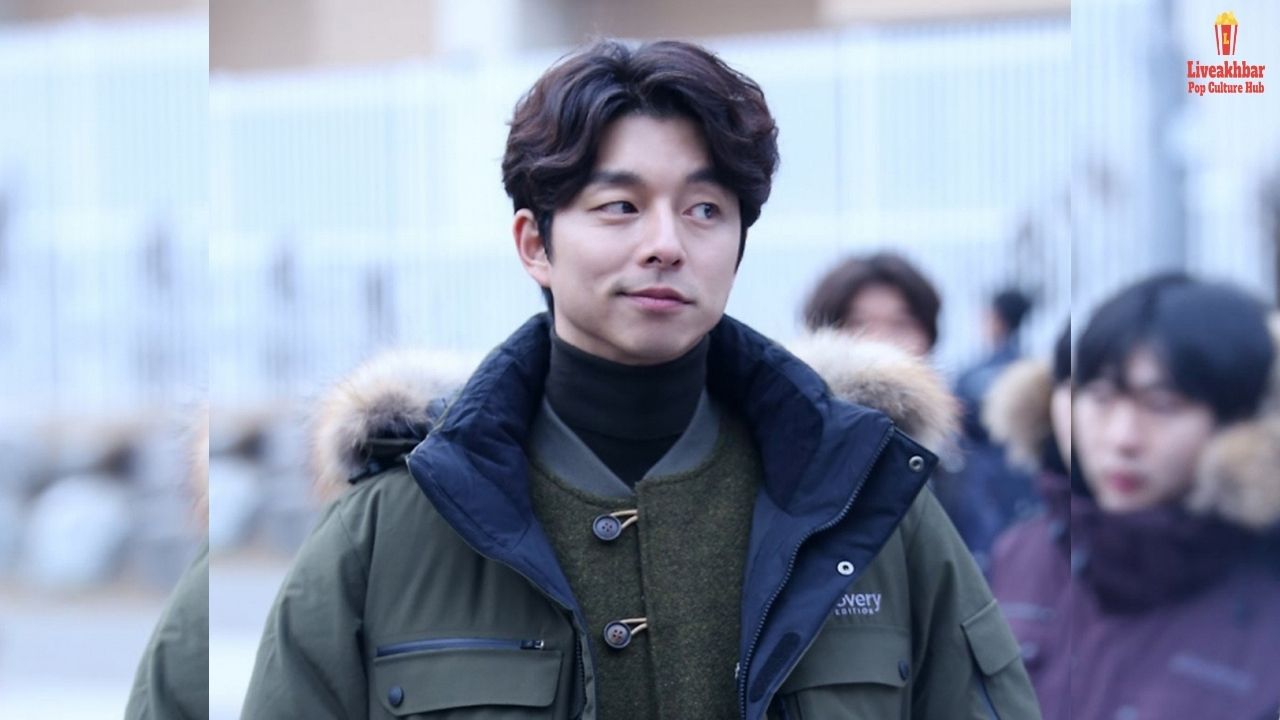 Though the popularity of some recent South Korean dramas has boosted globally but there are some of them which consider old gem and superior in the world of k-drama. If you have newly entered this world then you may not familiar with these legendry dramas. So, don’t be worried, here will be introducing you to one classic South Korean drama that adored by fans till now. We are talking about ‘Coffee Prince’ which you must have heard the name or even if you haven’t seen it yet. Coffee Prince is the most hit and classic ones that made its premiere long back in 2007. Indeed, it’s been a decade and yet we are still waiting for season 2 with the same desperation and excitement. Finally, there seems a ray of light in some information that we have collected related to Coffee Prince Season 2 to serve in this post. Check it out below.

In view of the novel of a similar name composed by Lee Sun-mi, Coffee Prince is a romance and comedy-drama which depicts the story of an unlikely romance between a tomboyish girl who dresses like a man to get work, and a young food realm tycoon. Directed by Lee Yoon-jung, the drama was a super hit and won many awards. Many other countries adopted the show to make a remake in their own language following its successfulness which includes Thai, Chinese, and Malaysian.

Consisting of 17 episodes, Coffee Prince aired from July 2, 2007, to August 28, 2007, on MBC’s Mondays and Tuesdays at the 21:55 (KST) time slot. The show was not only broadcasted locally but also internationally covering Japan, the Philippines, Thailand, Malaysia, Middle East, India, and Chile. As soon it came on the floor, the show impresses a large number of audiences globally won honors like 1st Korea Drama Awards, MBC Drama Awards,  44th Baeksang Arts Awards, and many more. Therefore, it’s obvious after seeing such dramas, people will want more, and that led to our concern about whether we will ever get to see the sequel of this gem again or not.

In 2007, after a while when the drama got released, MBC was back then also considering renewing the show for the second season. But at that time of the male protagonist of the show, Gong Yoo was set to be enrolled for his military service so there was no point in making the sequel without the main lead and therefore MBC had to drop the idea of season 2. Now when both the male and female lead is well set on their separate career, the sequel could be possible. The chances of Coffee Prince season 2 appearing after 14 years are low but we still hope that we get to live the time of seeing the phenomenal chemistry between Gong Yoo and Yoon Eun-hye through the screen.

The main cast members of the show contain female lead Yoon Eun-hye as Go Eun-chan who is a cheerful and friendly girl with a huge appetite, she maintains various sources of income to help her family. With her short hairstyle, loose garments, and level chest, Eun-chan looks like a kid and is regularly confused with one. The male lead Gong Yoo as Choi Han-kyul who is the grandson of director Bang of Dongin Foods, a company that has a flourishing coffee business. He is a canny man yet is savagely free and detests the prospect of being secured by one career in his life. Then there is Lee Sun-kyun as Choi Han-sung who is a talented music producer and cousin of Han-kyul and Chae Jung-an as Han Yoo-joo who is Han-kyul’s first love, and Han-sung’s ex-girlfriend.

The story of the drama rotates around the love life and dreams of four youngsters who meet up at a cafe.

Han-gyeol is a savvy young fellow who hates to be secured to one profession in his life. Despising joining the privately-run company, he is requested by his grandma to deal with a cafe. Incapable to resist his grandma, he hesitantly assumes control over the duty of running a café and starts to inundate himself in the expert coffee business. At some point, he meets Eun-chan, a bright young girl who has an unusual character and learns the significance of genuine romance.

At first, Han-kyul is unaware that Eun-chan is a woman because of her boyish appearance, he begins to inspect his sexuality and is tossed into unrest. At the point when Han-kyul discovers that Eun-chan is a girl, he blows up. Yet, soon, they offer peace with one another and the two become hopelessly fall in love once more.

Towards the end of the show, we see that Eun-chan eventually leaves for Italy to concentrate to turn into a barista with Han-Kyul’s help. They keep a long-distance relationship and she returns following 2 years has become a refined barista.

As far as concerned Coffee Prince season 2 plot-wise, we could predict that the relationship of Eun-chan and Han-Kyul will be continued with some road of twists and turns. Whatever the story will fold, it won’t disappoint us and will serve as a massive hit romantic tale once again. 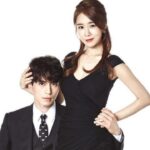 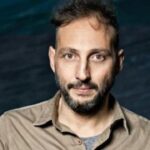