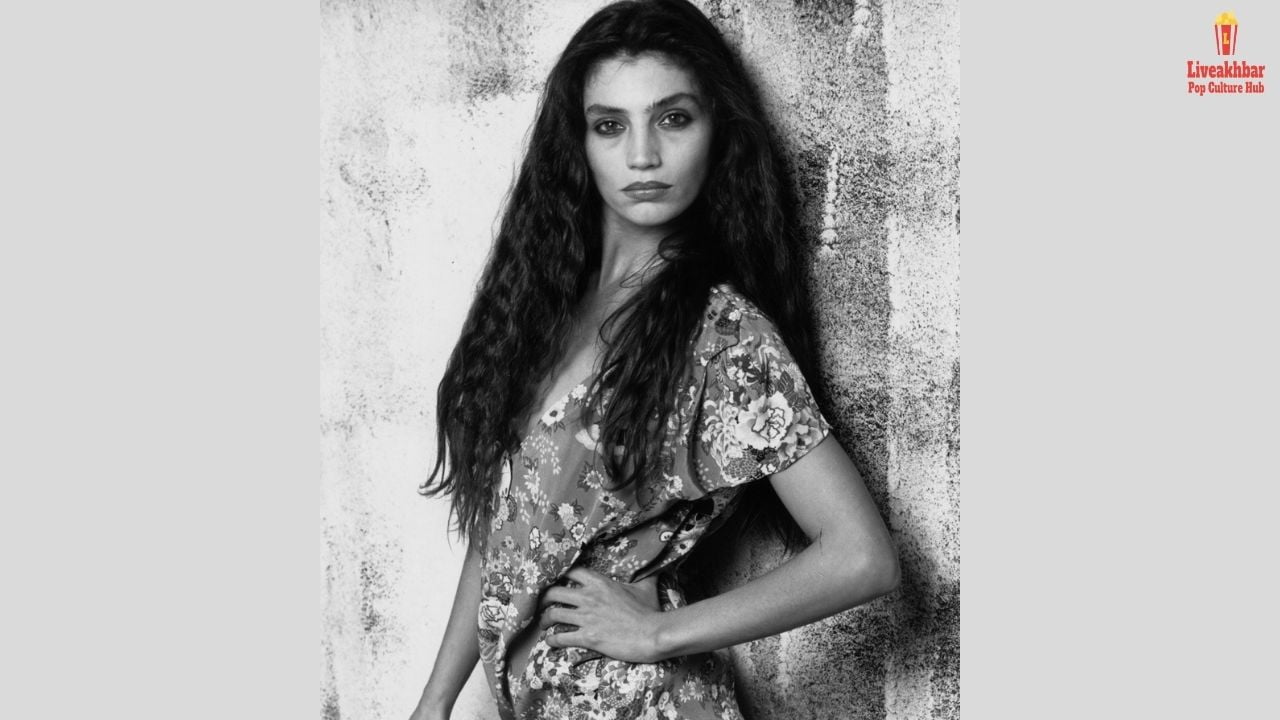 Created by Daniel Ecija. The Barrier ( La Valla) is a Spanish series that is packed with sci-fi and drama. The series gained much attention from all over the world. But questions arise that where we can watch this series. So you can watch the series on one of the most popular OTT platforms Netflix. Netflix always surprises its audience through its content. It is one of the biggest platforms for streaming all types of movies and series from different countries. You should subscribe to Netflix now so that you couldn’t miss the amazing series and movies.

The Barrier series was released internationally in September and become a hit all over the world. It was rated with 6.8/10 on IMDB. The barrier season 1 managed to keep its viewership level high on Netflix. And if you had loved its first season and you guys are waiting for the renewal of the series. Here are the latest updates about The Barrier Season 2 Release, cast, plot, and more.

The barrier season 1 was originally released in Spanish on 19 January 2020 and its last episode aired on 12 April 2020. The series contains a total of 13 episodes on Spain’s original network Atresplayer Premium. With the running timing of 50 minutes. The series was released all over the world on Netflix in September 2020. The Series got huge success after being released in Spain. After it was released on Netflix viewers from all over the world appreciated the series and its story. The series got a massive fan base internationally.

The barrier season 1 was hit and worth watching. After watching its first season now fans are demanding its renewal. But as of now their no official announcement regarding the release date of the Barrier Season 2 from the sides of the makers. But fans are demanding so we can expect that makers can plan for its renewal in late 2021 or early 2022. Till then just keep your fingers crossed and hope for good news.

As we all know that their no recent updates for the release date for season 2. So it’s difficult for us to guess star cast but after watching the previous season performance of the star cast we can expect that old cast members will be performing the respective roles in season 2 and also theirs a chance to see new faces in the series. The series of the first season has many talented and popular faces of Spain.

As of now their no official announcement regarding the plot of its second season. But we can just take a look at its first-season plot. The series will take you to the future. In the future, we can expect that world war 3 can take place in the 2040s and Madrid can be divided into two sectors where the government only supports the rich people ignoring the problems of poor ones. The Spain people face lots of problems of radiation and various types of disease. How they will manage to fight this problem will be interesting to know.

In The Barrier Season 2, we can expect that government can support the poor people. After the end of season 1 we have many questions in our mind like will the situation will become normal again? When world war 3 will end?

Netflix release The barrier season one official trailer of 2: 14 seconds. It got a great response and good reviews from the audience. For season 2 their no official trailer or clip is released yet. Till then you can entertain yourself by watching the first season trailer and series. As soon as we will get any official statement we will update this article and you can check it here till then stay connected with us.