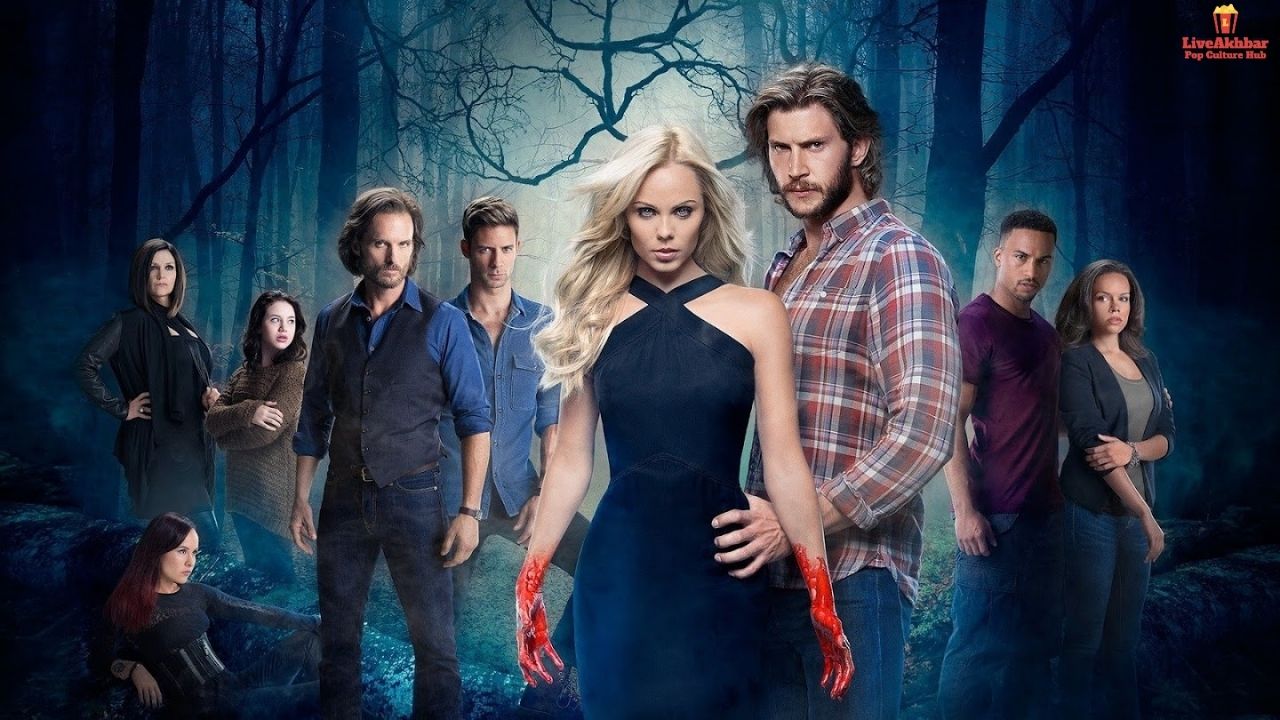 Distributed by Syfy and Space, this Canadian television series is of fantasy, drama, and horror genres. Bitten is a story based on the novel series, Women of the Otherworld, written by Kelley Armstrong. This is originally a Canadian series produced especially for Space, but it was also broadcast on Syfy in the United States. With a 7.0 rating on IMDb, the series is quite popular and has a huge fan base. So, fans are anxiously waiting for Bitten season 4, and here you will find everything about the series.

The show has three seasons in total. The very first season of the show was released on 11 January 2014 and lasted on 5 April 2014, moreover, the second season was released on 7 February 2015 and off-air on 11 April 2015. Then later on 12 February 2016, the third season was premiered and on 15 April 2016, it was ended. The series has thirty-three episodes, thirteen in the first season and ten each in the next two seasons (seasons 2 and 3). For further details, you need to read our full article below.

It is the story that revolves around Elena Michaels (played by Laura Vandervoort). She was a female werewolf (a human who can change himself/herself into a wolf), she became a werewolf because of her ex-fiancé, Clayton Danvers. So, in the series, she had some family restrictions because she belonged to a werewolf family, who lived in New York. That was why she was stuck between her family and her human boyfriend named Philip.

As the series grows the story shifted after the battle and in this season you will also see the witches named Paige and Ruth. They both were wanted to save their coven member (it is referred to as the gathering of witches), named Savannah. Then in the next season which is season 3, you will find a new mysterious character who challenged Elena with some surprises.

At the end of the last season, Elena had a dangerous plan to take the Stonehaven back and save her family. But her plan was so powerful as it can change everything and on the other hand, can save her family and home also.

it’s been five years since the last season ended. But we have something to share with you all about your favorite show. It is officially canceled by the Space network. The third season was the final season for the series. The last season (season 3) of Bitten was released on 12 February 2016 and lasted on 15 April 201.

Actually, Bitten Season 4 most probably would not come because the makers do not want to continue the series due to its decreasing popularity and many more reasons. They assumed that this is not worthy of continuing the production of this show. Because there are a lot of shows in the same genre like The Vampire Diaries which is mostly the first choice of any fantasy-horror lover. The makers have made their minds in favor of not releasing the fourth season.

Till now, season 4 is not coming but we cannot say anything that could change in the future. But we would say that, do not expect season 4 in the near future.

It’s been five years since ending season 3, and also there is the official confirmation of the cancellation for the series season 4. So, we can only assume that it would not come as the makers are in the favour of the same. Moreover, it is a little bit difficult to say anything about the cast (as it is not coming), this is something we can not assume. But can give you the information about the previous cast. So, below it is.

As the Bitten season 4 is canceled officially, so there is no story for the season. It is confirmed that there is no season 4 so, then what will be the benefit of the story. It is not correct if we assume the story because it is also going to be difficult for us to presume it.

READ MORE | When Will We Get Never Have I Ever Season 3? Click Here to Know! 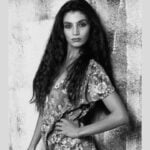