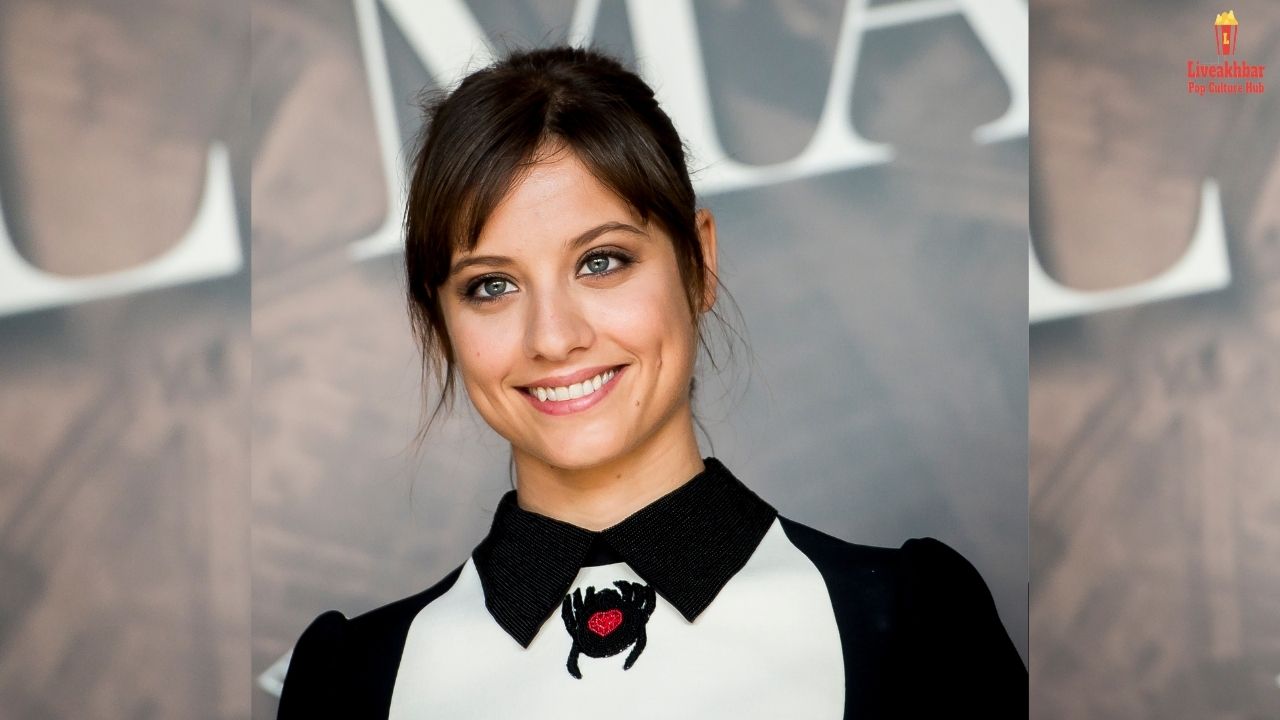 Most of the shows, series, and films of any of the country is available on Netflix as its content is not limited to the United States. Many of the time you looking for great shows and anything you like to watch is streaming on Netflix. So, if you are a person how needs and loves to spend their weekend with such a great series and films. And make Sunday the entertainment day with family, friends, or even single. Then take a subscription to the online streaming OTT platform Netflix as it requires a subscription.

There is its recent release series adoption of Fernando J. Muñez novel, of the same name. The Netflix drop by the name of The Cook Of Castamar and in Spain by La cocinera de Castamar. It is a period drama created by Tatiana Rodríguez and directed by Norberto López Amado and Iñaki Peñafiel. In Spain, it is premiered in February to May of this year and become a hit with a 7.1/10 rating on IMDb. Now, fans are waiting for the renewal of the series. Here are the latest updates about The Cook Of Castamar season 2 release date, cast, plot, and more.

Produced by Buendía Estudios, originally released in Spanish on February 21, 2021, and its last episode comes on the floor on May 9, 2021. The series contains a total no of 12 episodes on Spain’s original network Atresplayer Premium. Romantic drama series get huge success after releasing in Spain and audiences loved the show. As it is also premiered on Netflix as The Cook of Castamar on 7 July of this year. Few days passed of the release of the series and received a good response from all over the world. It is successful creates a massive fans base Internationally. About the status of the renewable of the series as it is not original content of Netflix so, there is no announcement done by Netflix in the future also.

Move to the original network Atresplayer Premium from their side no information or news leak. The first season making was just wrapped in 4 months and that is great. Its shooting was completed in December 2020 and released after one month. The Cook Of Castamar Season 2 release date may be announced next year anytime after considering all the necessary aspects.

READ MORE: Is My Unorthodox Life Season 2 Release Date On Its Way?

The Cook Of Castamar Season 2 Cast

The Cook Of Castamar Season 2 Story

Currently, there is no news about the season 2 plot so, we just take a recap of the series. The 18th-century romantic drama follows the story of an isolated cook and a widowed duke, Clara and Diego both add some tragedies in the past. And both tried to stay with each other because in past they were separated due to some problems. After this for the country, Diego must find a new partner to marry for this he looks many eligible bachelorettes. But is unable because his mind and heart stick with Clara. At last, he gives the divorced and left the title for her. This appears like a delightful end to the amazing series.

Now you feel the story is not renewed as there is a happy ending to the show. So, I tell you that there is a lot of content that is left to show on the screen. Such as after Diego’s decision what kind of life do they both live together? How their relationship goes? If life becomes easy or more difficult? But I guess the audience surely wants The Cook Of Castamar season 2.

READ MORE: Cathedral of the Sea Season 2 Release Date: When Is it Coming? 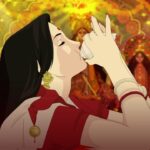