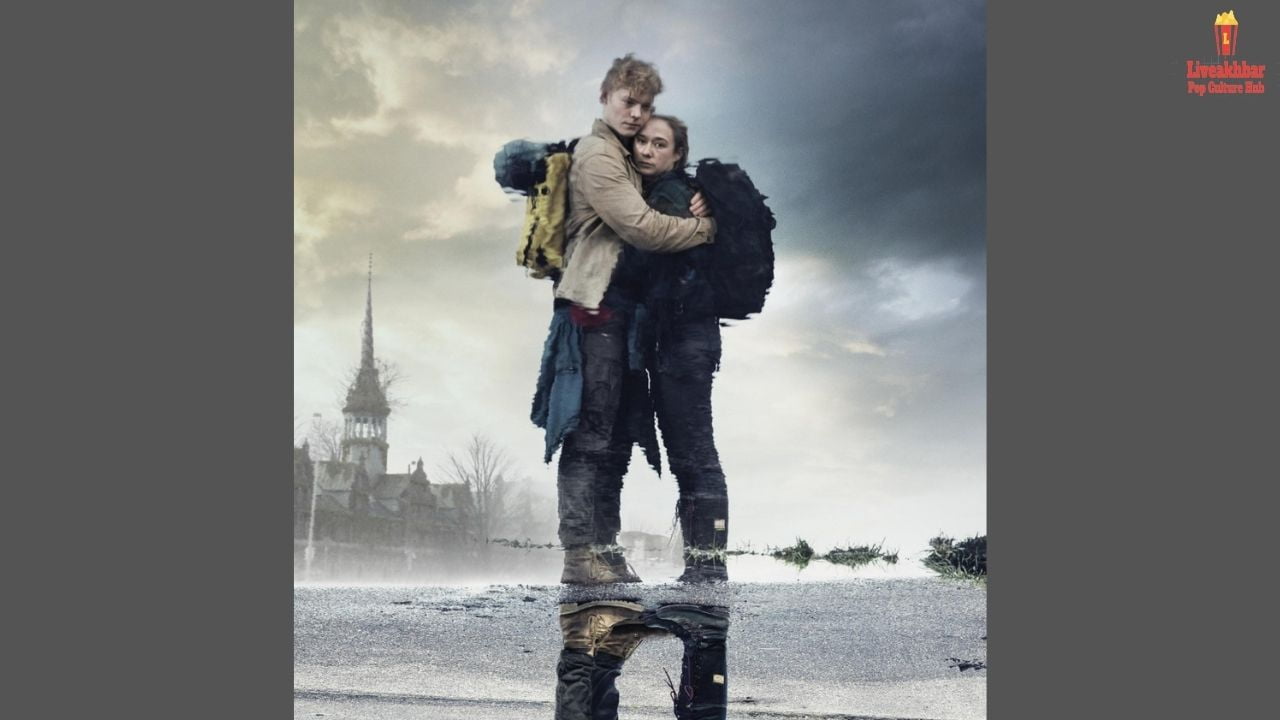 Ever tried watching any Danish series? If not then what are you waiting for? We have got an exciting series, The Rain. It is a post-apocalyptic drama that has thrill and science fiction. Directed by Kenneth Kainz and Natasha Arthy, the Danish TV series was popular enough to be renewed for back-to-back three seasons. In this due course of time, it has created a huge fan base. After season 3, the future of the series seems to be in danger. No doubt, the show has received much appreciation from the audience but what about the next installments? Here we have all the details about The Rain season 4 release date and related updates.

Is The Rain Season 4 Cancelled?

The answer to this query is heartbreaking for the fans as officially this series has been canceled and hence, it will not be returning for season 4. 19th June 2019, might be disheartening for the fans as Netflix made this announcement on that day itself. People got to know about the cancellation of the series through a Twitter post. The post clearly stated that The Rain season 3 would be the last and the final season.

Well, it is clear that the next season is not happening but the reason behind this circumstance is unclear at the moment. There is no information revealed about a specific reason that led season 3 to be the final part. The ratings and reviews, most probably, can’t be the factors as it was the popularity and huge fan base that supported three seasons so far. And this was one of the most hopeful reasons because of which people were highly excited for season 4. But suddenly the statement made by Netflix shattered all their hopes.

Since Netflix has already made an official confirmation through a Twitter post, so there is no information about The Rain season 4 release date. But if any miracle happens and Netflix, by chance, renews the series, then we expect the next installment to release sometime in 2022. Moreover, the series had its debut on 4th May 2018 on Netflix while season 2 dropped on 17th May 2019. The latest edition was before the audience on 6th August 2020. There were eight episodes in season 1 while the other two had 6 episodes each.

Season 3 of this Danish TV series concluded its story well. Everyone was astonished after watching this as they were continuously thinking about what would they watch in The Rain season 4 because the third season already completed the entire storyline.

Moreover, the central plot revolves around Simone and Rasmus. A virus puts the life of humans in danger and so both of them go to a bunker to protect their lives. After almost 6 years, they are willing to find their father who didn’t return after he went away. In this journey, they had to travel Sweden and Denmark not only because of the safe place but also to find their father.

This series has a main as well as a recurring cast. Simone Anderson and Rasmus Anderson are played by Alba August and Lucas Lynggaard Tønnesen. Further, the main characters include Martin, Jean, Patrick, and Sten. These roles have been played very well by Mikkel Følsgaard, Sonny Lindberg, Lukas Løkken, and Johannes Bah Kuhnke, respectively.
There were some actors who only appeared in season 1 and many of the roles appeared consecutively in two seasons. If The Rain season 4 would have been happening then we might have many of the characters from the main cast that would return and reprise their roles.