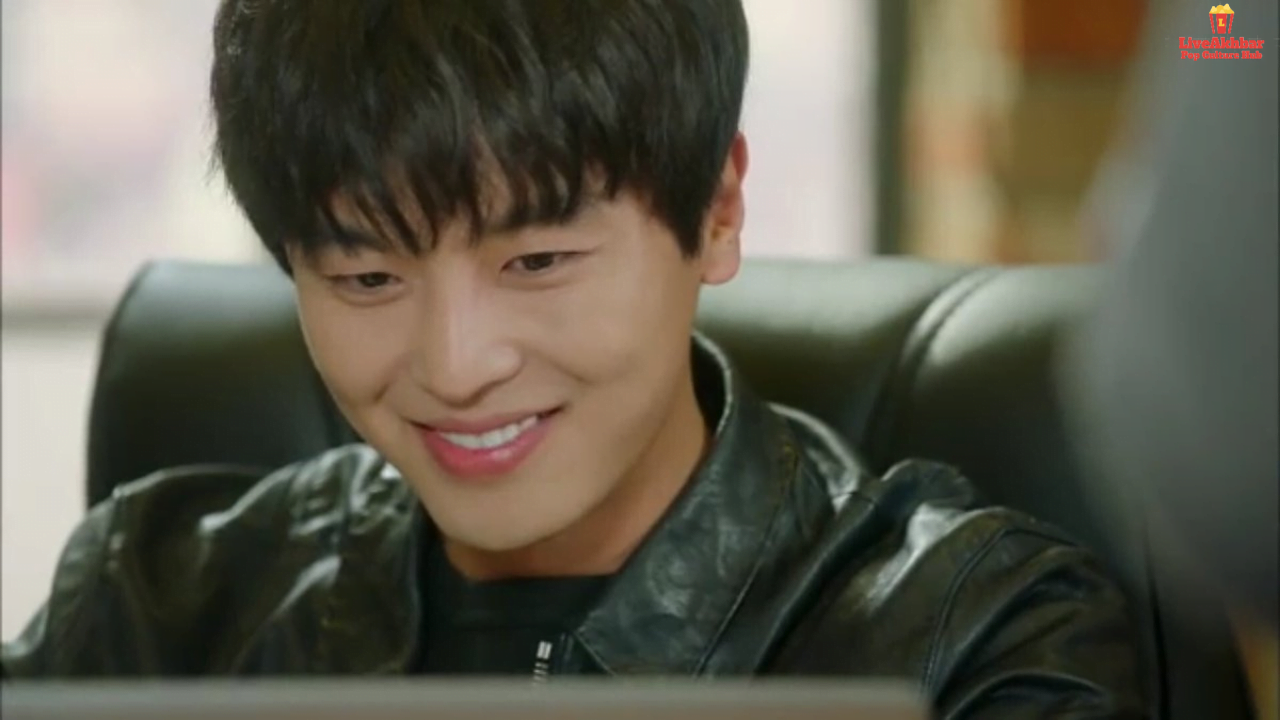 A k-drama is incomplete without sweet romance and a bit of comedy. And so, My Shy Boss is one of those k-dramas that has both elements. Many a time it is also known as Introverted Boss and Sensitive Boss. The title is enough to imagine the central theme of this TV series. Directed by Song Hyun-Wook, My Shy Boss season 1 had 16 episodes. After the finale episode, people are anxious about the series’ future. Can we have another edition? Will the cast return? If you are also one of them, who wish to know the details about the second season, then don’t worry. Scroll down and then you will get to know My Shy Boss season 2 release date and other updates.

The series was not a huge hit and didn’t has a large scale of viewers. it received mixed reviews but many people like the concept as well. This factor influences the possibility for the happening of My Shy Boss season 2 in a negative way. Globally, season 1 was made available on Netflix on 1st June 2020. But, viewers of Korea watched the series when it was released on 16th Jan 2017. The last episode dropped on 14th March 2017 on tvN.

Considering the original release, it’s been 4 years and still, it is under suspicion. The makers haven’t confirmed anything even after My Shy Boss season 1 premiered before the world. After analyzing the global response, they probably can come up with the decision soon. So, all we can say that the next season is neither canceled nor renewed, for now. Although the chances for season 2 are quite low, we expect My Shy Boss season 2 to release in 2022 or might go for 2023 if renewed.

Isn’t it meaningless to search for the trailer despite the fact that the further installment is uncertain? Hence, for the time being, enjoy the previous trailer and get your memories refreshed. We will let you know about the trailer of My Shy Boss season 2 as soon as any clip or video becomes available.

The role that describes an introvert personality is played by Yeon Woo-jin. He is called Eun Hwan-ki in the drama. Yeon Woo-jin is known for the roles that he played in Divorce Lawyer In Love and Queen For Seven Days. The female protagonist has Park Hye-soo as Chae Ro-Woon. She became popular after her performance in ‘Hello, My Twenties.’ In the TV series, My Shy Boss, Chae Ro-Woon is just the opposite of Eun Hwan-ki. Further, the cast has Gong Seung-yeon as Eun Yi-Soo, sister of Eun Hwan-ki. Lastly, the character of Kang Woo-il is played by Yoon Park. In addition to this, many more actors starred in the drama in prominent roles. The cast of My Shy Boss season 2 can have the same main cast members.

The plot of season 1, revolves around an introverted CEO of a PR company, Eun Hwan-ki. He does not like to be around people and so he never shows interest in anyone. The employees at the office face difficulties in understanding his personality. One day an extremely energetic girl, Chae Ro-Woon, joins his office. She is determined towards our work but at the same time, she develops an interest in Eun Hwan-ki. Because of being an introvert, no one knows him well and so Chae Ro-Woon decides to reveal his reality.
The storyline of season 2 can be a bit different. My Shy Boss season 1 ended with no cliffhangers. Therefore, we expect a new story in a new season with the same romantic comedy theme.

MUST-READ || To The Beautiful You Season 2 Release Date And Expected Story! 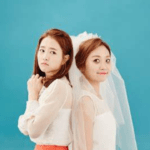