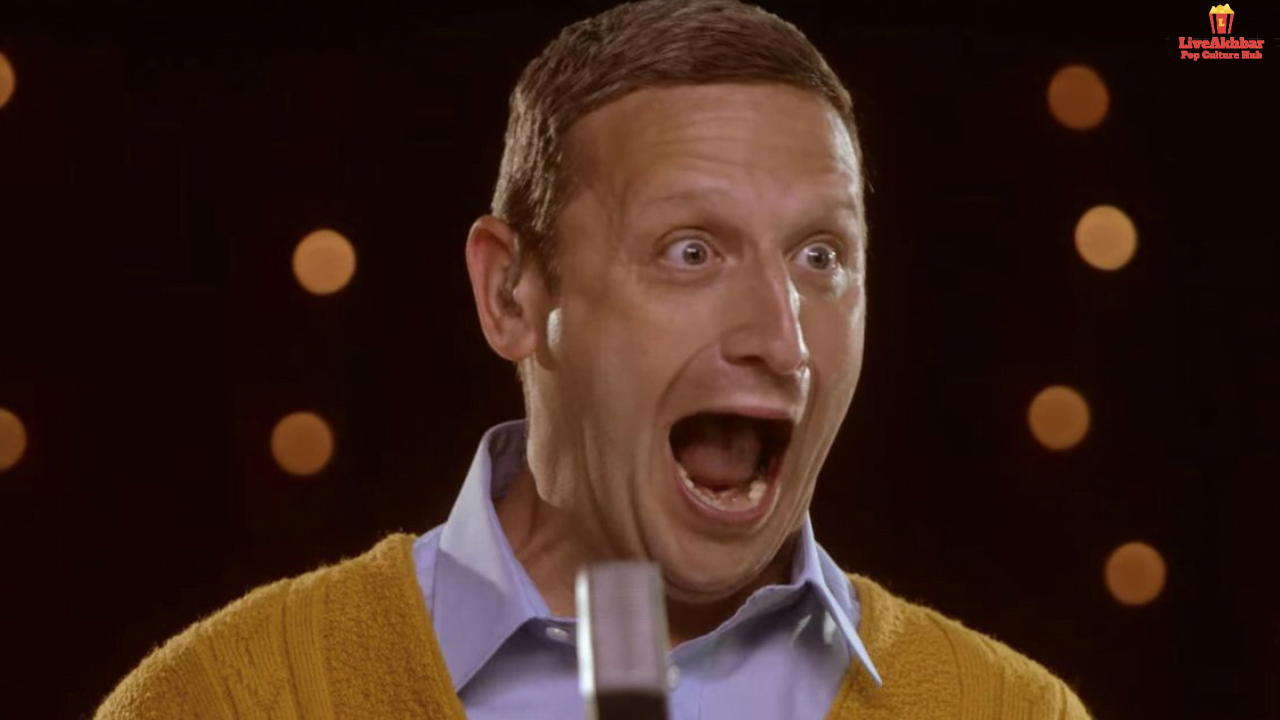 Whenever we feel frustrated from living our same daily life, we always crave to watch some comedy shows and series to lighten our mood after all this is the best way to cure our frustration. There are different kinds in the comedy genre itself, and one of that kind is sketch comedy which in my opinion is slowly disappearing and doesn’t easily catch the attention of the audience. Don’t be worried, we are not here to discuss sketch comedy but to remind you that there is one amazing series ‘I Think You Should Leave’ which falls under the genre of sketch comedy and thankfully gaining the acknowledgment that it deserves.

Also known by the name I Think You Should Leave with Tim Robinson is an American sketch comedy television show on Netflix. The show stars Tim Robinson, who also co-created, wrote, and produced the show along with Zach Kanin. After putting forward two awesome seasons, the followers of the series are now standing in awe as to whether I Think You Should Leave season 3 will come out or not? Below we have provided all the necessary updates and details about the show’s third season.

I Think You Should Leave Season 3 Release Date

The first and primary season of I Think You Should Leave made its debut on April 23, 2019, consisting of six episodes of around 16–18 minutes. Season 1 extraordinarily stands out and successfully met the expectations of the creators. On Rotten Tomatoes, the first season holds a 96% approval rating with an average good rating of 7.55 out of 10, based on 26 reviews. On IMDb, the show got a rating of 7.8 out of 10. After seeing the success, Netflix decided to renew the series for the second season. Initially, the second season was supposed to release in 2020 but due to the Covid Pandemic, the release date got postponed and it came out just a few days back on July 6, 2021, with the same number of episodes as the first one.

We all know that the OTT giant Netflix usually takes some while to see how a particular series will perform and what reviews it received from their audience to finally decide if making the next season will be worth it or not. Seeing the release date of the second season, it’s way too early to tell if Netflix will pick the series for the third season or not? We need to patiently wait for some more time to state with assurance as to if season 3 will make its premiere on streaming service. Therefore, all things considered, the renewal status as of now is not certain.

If the second season will receive similar success and good reviews as its first season, it’s undoubtedly and given that Netflix will positively renew for the third season. Then, we could expect ‘I Think You Should Leave’ Season 3 to premiere on streaming service in either fall or summer 2022. Though nothing is definite yet, whensoever we obtain any details about the premiere or release date of the third season, we will update this section.

As of now, there is no I Think You Should Leave Season 3 Release Date.

I Think You Should Leave Season 3 Cast

Likewise previous seasons, the third season will also go with a similar concept. Tim Robinson will be back with his hilarious role, and several new faces ought to appear as a special guest star in the next season which is revealed to us yet.

I Think You Should Leave Season 3 Story

I Think You Should Leave is among the freshest and most amusing TV comedies of late years, yet it isn’t so much that the premises are especially imaginative – mainstream society spoofs, office manners, and terrible supper dates are largely backbones of sketch satire. Tim Robinson and the special guests spend separately each part driving someone to the reason in needing or desperately requiring to leave. Typically, in the show, the characters will make some blunder of judgment, get called out on it, and afterward – rather than essentially conceding deficiency and saying ‘sorry’ – twofold down forever. What is so delightfully enjoyable about I Think You Should Leave is the way by which is how it takes a less covered route to entertainment, and accurately arrives at its objective.

I Think You Should Leave Season 3 Trailer

The series’ third season is not out yet and so the trailer. Netflix hasn’t given us a clue at all of the promo clips or anything yet. The second season is delivered to us not long ago, and it won’t be surprising if many of the viewers haven’t gotten a chance to stream season 2. Thus, here is the trailer of I Think You Should Leave Season 2 to give you a bunch of laughs and giggles.