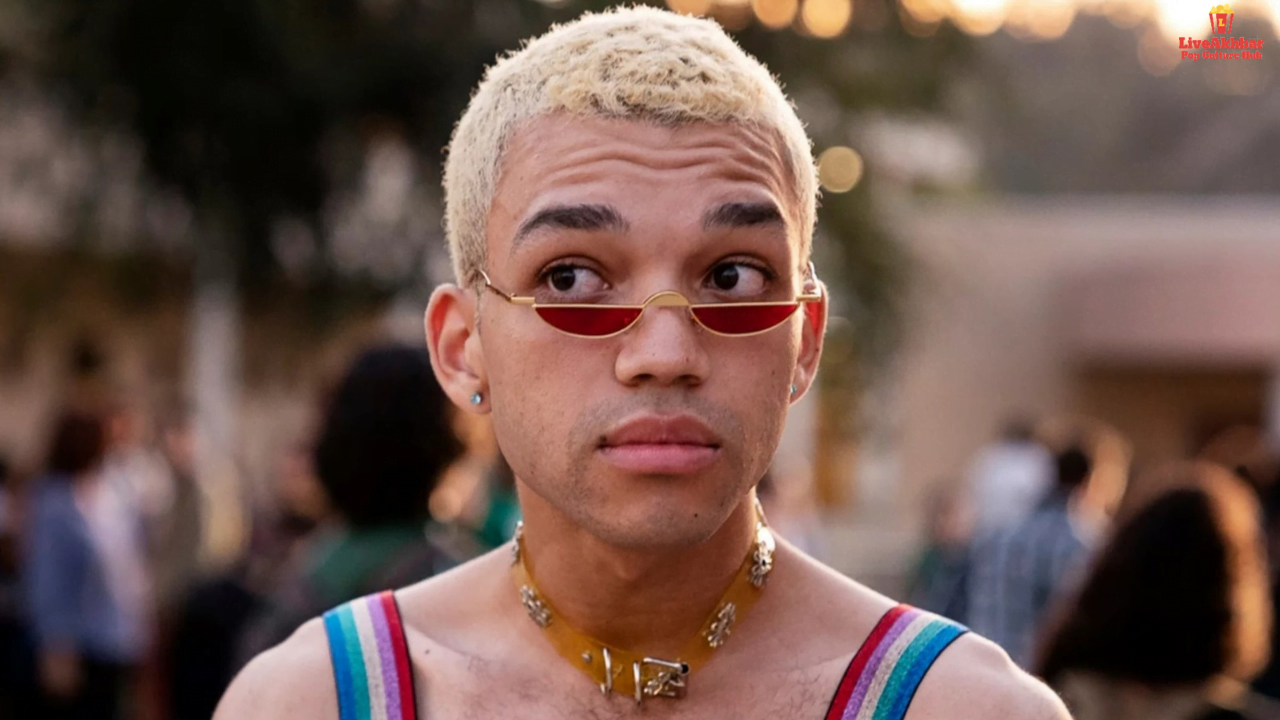 Produced by Cattleya, Italy’s leading production company and ITV studios, Generation 56k is an Italian romantic series. The show has recently dropped on Netflix and is gaining a great amount of popularity. The show basically revolves around two main characters Matilda and Daniel. Both the characters know each other from middle school. They went apart after that and many years later they met again. After they met they came to realize that no one’s life is good. And then they start to know each other. The show is basically shot in two different timelines- the one in the present day and the second one is in the late 90s, that is, when they were in middle school.

Generation 56K season 1 was released on the 1st of July 2021. You would definitely like the show as it will make your summer vibes much better. It will give you a very memorable romantic experience. The show is very heartwarming to watch. If you have watched The Notebook, you might get the same vibes from the show. But many critics have given it negative reviews saying that the show has just shown a simple view on love.

But that’s what we need sometimes, Right? The show is very simple, elegant and shows a couple coming back together. And that’s why fans are loving the show and are waiting for season 2 to release as soon as possible. The audience couldn’t wait but wonder when they could hear about Generation 56K season 2. So worry not, we have all the details you should know about Generation 56K season 2 release date.

The streaming giant, Netflix recently commissioned the show and the first season made its debut on the 1st of July, 2021. Each episode had a run time of 26-33 minutes and has a total of 8 episodes in total. There has been no official announcement made regarding the renewal of the second season, as it hasn’t been much time since its first season release.

The production will mainly depend upon the fanbase of the show and their source material to bring out a new season. To renew any kind of show, the production looks as if the show has enough fanbase. As of now, Generation 56K is doing very well and it will have a rich fan base within months. So, currently, the audience for the show is enough to renew the show for a second season. If we talk about the source material this drama isn’t adapted from anywhere so writers will have the independence to write a whole new story or continue from where they left.

If we talk about the earlier production of the show. The first season of Generation 56K begins its shooting at the end of 2020. This clarifies that they took at least 9 months to complete a whole season. So we have to wait for a for at least and here to binge-watch season 2 again. Season 2 of Generation 56K might fall somewhere at the beginning of 2022 or the end of 2022.

These are just based on predictions on the previous production information. No confirmation has been made regarding the renewal or the release date of the show. The page will be updated as soon as Generation 56K season 2 release date is announced.

MUST-READ || Will Accidentally In Love Season 2 Ever Return?

The first season begins with Matilda and Daniel meeting with each other. When they started talking, they came to knew that both of their lives are in crisis. As they continued talking and got to know each other they came to know that many things were left unsaid and some of the things were also misunderstood by both of them. While talking, a message from the past opens up which brought feelings they have in past for each other coming back.

If you have watched season one of the show you know what happened at the end. For those who don’t know, at the end of the first episode, Matilda is in her own crisis whereas on the other hand Daniel finally tells Matilda how he feels for her. After recollecting all those decisions Matilda finally breaks her engagement with Enya and decided to go to Paris so that she could continue with their higher studies.

When the season was about to end, Daniel and Matilda had a very romantic kiss with a heartfelt conversation.

The first season basically covered how Matilda and Daniel were handling their relationship as they were in a distance relationship. On the other hand, Sandro, Daniel, and Luca also impressed their boss with their brilliant App idea.

Season 2 of Generation 56K might continue from where they left in season 1. The second might cover the success of Daniel with his app and how Matilda and Daniel will continue their relationship as Matilda is now in Paris to study for her higher studies and Daniel is somewhere else.

Long-distance relationships are pretty hard. It all depends on the writers how they will portray a couple’s long-distance relationship. Every story has a twist in it so we will see both of them going apart in the second season and then coming back together. These are just predictions, no official information regarding the story for season 3 has been announced yet. But there are great possibilities that it will pick up from where it left.