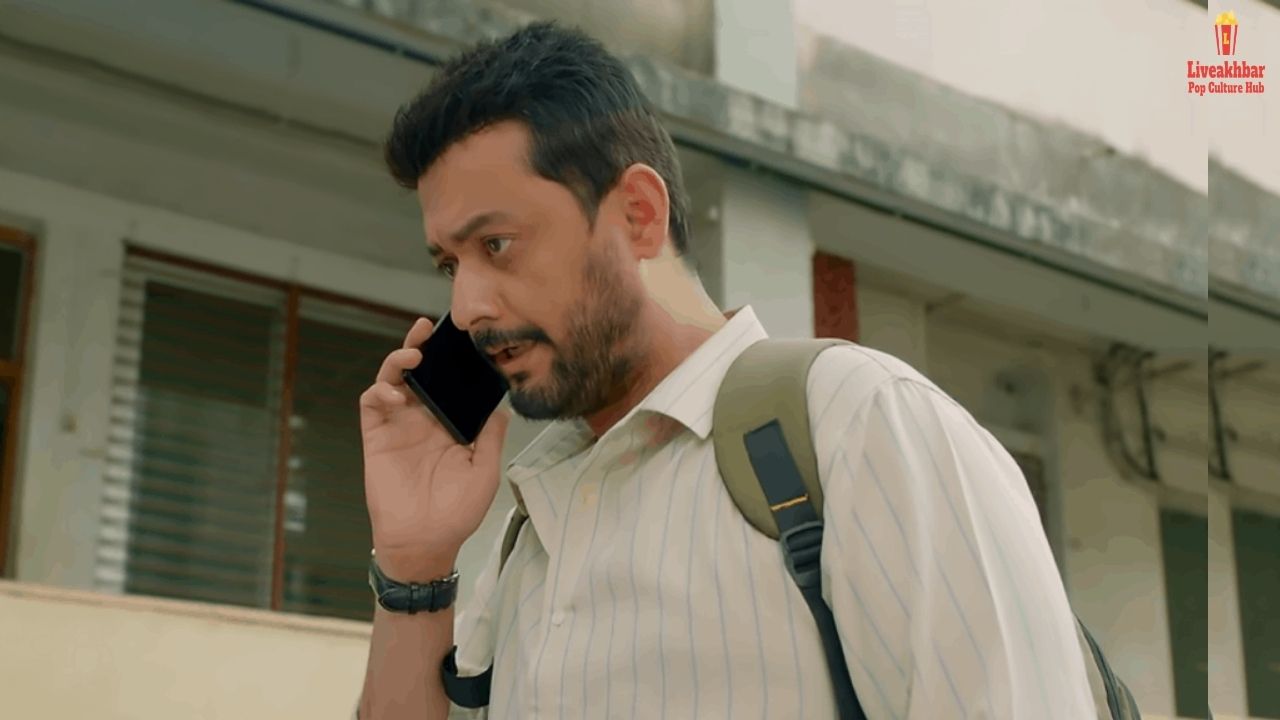 If you think of watching any web series on any OTT platform the first thing that comes to your mind is a subscription. Mx player is one of the most popular OTT platforms. Which provides your web series for free without any charges. You can watch the series online. Samantar is one of the most loved Marathi web series which is also dubbed in various languages. Samantar is a combo of thriller, mystery, and it also includes some supernatural events.

Samantar season 1 was premiered in 2020 on MX player and praised by the audience for receiving positive responses and ratings. Directed by Satish Rajwade and penned by Ambar Hadap. Samantar season 1 was rated with 7.9 /10 on IMDB and that’s why fans are eagerly waiting for its next season. And if you have watched season 1 and you are wondering about the season 2 release date then don’t worry we are here to help you out. Also if you have missed season 1 then you can watch it now on MX player for free.

The story revolves around Kumar Mahajan who belongs to a middle-class family. Kumar is always depressed due because of his life’s problems and he always blames his destiny. He is not at all happy with his life because he is unable to fulfill the needs of his wife and child. Kumar’s friend takes him to an astrologer who can tell your future by looking at your hands and forehead. Kumar is an atheist who doesn’t believe in these things. At first, he was not sure that Swami will help to solve his problems.

But when Swami started telling about his family and what happened with his brother and sister, Kumar understood that Swami has some powers to see the future. As soon as when Swami saw Kumar’s hand’s he told him that he has seen the same hands 40 years ago. But Kumar said that he came to him for the first time how it is possible. To make him believe Swami brought a chart of a person whose hand is matching with Kumar. Swami told that Sudarshan’s hands and his future are the same as yours.

Kumar asks Swami to tell his future but Swami denied telling. He was very angry at him and he accused him.
Kumar is very curious to know about Sudharshan life and how he is related to him. He faced one more problem he got a transfer to a new place because he has done some fraud in his company. And the story took a twist where Kumar got to know about Sudharshan past he too has done fraud with his company and got transferred to the same place.

Kumar and Sudharshan’s life is related to one another. Kumar is living the same life that Sudharshan lived 40 years ago. Now Kumar asks Sudharshan to help him out of this situation, Sudharshan gave him his diaries in which he has to return everything about his life and asked Kumar to read one page per day. Kumar has taken the diaries and follow all the instructions which Sudharshan gave him. Slowly Kumar’s life was started changing from an employee he became manager in the same company. He was finally living happily. His financial condition was also improved and he bought a new house.

Samantar season 1 was premiered on 13 March 2020. Its season 1 consists of 9 episodes. With the running timing of 22-23 minutes. Samantar season 1 was popular amongst the audience and received a positive response and huge fan following. After its first season success makers have decided to launch its second season.

There’s good news for you all that Samantar season 2 is officially confirmed and ready to release very soon on MX player on 1 July 2021. It consists of a total of 10 episodes with running timing that can be expected 22-23 minutes. Its trailer has already been released on YouTube you can go and have a look at it.

As samantar season 1 has left everyone with many questions. So the time has come when you will get the answer to all your question. After watching the season 2 trailer it is confirmed that the story of season 1 is continued by the second season of Samantar.

At the end of the first season, we got to know about the entry of new women in Sudarshans life. So we can expect that new women can enter Kumar’s life as well. It will be interesting to know what twists and turns the series will take after the entry of new women. As we have seen Sudarshans was all alone. We all are aware of the thing that Kumar’s life is followed by Sudarshan. Also, we have expected the downfall of Kumar after the arrival of new women. you can watch season 1 on mx player