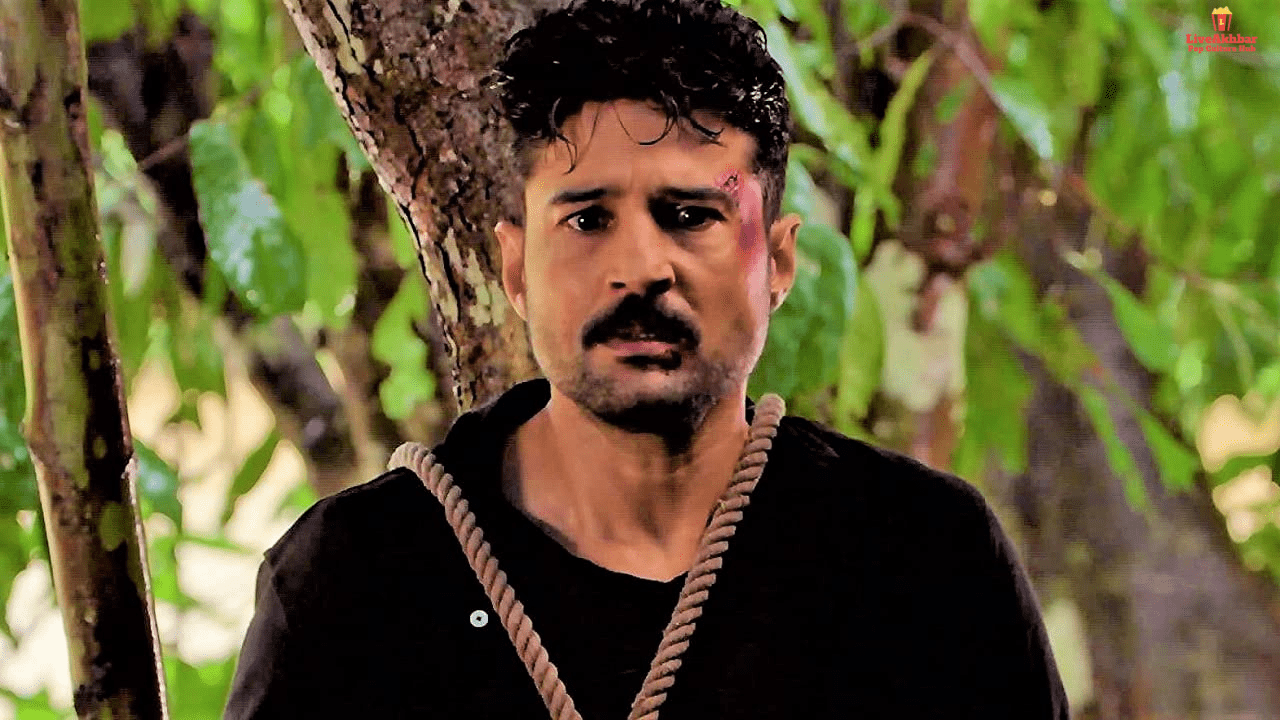 During this pandemic, many OTT platforms made their place in this online streaming world. One of them is Zee5 who is a fast-growing platform. Zee5 viewers rate has been highly increasing in this pandemic. It competes with Netflix, Amazon Prime Video, and another large streaming platform. In the last few years, Zee5 releases some remarkable shows such as Crashh, Jamai, Abhay, and many other. Naxalbari is also a part of it and this show is more realistic and interesting. It is the Hindi language web series and follows the story of the Central India Naxal movement. The series shows how the movement’s effect on the citizen’s life. Naxalbari is produced by Kartik D. Nishandar and Arjun Singgh Baran.

The first season was released on 28 November 2020 on Zee5. There are nine episodes in season one. Director by Partho Mitra, who directed Indian television daily soaps such as Kasamh Se, Bade Acche Lagte Hain, Itna Karo Na Mujhe Pyaar, and show written by Pulkit Rishi, Prakhar Vihaan. Naxalbari Season 1 did excellent work with real storyline and concept. If we take a look at season 2 so there are high chances because the previous left some suspense. But from the side of Zee5 and makers, there is no official announcement about Naxalbari Season 2 release date. But we are expected the second season may be release at the end of 2021 or 2022.

As we mentioned above that there is no official announcement regarding the Naxalbari season two. So, here the cast of the first season includes Rajeev Khandelwal as Raghav, who played the leading role of STF agent. He is a great actor and did film such as Aamir, Shaitan, and the series Haq Se, Marzi. Tina Dutta as Ketki and Aamir Ali as Keswani both did their OTT platform debut also seemed in the leading role. Furthermore, cast members are Sreejita De as Prakruti, Satyadeep Mishra as Pahan, Narayani Shastri as Sudha, and Shakti Anand as Binu.

The crime thrill series based on the real story of the 1960 movement in Naxalbari, a village in West Bengal. In 1967, when people demand their rights to crops police opened fire on them and killed two children and nine adults then movement started. This movement is lead by Charu Majumdar and Kanu Sanyal and the regional tribals and some of the radical communist leaders of the state. After some time, few political parties also become a part of it. The impact is going to spread to other states such as Odisha, Chhattisgarh, Jharkhand, Andhra Pradesh, Bihar. The essential part of the movement was played by the poorest and socially marginalized sections of society.

The series is moving around an STF agent, who on a mission that is a secret to reveal the reality behind the Naxal rebellion in his village, which is located in Maharashtra. Here at the end story create some suspense. As Naxalbari season one standout greatly. 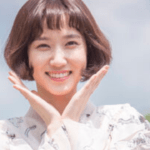 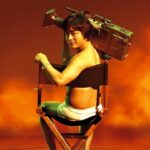