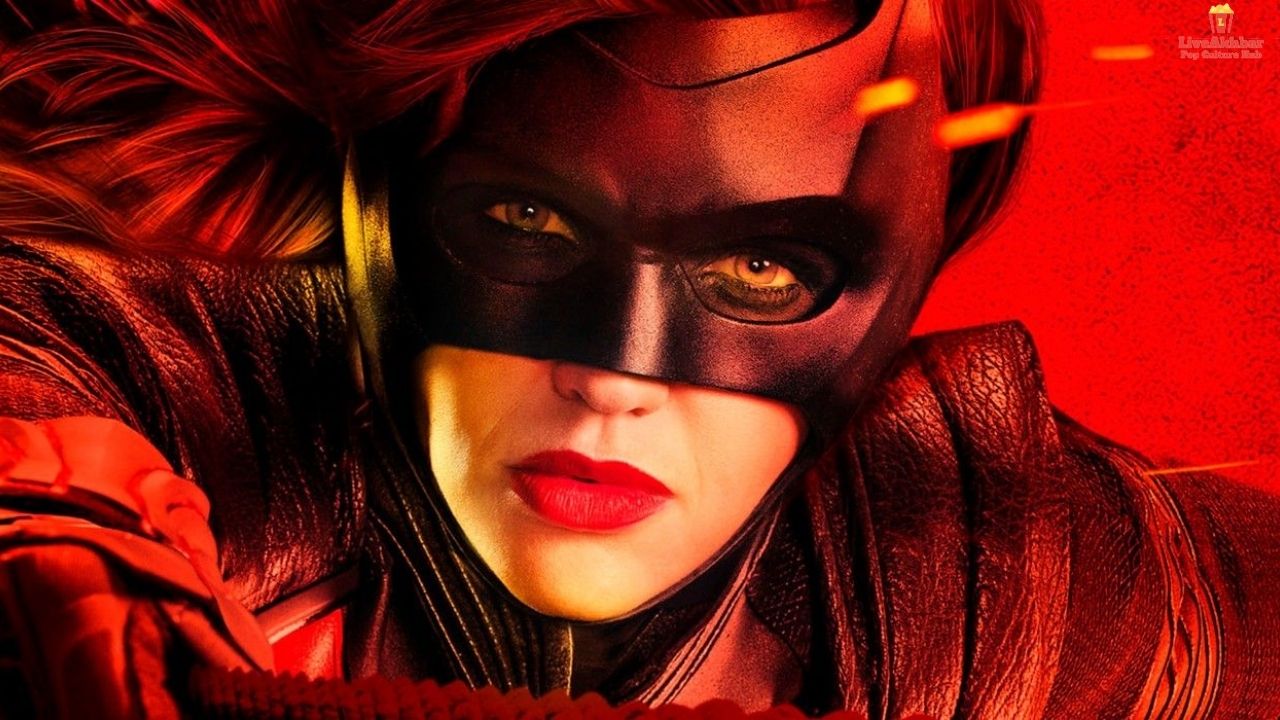 When we think about superheroes most of the time it is a man, why it is not a woman? As we see from few years there is an increasing crazy of these kinds of shows and films. They made their place between all types of genres. Due to see the growth of the superheroes series and creating woman superheroes-based shows are amazing to watch. If you Hungary to watch a woman superhero shows then I suggest you The CW series Batwoman who’s already two seasons released. The Batwoman character was adopted from DC Comics. The series is developed by Caroline Dries and its original language is English. The series shows a powerful woman avenger, protects Gotham City. Batwoman received a good response. The show is well run but as a superhero the action scene was flat. Because of this uncertain review of the Batwoman, the fans have been in trouble whether its third season will happen or not? So, here is the answer.

The first season of Batwoman was started on 6 October 2019, and its last episode was released on 17 May 2020. The second season was released on 17 January 2021 and both seasons contain a total of 37 episodes. The episodes running time was 42-43 minutes. Season second starts as a bang and continued where the first part end. Batwoman Season 3 released date is officially announced and that is 13 October 2021 at 9 pm ET on The CW. As the previous started we expected more than that in this installment and it also begins where the second season ends.

In season one, in the role of Batwoman, Kate Kane seems, where in season two, Ryan Wilder becomes Batwoman. As Ryan Wilder did this role better than Kate Kane so, somewhere it is sure that she is surely returning in the third season. The expectation of coming back of Nicole Kang as Mary Hamilton the medical student and Camrus Johnson as Luke Fox / Batwing at high. Another season two cast includes Rachel Skarsten as Elizabeth “Beth” Kane/Alice, Dougray Scott as Jacob Kane, and Meagan Tandy (Sophie Moore). We expected a maximum of these cast members might return in the third part and maybe along with some fresh faces.

Ryan is the main lead in the second season and returns with the new season. She is an innocent woman and never takes any drugs. But she gets into a relationship with someone who takes drugs. In season two there is an entry of many other villains who make life hard for the Gotham citizens. As Ryan Wilder becomes the new Batwoman after Kate. In the final episode, we see Batwoman with the help of Batwing deal with the events.

There is less chance to see Black Mask yet. Season 3 might be continued to involve Gotham City’s drug and False Face Society situation. There is some reveal related to the season storyline by the creator that it shows the origins of the Batwing and more information about the character.

If there is the trailer of Batwoman Season 3?

On 3 October 2019 Batwoman season trailer was released. In this, we see Kate Kane upturn into the streets of Gotham city. And the second part trailer on 10 December 2020. As for the third installment of the series, there is no official trailer. From the analysis of the difference between the trailer and release date, we find that the trailer might be released after two months. 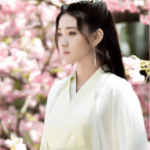 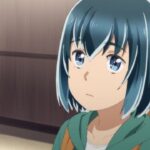