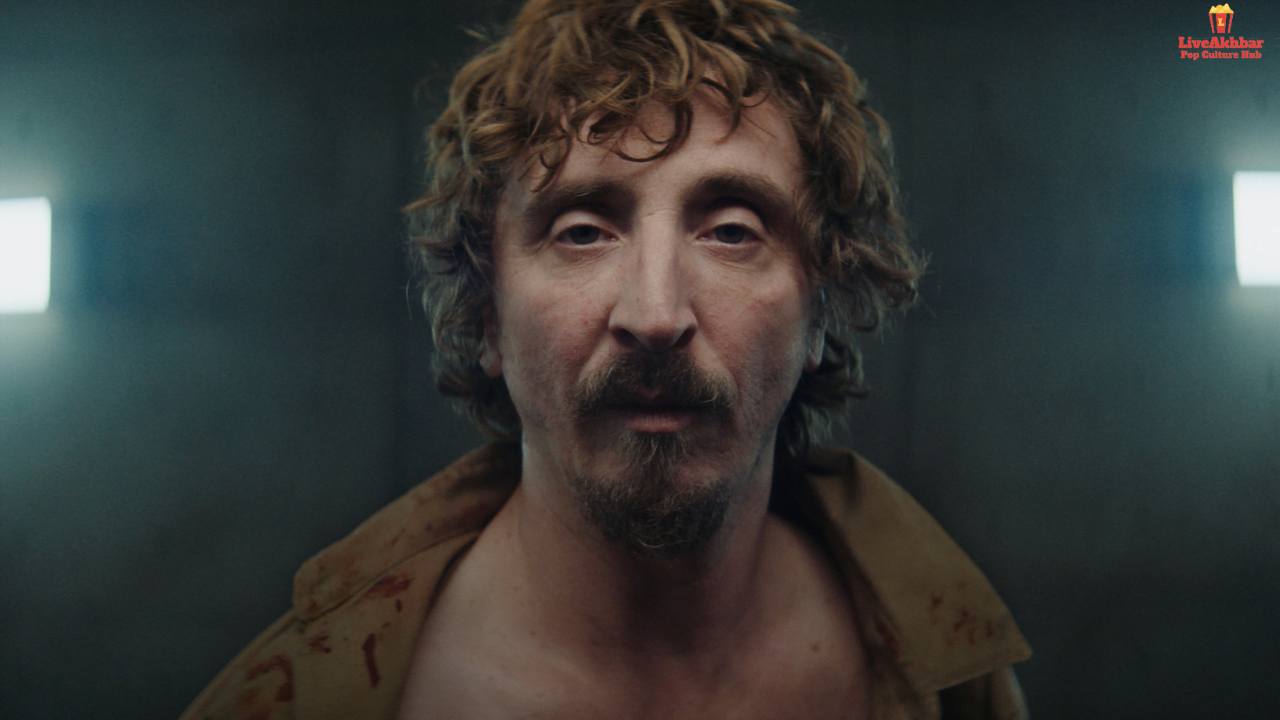 Spanish movie The Platform is a science fiction and horror film directed by Galder Gaztelu-Urrutia. At TIFF, it ensured worldwide streaming and the makers signed a deal with Netflix. The style of The Platform is disturbing, suspenseful, futuristic, allegory, and the ending is controversial. The plot of the movie revolves around the struggle for survival, fear, social differences, prison, food shortage, rivalry, confinement, cannibalism, society, danger, existentialism, secrets, dishonesty, murder, illusion, future dystopia, suicide, delusion. Here, today we are going to tell you about interesting, horror, and science fiction Movies like the Platform.

The original name of The Platform is “El Hoyo” as this movie has the origin country Spain. As I said earlier, this story has featured in a tower, which has levels. There are two people per level. The numbers of levels are not known. The levels or platform also had food for all of them who are on different levels. This is the movie about all of them who think too much when they get up, and also about those who do not have guts when they are down. In this film, if you are not able to find a way to exit from the tower, then you will not live out of hope.

This is a Hollywood horror and science fiction story.

Story– In this movie, a woman and two children are blindfolded. Then they tried to make their way through a post-apocalyptic location along with a river.

Bird Box was released in 2018, with the duration of 124 minutes. The style of the film is suspenseful, atmospheric, disturbing, and emotional. The plot of the Bird Box revolves around the survival, end of the world, survival horror, blindness, fear, bird, murder, suicide, the creature, children and parents, and chase.

2. In Darkness We Fall

In Darkness, We Fall is a Spanish movie, which was released in 2014. This 80 minutes movie rotates around the cave, danger, survival, confinement, friends, isolation, claustrophobia, cannibalism, eating human flesh, dehydration, crying, and off the road.

Story– In this movie, there is a group of Spanish friends. They all went on the tropical island holiday of a lifetime. Then they discovered a secret cave there, which adds adventure to the journey. They enthusiastically went underground with their camera. But immediately they become lost. This film has a nail-biting tension.

The Wheel Of Time Ending Explained | Was the Show A Disappointment
Upcoming Chinese Anime Sequels from... x
Upcoming Chinese Anime Sequels from Tencent 2021-2022 Donghua Lineup
The style of In Darkness We Fall is scary, psychological, suspenseful, serious, realistic. This film is picturized at present, the time showed in the movie is of the 21st century.

It was first released in 2013. The Purge is a horror and thriller movie. This is a movie from the USA and France.

Story– The story of The Purge is very interesting. In this movie, given that the country’s congested jails, the U.S. government then began to allow all illegal activity is legal, for the next 12-hour periods of time. During this, a family must protect themselves from a home attack.

This 85 minutes of entertainment stuff, has a style of suspenseful, tense, scary, colorless, and psychological. This is a futuristic film. And it has a plot full of, danger, family in danger, home invasion, society, deadly, future dystopia, self-defense, social decay, violence spree, survival, chaos, and life is a bitch.

This is a horror, science fiction, thriller, drama. This is tensed, suspenseful, bleak, serious, surprise ending, type of stuff. The Divide is all about survival, confined, bunker, danger, group of strangers, torment, nuclear holocaust, isolation, violence, nuclear war, and human nature. This 112 minutes duration movie was released in 2011.

Story– This is story revolves around the nuclear attack survivors. These survivors of a nuclear attack are grouped together in the basement of their apartment building for days, where fear and decreasing supplies wear away at their dynamic.

MUST READ || Movies like 365 Days on Netflix add to your watchlist!

Horror, science fiction, thriller drama, Neon Maniacs is the movie which showed the time of early 80s. This 91 minutes movie is from the USA.

Story– In this, there is a group of teenagers in San Francisco. The group discovered a nest of murderous monsters, living in a tower of the Golden Gate Bridge. But when the group tried to tell everything about the monsters to the authorities, no one believes them.

Omnivores was first launched in 2013. This teenage Spanish horror and thriller drama is 87 minutes long. It is a rough, serious, suspenseful, scary, and realistic kind of movie.

Story– This story revolves around a prestigious gastronomic journalist, Marcos Vela. Marcos accepts the request of a publisher. The publisher requests Marcos to write an article on the recent exposure of the Clandestine Restaurants.

This horror and thriller drama is especially for teens. This USA based film is set in the time of 2010. Like others, it also has excitement, suspense, scariest, surprise ending, and bleakness.

Story– It is about a simple and harmless game, “Truth or Dare”, which we all used to play at some point in our lives. But it turns deadly among friends when someone or something starts to punish all those, who tell a lie or decline the dare. In this, all characters are killed one by one.

Story– Carl revolves around a woman who lives in a small town, who stuck in a danger. This psychological horror and thrilling drama illustrate a backward family that lives in the woods. This family also lives with a dark secret.

The film was released in 2012 with a time duration of 90 minutes. It is suspenseful, rough, realistic, serious, and scary by the style.

This movie is science fiction with some horror elements. This 75 minutes of entertainment stuff is rough, full of suspense, bleak, and serious. This is USA based science fiction.

Story– This is the story while in a brutal women’s center, there is a serving time. Eva wishes that all her problems just went away. She wishes them away to a set of tiny Worry Dolls. Then the dolls started crawling in her ear at night and momentarily Eva becomes hypnotized.

This science-fiction mystery has a thrill also. Like others mentioned above, it also has a plot that has things like, prison, murder, danger, confined, captivity, deadlines, electric chair, survival, violence, supernatural, memory loss, and stranger.

Story– The story is about two people, Matt and Kate. They are up in the closed down prison. They didn’t have any idea how they reached there or why they are there? To escape from prison they encounter several terrors.

It has a bleak, suspenseful, tensed, and fascinating style. But its rankings are too low, so we advise you that it is a very average movie.

Ouija is an American horror movie with the genre of supernatural powers. This movie was released on 24 October 2014 and got a commercial success but critically was not a successful movie.

Story– The story revolves around Debbie Galardi, who used to play Ouija with her best friends. But one day she threw the Ouija board and burned it because there was something wrong with that board. It is a story that how that Ouija board affected Debbie and she become hypnotized and hang herself.

If you like The Platform, so they were some movies Movies like the Platform. You can also enjoy them if you are a horror and thriller movie lover. The Platform has its Netflix premiere on 20 March 2020.

MUST READ || 12 Best Movies Like The Kissing Booth On Netflix! 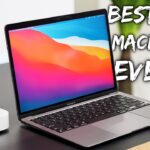 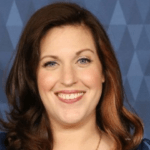