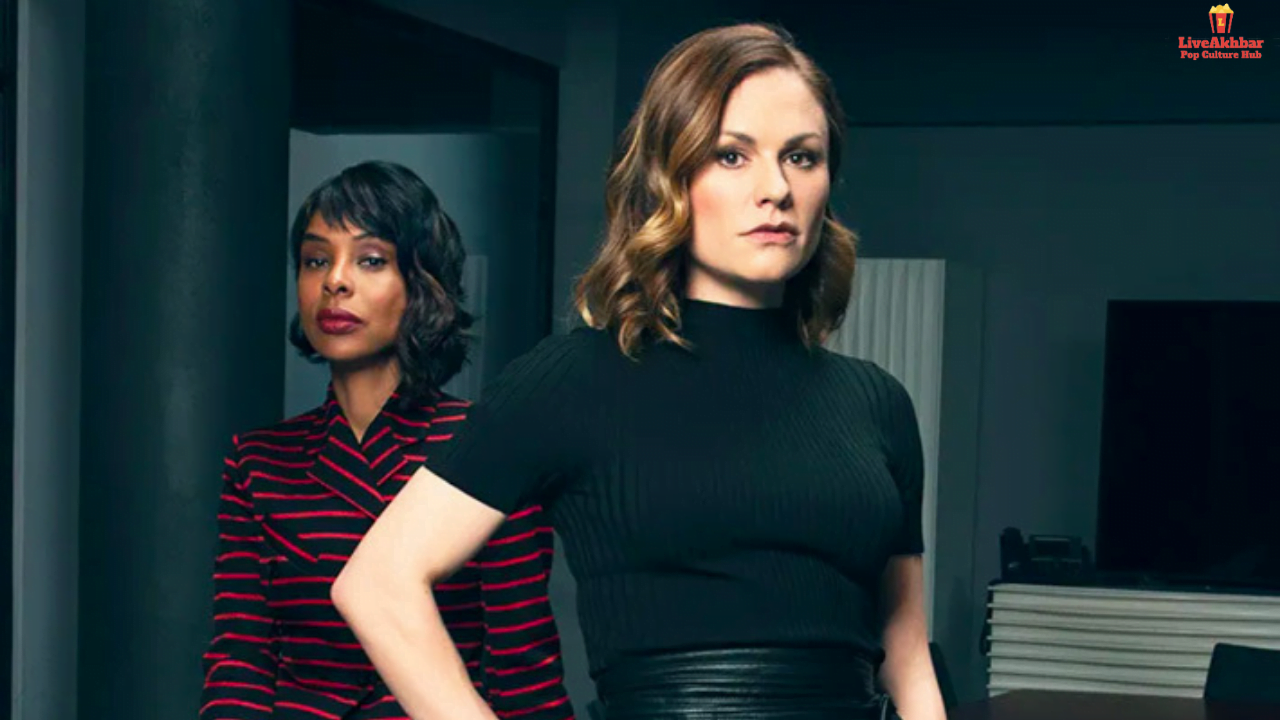 When the second or renewal season of Flack came out last year, it left the viewers doubting the prospect for the third season of the series. All the fans are hanging tight to know what the future holds for the Flack Season 3. Here in this post, we have included all the information that we know so far like an update regarding the Flack Season 3 Release date, its plot, casts, and everything.

Created by Oliver Lansley, Flack is a British dramedy (drama + comedy) television series. both seasons of the Flack received some mixed and average responses from the fans as well as critics. It got a rating of 7.2 out of 10 on IMDb. Compare to the first season, the second one got more praise from the audience. Nevertheless, after delivering two seasons, let’s see if the creators are planning to bring the next one or not?

The debut season came out on February 21, 2019, which concluded on 28 March 2019, comprising of six episodes with a runtime of 50 minutes each. On August 2, 2019, the creators announced the series’ renewal for a second season. Initially, the second season was booked to premiere on Pop (American Tv channel) in the U.S. on March 13, 2020, yet was removed from the schedule after getting cut by its parent company ViacomCBS. In June 2020, it was reported that the series would move to Amazon Prime Video for its second season. Season 2 opened up to stream on Prime Video on June 10, 2021. In the UK, the season renewal appeared on April 13, 2020, and concluded on 18 May 2020, on W (British Tv channel).

Talking about the third season, there is no official announcement has been made from the side of Amazon or its creators. It’s probably because the streaming service is still in the process of evaluating the reviews and response the series will get after all the second season got released not long ago. So, it will be too hurry for us to predict anything. It’s assured that the series is neither officially getting a cancellation, anyway, we have no choice but to wait for any official news. Nonetheless, if season 3 happens, then we possibly get a premiere or release date at some time or mid-2022, keeping in mind the pandemic situation.

Directed by Peter Cattaneo accompanied by George Kane and written by Oliver Lansley, the series stars Anna Paquin as Robyn who is an American publicist living and working in London. Sophie Okonedo as Caroline who is Head of Mills Paulson, Genevieve Angelson as Ruth, Robyn’s sister. Lydia Wilson as Eve, who is Robyn’s best friend and colleague at Mills Paulson. Rebecca Benson as Melody, who is an intern at Mills Paulson. Arinze Kene as Sam acted as a nurse and Robyn’s boyfriend, Marc Warren as Tom, who is a ballet dancer. Rufus Jones as Mark acted as Ruth’s husband, and last of all Andrew Leung as Craig, who is an IT worker at Mills Paulson. They all appeared as main and prominent cast members in the series.

We don’t have any information about the cast or crew of the Flack season 3, but there is a high chance that the major roles played by the main casts will reprise their characters in the third season. as soon as we caught our hands on that, we will fill up this section.

The series follows the story of Robyn, an American writer who lives in London. Her hapless customers consistently make a wreck and Robyn must make them out of its sound. Robyn is an expert in her work and managers to figure out the toughest and tight spot, with no issues. Nonetheless, being wonderful in her work doesn’t imply that she doesn’t deal with any issues. While her PR abilities prove to be useful in her work, her home and family are invulnerable to it. She should sort an exit plan with the goal that her own life doesn’t wander out of her control.

Season 2 picked up where season one ended, the group at MPPR Agency had its hands full this season, with not-to-be-accepted difficulties to fix for their customers, including a model who was captured after a video circulates the web of her punching a bar patron, a British politician who was gotten and captured in the wake of visiting a blackmailing woman and an actress who had an online media scandal.

Just like the previous, the third season might also pick up where the story ended in the second season. In the previous season, we see that Robyn got fired from her job also moves away everyone from her life. It will be stimulating to see what she will decide to do next in the third season.

Since the coming of season 3 is not affirmed yet, the production team or stream service haven’t revealed any promo clips or any kind of trailer. Therefore, for the time being, satisfy your eyes with the season 1 and 2 and both are available to stream on Amazon Prime Video anytime.