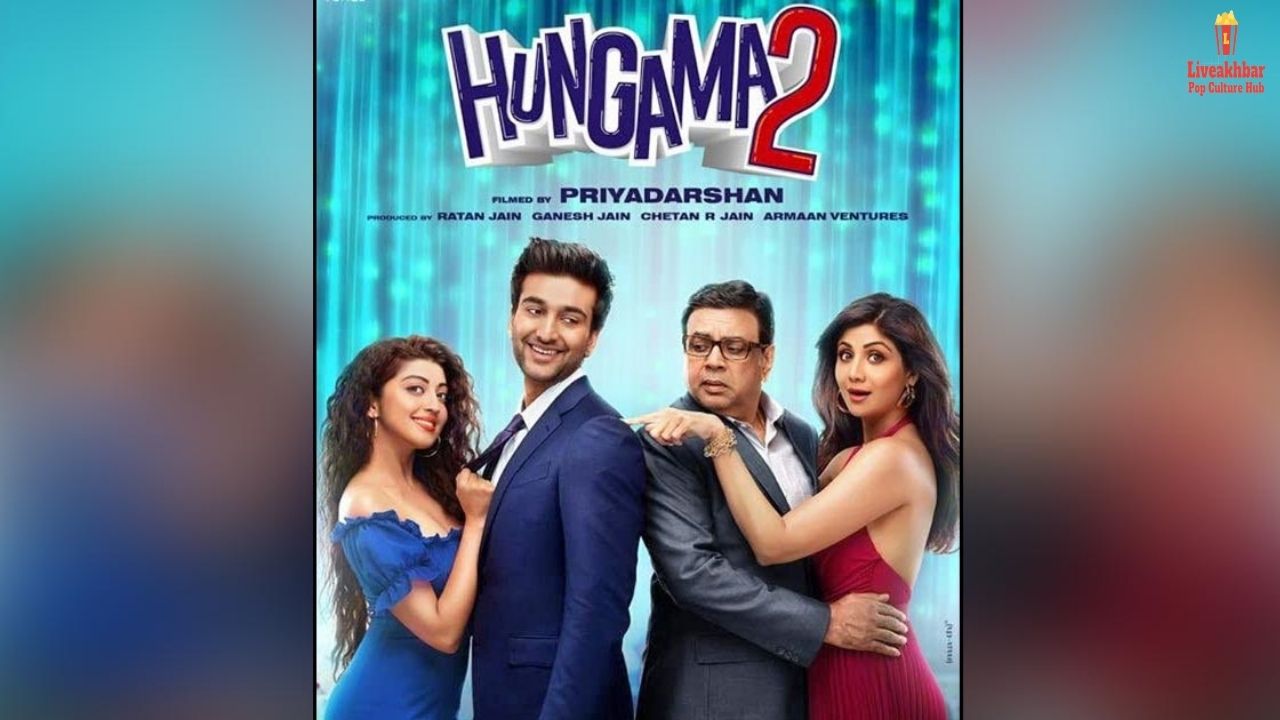 Hungama 2 is an Indian-Hindi language comedy film, that is not release yet. Directed by Priyadarshan, Hungama 2 is a sequel to the Hungama, which was released in 2003. This movie is produced by Ratan Jain, Chetan R. Jain, Ganesh Jain, Armaan Ventures. The 2003’s part of the movie earned Rs. 20.24 crore, against a budget of Rs. 6 crores. The film has a huge fan base. And now fans are waiting for the sequel of this comedy-drama. Today, here we are going to tell everything about Hungama 2 release date, cast, trailer, and everything.

Priyadarshan announced the sequel of this movie in 2019. Hungama was the remake of the Malayalam movie Poochakkoru Mookkuthi (1984). He has also announced the main lead of the movie. The production work of the movie was started earlier in 2020, but due to the coronavirus pandemic, it was planned to release in the mid of 2020. There are changes in the release date, to know the changes you should read the article below:

As I said earlier, the production work of the movie was started at the beginning of 2020. And the movie was all ready to hit the screens on 14 August 2020, but due to the coronavirus pandemic, it was delayed. Then the rumors came that the Hungama 2 was predicted to be launch on 1 December 2020.

In Hungama (2003), Akshaye Khanna, Aftab Shivdasani, Rimi Sen, Rajpal Yadav, Paresh Rawal, and Shakti Kapoor was in the lead role. For Hungama 2 the whole start cast is not as same as in the Hungama part. But only Paresh Rawal will be back to reprise his role as Radheshyam Tiwari. The other main lead actors are as follows: Shilpa Shetty, Meezan Jafferi, Pranitha Subhash, Johnny Lever. Rajpal Yadav, Ashutosh Rana, Tiku Talsania, Monoj Joshi, and Paresh Ganatra.

Their roles are not defined officially yet. But they are going to act in this sequel along with Paresh Rawal. If we talk about the crew of the movie, so these are as follows:

Right now we do not know how much movie is left to be shoot. But the movie wraps up its production within consecutive few weeks. So, you have to wait for the teaser also. Till then enjoy the trailer of Hungama (2003).

2003’s Hungama was super entertaining. In the movie, Anjali (Rimi Sen) was looking for a job in Mumbai. She found cheap accommodation by pretending a fake marriage to a stranger. The stranger was Nandu (Aftab Shivdasani), who was an aspiring musician. Another character, Jeetu (Akshaye Khanna) had just started his new business of electronics. Jeetu’s friend Anil (Sanjay Narvekar) deceives to be a millionaire. Radheshyam’s son and conspired with Tiwari’s servant Pandu to cheat Kachara Seth (Shakti Kapoor) into a timely arrangement with his daughter Madhuri (Jyoti Joshi). At that time, Radheshyam and his wife Anjali Tiwari (Shoma Anand) moved to the city from the village. To hear the news of the Tiwari’s arrival, Pandu asked Anil to escape.

Then Anjali (Rimi Sen) went to the Tiwari’s villa searching for a job. At this point, Jeetu showed up at the Villa to fix a stereo, that was sold to Tiwari. By seeing Anjali at the door he mistook her as Tiwari’s daughter. Unfit to settle a job at the Tiwari’s, later Anjali blows onto Jeetu when she reacted do a vacancy at his shop. Jeetu then hired up easily by assuming Anjali as Tiwari’s daughter. Anjali also continued the deception as she was afraid of losing the job.

Nandu had begun to fall in love with Anjali as they were room-mates. Also, their landlord’s wife had fallen for Nandu. In a misunderstanding over the phone, Jeetu assumed that Anjali loved him. Meanwhile, Anjali’s village landlord’s son Raja (Rajpal Yadav) arrived in the city to marry Anjali but Nandu scared him. Then Raja hides in the same accommodation as Anil. Anxious by Anil escaping, Kachara Seth visited Tiwari for his daughter’s wedding to Anil.

This is the story in which all the main characters started chasing after each other and then at the last, they ended up in a warehouse. In the end, Jeetu and Nandu both affirmed their love for her. And forced her to chose between both of them. And at last, Anjali chose Nandu and Jeetu wished them the best life ahead.

The second part’s release date is not officially announced. That is why there is no official hints reagrding the plot and story of Hungama 2. But the movie will be definitely of comedy genre. If you are a comedy and humour lover then you will be going to love this and enjoy watching this entertainment piece. 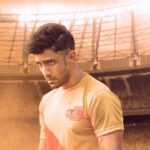 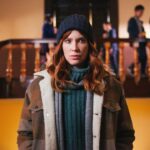