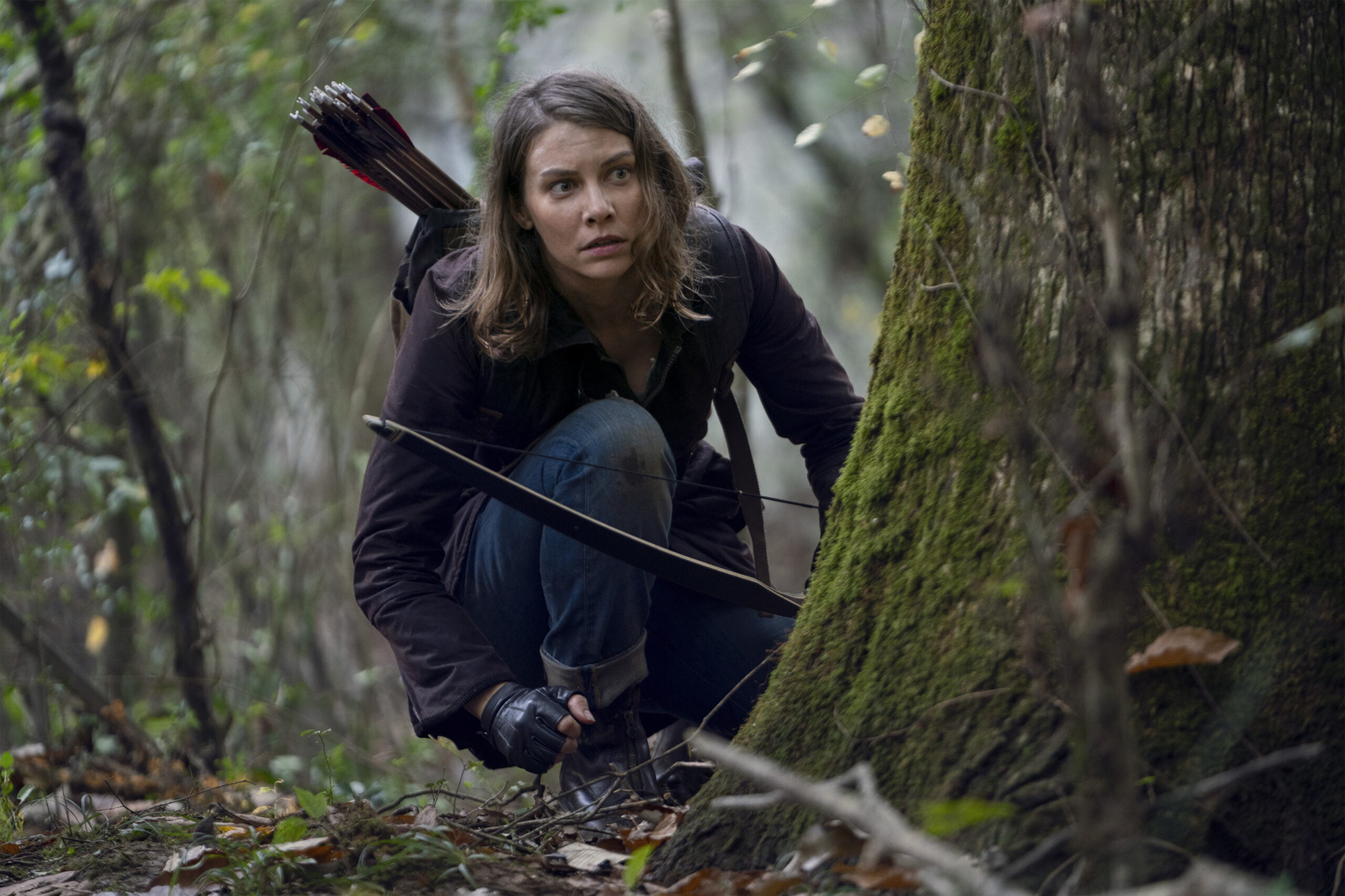 The Walking Dead is soon to come to an end. People are eagerly waiting for season 11 to drop. However, officially it has been announced that season 11 will be the final season of this series. Therefore, The Walking Dead season 11 is on a hype presently. This is very disheartening for the fans to witness the ending of this TV series. The previous season was able to grab viewers’ attention, and therefore, kept them engaged. After the confirmation from AMC, we can now say that this series had a long journey. At this point, fans must be in search of The Walking Dead season 11 release date and many other related queries. So without any further ado, scroll down to get all the answers to your doubts.

When is The Walking Dead Season 11 Releasing?

A few months ago, we were not having any confirmed release date for The Walking Dead season 11 and there was an expectation that it could be released sometime in late 2021. But presently an official social media post has announced the release date and finally, this upcoming season will premiere on 22nd August 2021. Fans were in a wait for long and now it will be overwhelming for them to wait for 22nd August. On the other hand, the second half might arrive in 2022. All the previous seasons of this series was released in October but this time it is happening before it.

Moreover, it was in early February this year when the production began and the producer said that this season will be worth waiting. In addition to this, season 11 will be comprised of 24 episodes, dividing itself into two parts. Most often, the seasons were having sixteen episodes but this time it is much more and so it is going to be exciting for the fans.

The Walking Dead season 10 was released on 6 October 2019. The concluding episode of this season is still on its way. This season has 22 episodes and was released on AMC. Six episodes are added bonus to it. The announcement was made for this in July 2020. Thus, this means people have more episodes in their hand before landing to the climax. It is from 28 February 2021 that these episodes are releasing across the Atlantic. While in the UK, the airing of these episodes started on 1 March.

Is The Walking Dead Season 11 Final?

Sadly, the answer to this question is yes! This isn’t very pleasant for the fans, but the eleventh season would indeed be the last of all. Hence, with the last episode of the upcoming season, the series will finally arrive at its conclusion.
It was planned to release it in October 2020, but back then, it faced a delay. If you are guessing it to be the coronavirus pandemic, then you are right. Covid-19 affected the production, and therefore, now it all started on 9 February this year. Henceforth, the end of this TV franchise is nearer.

Even though the finale season has been announced by AMC, it is still a long way to go. It seems the producers are focusing on the characters who will continue in the spin-off series: Fear The Walking Dead and The Walking Dead World Beyond. Since now, there are no further details about these series. Neither we know about the synopsis nor about the cast members.

Undoubtedly, the story for this TV series is strong and impressive. Then also, it was the characters and the cast members who added more strength and life to it. The protagonist of the series is Rick Grimes, played by Andrew Lincoln. We can also expect all the main cast of the tenth season to return for the finale. This will include Ross Marquand playing Aaron, Seth William as Father Gabriel, Norman Reedus as Daryl, Christian Serratos as Rosita, Jeffrey Dean Morgan playing Negan, and there are a lot more on the list.

Lauren Cohan made an appearance in season 10, so she could play a significant role in the finale. She is in the character of Maggie Greene, who is the eldest daughter of her family and marries Glenn. Later on, she becomes the Hilltop Colony’s leader. Further, as we all know about the extra episodes in season 10, so Hilary Burton is to mark an entry in it. Meanwhile, an actor has been confirmed to be a part of season 11. He is none other than Michael James Shaw, who will be playing Mercer. The finale could also have many members returning. They could be either new ones or recurring cast members.

Where to Watch the Past Episodes?

Till the release of The Walking Dead season 11, you can enjoy watching the past episodes. If you’re wondering about where and how to watch these episodes of the show then, don’t worry! Here, we have come up with those options where you can find them available.
You can watch the first season of the show on AMC Plus. You can give the first five seasons a binge watch on Hulu TV. Apart from this, the first nine episodes are available on Netflix, and so you can stream them online. Lastly, if you wish to watch the previous episodes for free, head onto the AMC channel on Pluto TV.

About The Walking Dead

It is a post-apocalyptic American television series that falls under the genre of horror. Initially, it is based on a comic book series. The writer of which are Tony Moore, Robert Kirkman, and Charlie Adlard. Also, the book is titled the same as the TV series. The very first time it was on 31 October in 2010 when it premiered on AMC.
Furthermore, it has expanded its network by developing a spin-off series. As already mentioned above, The Walking Dead features a variety of characters and their roles. Overall, it is positively attained by critics and has received many nominations for several awards.