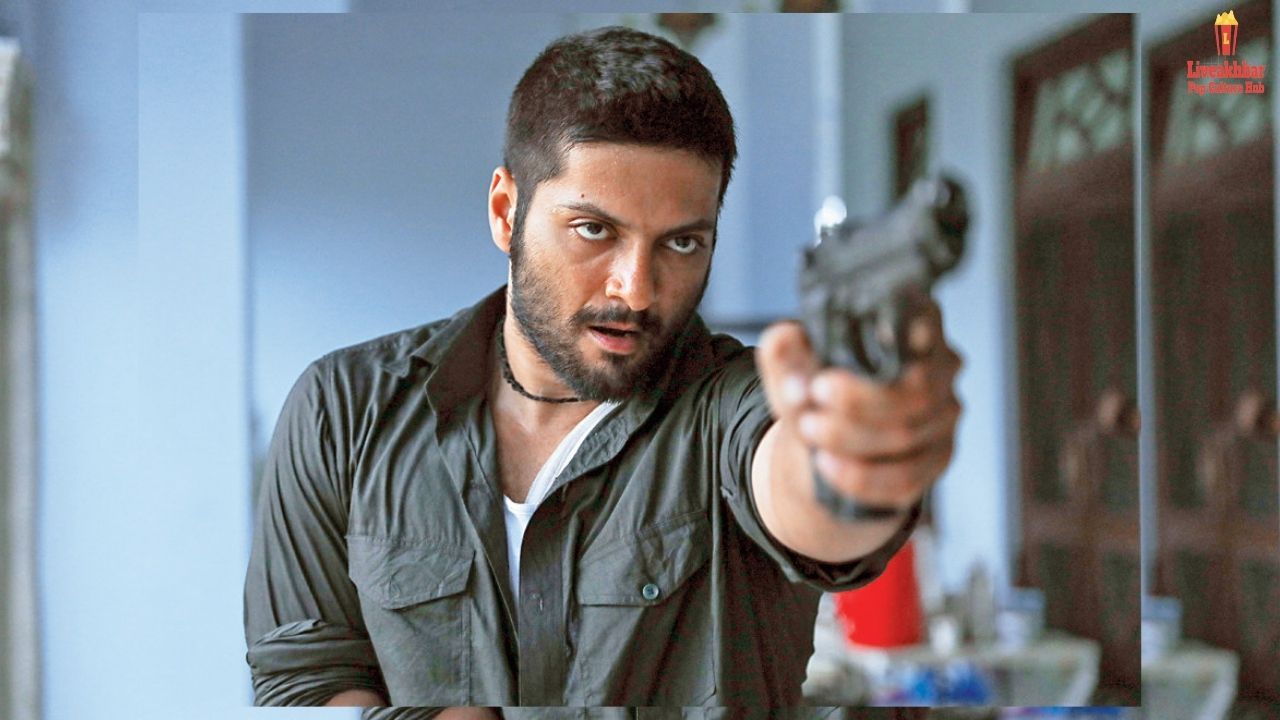 If suspense excites you, Mirzapur is a must-watch for you. Mirzapur is an Indian Action web series on Amazon Prime Video, Created and Directed by Karan Anshuman. The story is shooted in the Purvanchal region of Uttar Pradesh.
With a huge fan base and popularity Mirzapur Season 1 as well as Season 2 turn out to be exotic all over the Globe.

Mirzapur is rated 8.4/10 on IMDb rating. It sets the bar high for Gangs of Waseypur and Sacred Games. The story is a mix of action, thriller, violence, Gangsta with a pinch of crime. The series comprises of 2 Seasons till now. Season 1 includes a total of 9 episodes and Season 2 includes 10 episodes. Filming of season 1 began on 27th September’2017 and released on 16th November’2018. The shoot of Season 2 was started in May’2019 and released on October 23’2020. So, if you are wondering when season 3 is coming, here are all the details we know about Mirzapur Season 3 Release Date.

It is estimated that Season 3 will be released somewhere in the year 2022. The release date is not announced yet.

1) Pankaj Tripathi as Akhandanand Satyanand Tripathi
This character is referred to as “Kaleen Bhaiya”(carpet brother) because he runs a carpet business, he is a powerful gangster. He is involved in various illegal businesses too including arms and ammunition.

2) Divyendu Sharma as Munna Tripathi aka Phoolchand Tripathi
He is the son of Kaleen Bhaiya (Pankaj Tripathi) and is eager to take over his businesses. He is quite furious and enjoys his father’s power. He too was the killer of Guddu’s wife Sweety.

3)Ali Fazal as Guddu Pandit
Guddu is a gym freak, he likes to beat people and he enjoys bodybuilding. He wanted to be Mr.Purvanchal but ended up being an employee in the illegal gun business of Kaleen Bhaiya.

5)Kulbhushan Kharbanda as Satyanand Tripathi
He is Kaleen Bhaiya’s father and Munna Bhaiya’s Grandfather.He usually tackles most of the problems despite being on wheel chair.He is the patriarch of Tripathi family.Years ago he disowned his daughter Neelam to save his wife’s life.He is a dominative man ,who dominated Radhiya and Beena to have sex with him.

6)Vikrant Massey as Vinay “Bablu” Pandit
He was Ramakant and Vasudha’s younger son. He was outstanding in studies and has a spirit to be an IAS officer but turned out to an employee in Kaleen Bhaiya’s illegal firm of guns.He was shot dead by Munna Tripathi.

8) Farida Jalal as Sudha Satyanand Tripathi
She is the wife of Satyanand Tripathi,Kaleen Bhaiya’s and Neelam’s mother and Devdatt’s sister.Her first and the only priority is her family and she can go to any extent to save them. She is supportive, caring and loving lady.She left Tripathi’s to save her daughter from the Tripathi’s.

10)Shweta Tripathi Sharma as Gajgamini “Golu” Gupta
She is Sweety’s younger sister and Parshuram’s younger daughter.She is intelligent and violent as she makes sure to take revenge from Munna Bhaiya for Bablu and Sweety’s murder.

11)Isha Talwar as Madhuri Yadav Tripathi
She is Munna Bhaiya’s wife as well as Chief minister of Uttar Pradesh after his father (Surya) dies.

The season started with the introduction of Kaleen Bhaiya, the king of Mirzapur as well as the gangster who was involved in many illegal businesses, mainly guns, and drugs. Kaleen Bhaiya’s son, Munna bhaiya was responsible for the groom’s death and the case was held by the most righteous lawyer in the city, lawyer’s two sons namely, Guddu and Bablu were employed by Kaleen Bhaiya in his firm.

Under the leadership of Kaleen Bhaiya, Guddu and Bablu brought business to great heights. Everything was going well until Kaleen Bhaiya’s son Munna Bhaiya was jealous of the two brothers’ victory and became more furious when Sweety decided to marry Guddu over Munna bhaiya. Hate for the two brothers caused Munna Bhaiya to plan for his father’s murder,i.e, Kaleen Bhaiya, but he failed and he blamed Guddu and Bablu for the murder attempt.

Guddu got married to Sweety and started preparing for Mr. Purvanchal’s contest but due to the misconception of the murder attempt, Guddu gets failed in the contest. Kaleen Bhaiya ordered Munna to kill both the brothers. Guddu, Bablu, Dimpy, Golu, and Sweety have visited Gorakhpur to attend the wedding and Munna arrived at the venue and killed Bablu and Sweety, fortunately, Guddu, Dimpy, and Golu escape.

Maqbool tries to attack bauji for taking revenge for his family’s murder by Munna but he failed and Beena killed the Bauji but Kaleen Bhaiya blames Maqbool for the murder. At the funeral of Bauji, Kaleen Bhaiya and Munna Bhaiya fight for power. Taking advantage of the situation, Guddu orders Golu to get ready to attack. Maurya comes and arrests everyone in Lala’s haveli.

Including Guddu on the orders of Ramakant as this was the only way he can rescue his son alive, but Maurya wanted to kill Guddu, as soon as he pushed the trigger, Ramakant killed Maurya. Now, Munna was attacked by Raja, Raja told Munna that Kaleen Bhaiya ordered him to kill Munna.

Munna then asked Sharad to help him kill Kaleen Bhaiya, but Sharad informed Kaleen Bhaiya about Munna’s plan. Munna failed in his plan and Guddu and Golu came to the site and killed Munna. Sharad uses this opportunity and gained the trust of Kaleen Bhaiya by Saving him. On the other hand, Guddu successfully took his revenge. 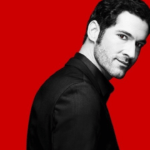 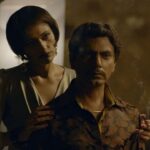