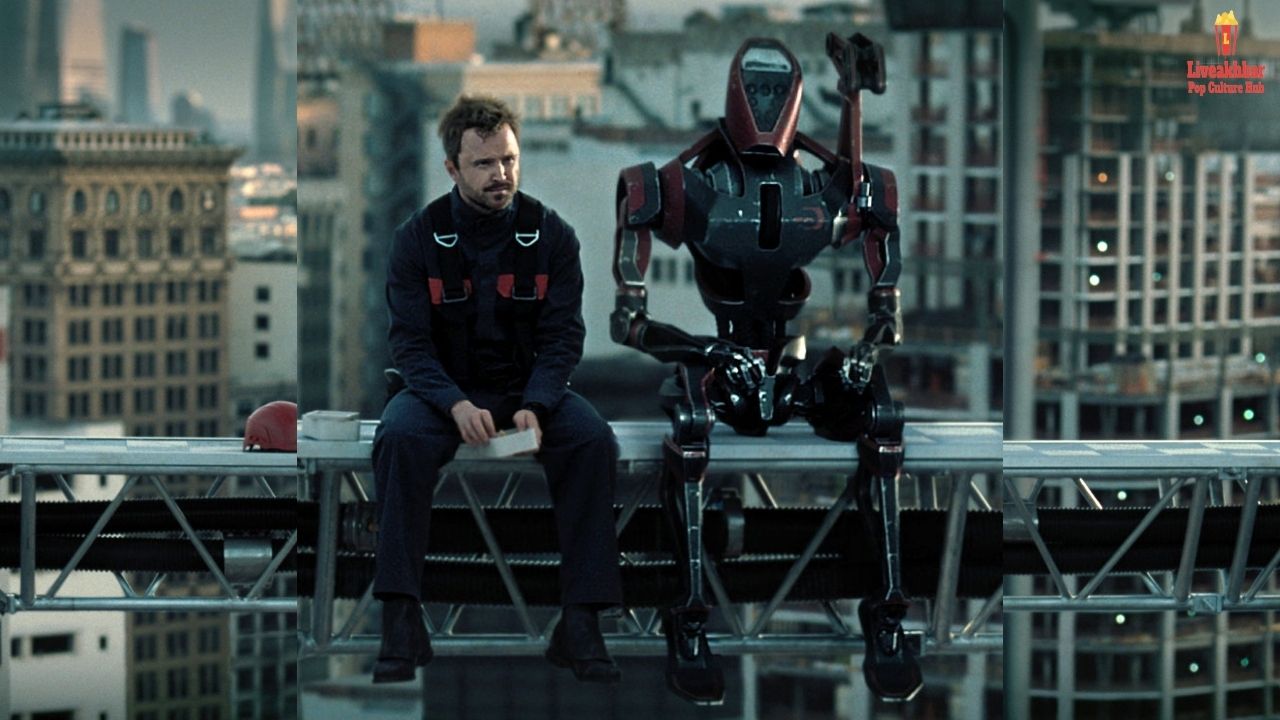 Westworld is an American fictional TV series, created by Jonathan Nolan and Lisa Joy. Westworld telecasts and produced by HBO. This series was based on the 1973 film, also named Westworld. later on, This 1973 Westworld was written and directed by Michael Crichton. There was a sequel named Futureworld of 1973 Westworld. Futureworld was launched in 1976. J.J. Abrams, Jerry Weintraub, and Bryan Burk are also the executive producers along with Nolan and Joy. Here, we are going to inform you about one of the favourite television series Westworld Season 4 release date, cast, plot, and everything that the fans want to know.

The first season of the new Westworld was premiered on October 2, 2016. It has ten episodes in total. Then on April 22, 2018, the ten episodes’ second season was introduced on HBO. This series’ first season levels as the most-watched first season of any HBO original series. Finally, on March 15, 2020, and eight episodes the third season was premiered on HBO. Westworld television series has a huge fan base indeed they are now anxiously waiting for its fourth season. And in April 2020, HBO restored the series for the fourth season.

Sky TV and HBO are the two major platforms, where Westworld premieres on. These platforms are finally opening the launch on the fourth season of Westworld. Although the official Twitter handle, HBO confirms that the renewal of the Westworld Season 4 is now official.

There is no confirmed release date for the fourth season yet. But in an interview HBO’s Programming President, Casey Bloys said, that fans would have to wait for another year and a half for the fourth season. It will almost be aired until 2022 or 2023. But the season 4 release has been confirmed officially, it will definitely come but not before 2022. As we saw that this is not the type of series that launched its one season in one year. It takes time, it takes almost 18 months to create as it requires lots of effects and production work.

HBO’s Westworld cast members are the famous and fortunate ones. Even if their characters are killed off, the actors can repeatedly reinstate in a new host body. In fact, This directly implies that even casualties from the third season could reappear unpunctual down the line.

In fact Here, are some of the most well-known faces from the whole Westworld series, who are somehow likely to reprise their characters in Westworld Season 4: Thandie Newton as Maeve Millay, Jeffrey Wright as Bernard Lowe/ Arnold Weber, Tessa Thompson as Charlotte Hale, Ed Harris as William/ The Man in Black, Luke Hemsworth as Ashley Stubbs, Aaron Paul as Caleb Nichols, Simon Quarterman as Lee Sizemore, and Rodrigo Santoro as Hector Escaton.

Evan Rachel Wood, who plays the role of Dolores Abernathy, looks unstable for the role in season 4. May be she will not reprise her role in the fourth season.

The crew members of this science-fiction drama are as follows:

In the last season, Dolores had recreated her host body, Bernard’s host copy, and that of others, which included a new Charlotte host. Dolores pursues information on Rehoboam, an AI system, which was developed by Incite, Inc., and then she planned to take the battle to its maker, Engerraund Serac. Bernard was blamed for the Westworld massacre, and he took new originality while trying to comprehend what are the plans of Dolores? Maeve was investigated by Serac to help him in the fight against Dolores. Serac believed that Dolores would break down his plans for Rehoboam.

Now, in the fourth season, maybe the story will continue. Show makers Lisa and Jonathan have uneven plans of what will happen since the extremely starting, and now that the hosts have left the park. Season 4 could be the endpoint of our favorite robots. As Joy and Nolan have tightened their lips on season 4. We can make a few assumptions like: Maybe we will find out what Bernard found during his dusty trip. Moreover, We may learn Charlotte’s plans for her enormous host army. Maybe we will understand the destiny of William. And in the end, we will see if the new world Maeve and Caleb would be embraced as peaceful as Dolores hoped?

If that’s authentic, then it will be final that the climax would be promising and there will be a lot grand twists and turns in the episodes of season 4.

The teaser for Westworld Season 4 is not yet launched by the makers as it is in progress. Till then you can enjoy the trailer of this HBO original series’ Westworld season 3 named “The New World”.

There is no more update for season 5. As we said earlier, the story of season 4 may be the end of the series. So, we can not say anything about Season 5, whether it would be launched or not. If it would be launched then, we can assume that it will take time for almost one year or more since Season 4 will have been launched. So, if season 5 will come it will hit the screens around 2024, but now, we are not sure and we can not say this surely. 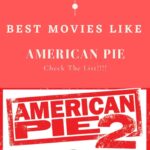 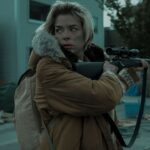