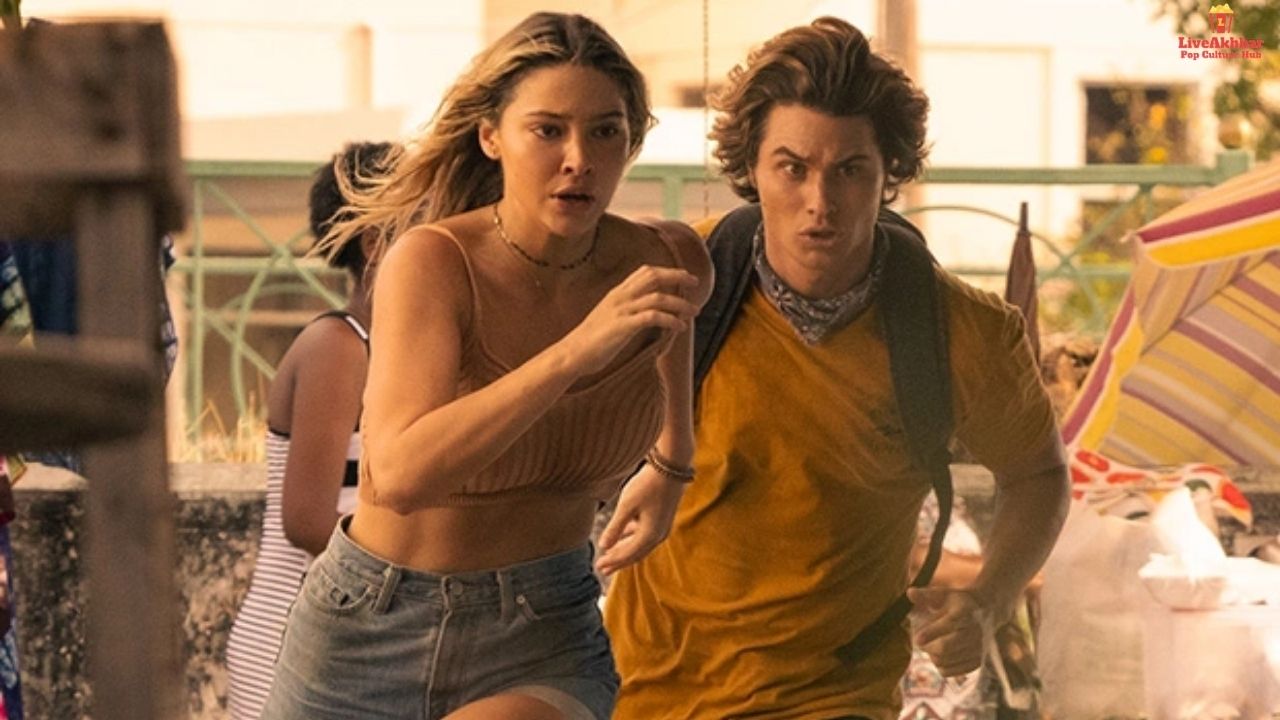 Yes it’s the fresh Netflix time of the Year, while we are witnessing back to back fantastic comebacks of the shows, the much awaited the outer banks season 2 has made the official announcement of it’s return. And believe me it’s going to be 2x great as the trailer hit YouTube the comment section can be seen with the craving fans for the story to continue. There is so much to be talked about and to witness in the upcoming season 2 let’s not waste many valuable words changing the topic and jump straight into thr release date and the plot that will be included in the season 2.

The outer banks season 2 is all set to release on 30th July and the trailer was launched a week ago on YouTube. The show will include various new characters and will carry the storyline of a Hunch of a 400million $ sunken ship.

Yes you heard that right the show will release by the end of july on Netflix.

If you have watched the trailer then great and if not here’s your chance.

After watching the trailer most of the storyline is already clear and as we witness marvelous car chase’s and action Hooked scenes, it’s sure that the season 2 is going to be a bombshell.

The story will be about a huntch for the a sunken ship and not just any simple sunken ship it has a value of about 400 million. Yes it sounds super fun just like an adventure mystery there will a tons of ups and downs along with romanticism just like the last season.

Our beloved protagonist John B will return in thr season 2 as well and there will be a few new characters that we might see soon. As Netflix is bombshelling it’s platform recently the Outer Banks will also bring back the lost fans after a 10 months time period. Not only this recently Netflix live events on YouTube also announced about a tons of featured films and new web shows that we might see further in the upcoming months.

Most of the cast will be the same just like the last season as the story is continuing from a major cliffhanger. We Will see Madelyn Cline, Madison Bailey, , Austin North, Drew Starkey, Deion Smith, and Charles Esten, Rudy Pankow, Chase Stokes, Jonathan Daviss. In the season 2 of the outer banks

The season of Outer banks will be continuing the left story in the season one. John B our lead protagonist understands ehy and how his father had disappeared. The talks about the treasure goes like a wild fire and John realised that his father was killed by Ward Cameron as big john and Cameroon had a dispute regarding Sarah Cline and the treasury. Further more Sarah’s brother kills a police officer who almost revealed the truth and because of this fear he got killed.

But to the fact all the accusations came over John B. And later on he makes an escape with Sarah and rueh towards the discovery of the treasure. The local officials consider them both dead as there was a heavy storm the day they eloped.

The story of the season 2 will be much more interesting as till now neither the treasure nor the locals have caught hold of John b thus it is obvious that these two main elements will make the season 2 much more fanatic. As shown in the trailer this season will be an epic one as action and adventure is something that will be prevalent through out the show.

Sarah and John B will be back to the outer Banks and the local officials will be behind their back as they thought they both are dead and John was already accused of thr police officers murder. The sunken treasure ship might also be revealed as it had a glimpse in the trailer itself.