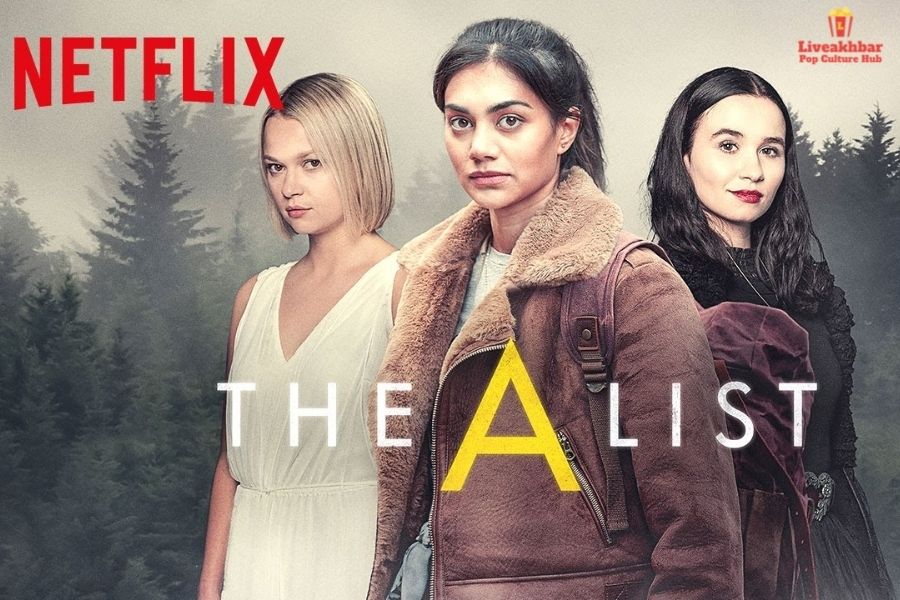 Imagine yourself going to a summer camp and realizing that there are so many dark secrets for you that are deadly. In the same way, the web series The A list has a storyline that can be far more interesting than any other normal drama. The show was released back in 2018 on BBC but later on, the a-list went into Netflix and 2019 and has been in there in the past year. If you have just pause season 1 there is a piece of good news for you. The dark secret web series is going to make a return within a few days on Netflix. Selection list and what new will be there for you and when has been the release date set on Netflix.

The a-list season 2 was officially announced in the month of may and will make a return on Netflix on 25th June. There will be 8 episodes in the second season of The A list.

After only four days of the remarkable series, I’ll make a return after two and a half years.
Season one of the show consisted of about 13 episodes and the season 2 you will have 8 episodes and will be released in a single go. Most of the episodes in season 2 have been written by Dan berlinka and Nina Metivier. Whereas in season 1 there were a few episodes that were written by Kate Davidson as well. There has been a substantial change in the direction to where we won’t be seeing Patrick Harkins directing any of the episodes and in season 2 we will be seeing Neil J. Wilkinson directing the first 4 episodes of the a-list season 2.

If you don’t remember what had happened in season 1 don’t you worry we got your back? Let’s head straight into the recap of season one.

Season one consisted of a teenager group that went for a summer vacation on the Perigrine Island. Dewas fun and laughter in the beginning but as the show proceeds VC e that the summer camp turns into a competition house. Our lead protagonist Mia has some conflicts with the other team members in terms of being the queen of the event that takes place in the show.

There is various question turn in the season 1 and we can see we are winning the queen contest in the last but it’s not over yet while they were celebrating in the world’s there was something mysterious happening that has Dak sensations. Most of the part will be revealed in season 2 and we might see a few new characters as well.

If you have not watched the seaoson one yet you can watch it on Netflix.