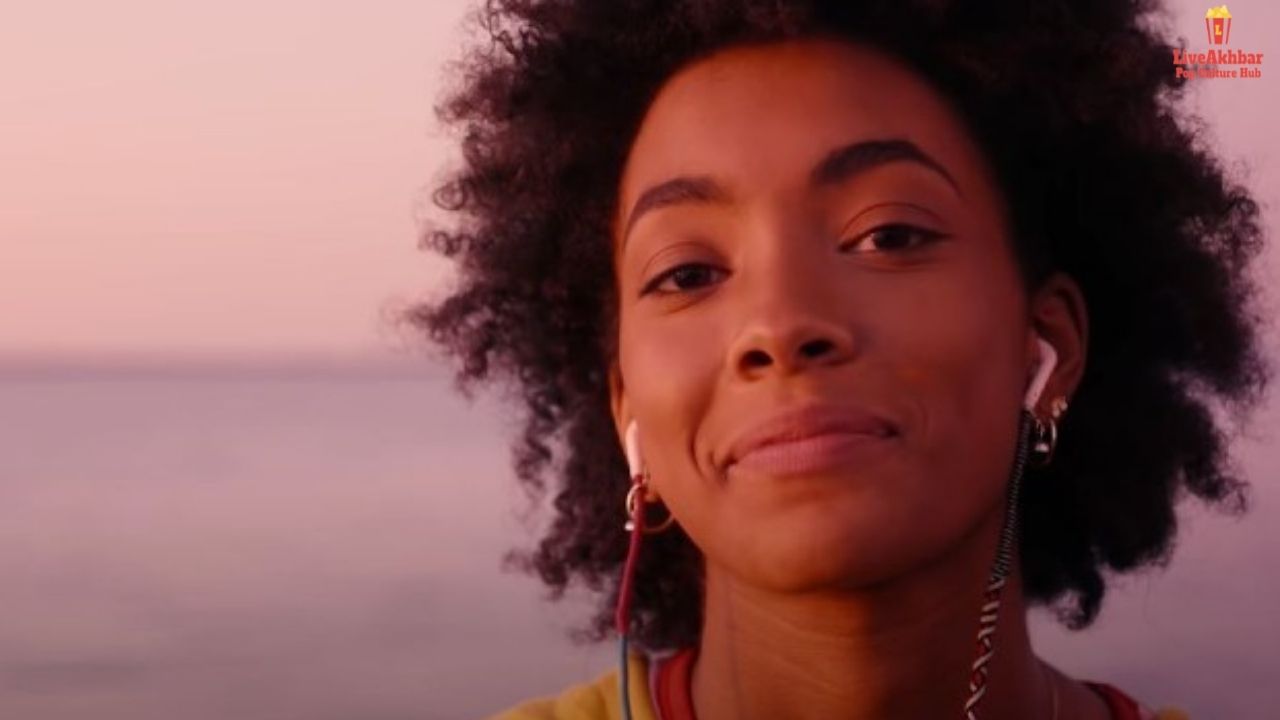 When will summertime season 3 go to be released? What will be the plot for season 3? Who’s casting going to be there in season 3? All suitable answers here you go to know about.

Summertime season one originally premiered first time on 29 April 2020 and season two was recently released on 3rd June 2021. Summertime is the story of intense drama where different characters play a different stories. As by the title, we got to know about the glimpse of the story . summertime series is all linked to summer(season), beaches, sunbath and all. Here you get to know about all valid information regarding summertime season 3.
Summertime is a romantic Italian drama series on Netflix. First and foremost this drama was developed by Mirko Centangolo and Anita Rivaroli and directed by Francesco Lagi & Lorenzo Sportiello. The story is about ale the motor bicycle racer and summer. The story was based on the novel by Frederico Moccia “THREE METERS ABOVE THE SKY”

Mostly the screenplay of Netflix is the adaptions from the various novels and however the response always being too appreciable for all the screenplays, also get amazing reviews and love from the audiences. This time fans are waiting for the next season of summertime. Recently, summertime season 2 was released on 3rd June 2021 with eight episodes.

Thus far, there is no endorsed declaration for season 3 as recently season 2 has been released. As per the duration gap between seasons 1 and 2, we can take a short assumption that season 3 will be released in mid of 2022 just because season 2 came after 13 months of the release date of season one. As many of the fans for this drama series seeking the previous episodes which they might skip to watch. So they must find the episodes on YouTube and Netflix also. As we all know season 2 ends up with many unanswered questions which need to be completed in the next season. Hopingly we expect summertime season 3 in the mid-2022.

What can be the plot of Summertime Season 3?

The story heads the two main character which is ale and summer. Summer is a reserved woman who is struggling financially whereas ale is a player or motorcycle. Summer does not love the summer season and somehow her father left them and she decided to do the job to help her mother financially. In a way, she met ale and they both fell in love, as the story continues with her two more best friends. In the second season, we got to know that they both ale and summer knock again after their separation. Many new things happened in season 2 like, her parents separated, Sofia confronts her feelings for summer.

As summer founds herself in huge confusion and utterly she wants to sort out the things in her life with no more confusion. So now what she does to do that? Will summer and ale are together now? Did Sofia face summer after the confession? The audience must be summarizing and assuming many things just like I do. So this time summertime contains more drama and romance than the previous seasons. As the next season revolves around the three main characters i.e. ale, summer, and Sofia. As we cannot take a full assumption because production is not started yet and we don’t have many updates about it.

Starring Rebecca Coco, Edogamhe, Ludovico Tersigni, Amand Campana, Andrea Lattanzi in season one and two; summertime. As we supposing the next or we can say the third wave for summertime. The cast is not going to be the same as the prior one just because many characters were renewed for the next upcoming season. Many characters might be returned for next season. As much we don’t have an update for that also, as we mentioned above, production is not started yet. For further news, we should wait for the official announcement for it. Very soon we come up with the confirmed news for the summertime season 3 as the fans are much awaited for that.