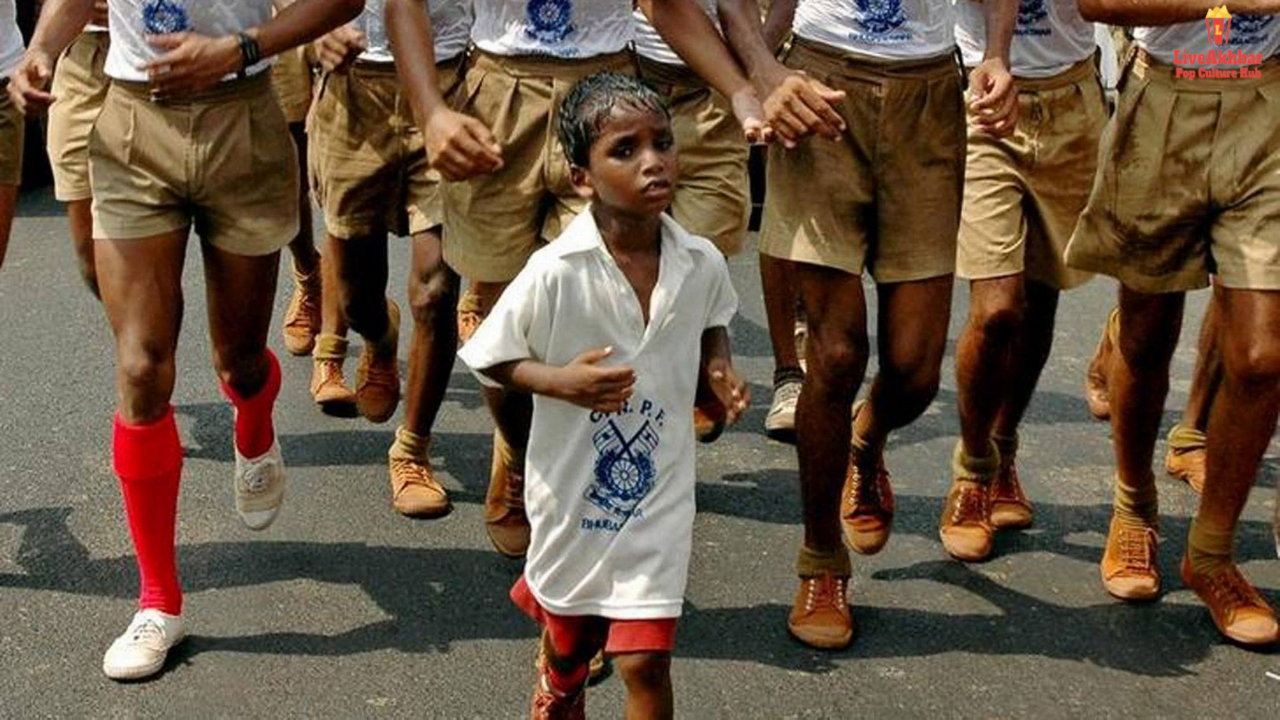 Are you here after watching the movie Budhia Singh-Born to Run and want to know who exactly is Budhia Singh? Where is he now? What is his real story behind the film Budhia Singh-Born to Run? Then you are at the correct place, as here we will let you introduce to the real and legend Budhia Singh and tell you everything about him that you should definitely know. This article will give you a gist about Real Story Behind the Film Budhia Singh Born to Run. We assure you that by the end of this post, you will be completely aware of him and your wandering mind will also stop wander around. So, keep reading.

Who is Real Life Budhia Singh?

Born in Khordha district of Odisha, His family comes from a poor and slum area of Odisha. Budhia’s father passed away when he was just two years old. His mother used to earn living by working on washing dishes. He has three siblings and her mother was unable to feed the children so, she sold Budhia to a bangle seller in return for 800 rupees. He was a drunk man who used to abuse and harass Budhia. However, one day, a local judo coach named Biranchi Das saved him and took him to his home as an orphan by paying him back 800 rupees. Once Biranchi Das had given him punishment for some kind of mischief Budhia had done and told him to keep running. After that, Biranchi got busy with his work and forgot about Budhia’s punishment. When he came back after five hours, he saw that he was still running and got stunned by seeing his amazing stamina and ability to run tirelessly for such long hours. Right after that, Budhia’s journey started to begin under the shadow of Biranchi Das. Started to feed him meat, eggs, soybean, and milk and put him on a precisely daily routine. He used to make him run every day from 5 am until noon and again having after lunch from 4 pm. His determination and passion did not go unnoticed and hereafter he started to reach his own milestone. He ran 65km, in seven hours and two minutes from Puri to Bhubaneshwar and published himself in the Limca Book of Records at the age of five making him the world’s youngest marathon runner. He also got Rajiv Gandhi Award for Excellence in the very same year.   Simultaneously, he got noticed by the State Child Welfare division that blames Das for misuse of a child by making him run for a long distance without water. Then, the authority has taken Budhia into the state’s care. He started to live in a government-run sports hostel. Over the next few years, he finished his national level marathon and spend his life at the SAI hostel (Sports Authority of India) as a part of training for nine years.

Where, What & How Budhia Singh Is Doing Now?

Biranchi Das was shot dead in 2008 because of some personal dispute. Prior to that, he had been blamed for making monetary benefits over Budhia’s fame and this prompted consistent pressure on Budhia’s family.  Budhia then also started to decrease his running and preparing time to around 1-2 hours out of each day at 13 years old. All these occurrences negatively affected his career.

He is now an ordinary boy and lives with his mother and siblings in Bhubaneshwar. According to his interview with Rediff, he says never got any special treatment neither at school nor on the hostel. The training he received was for everyone and not just for him. He wants to study further in college which his family can’t afford since he belongs to a poor upbringing. he recently got an offer for coaching from one of the prominent coaches for long-distance athletes, Patrick Sang. But, seems like he trains himself alone. He says he wants to be a sportsperson in the future and dreams to win Olympic gold medal in 2024.

Was the Movie Based on The Real-Life Story of Budhia Singh?

Based on the life of the world’s youngest marathon runner, entitled Budhia Singh – Born to Run, the movie came out on 5th August 2016, under the production of Viacom 18 Motion Pictures and in the direction of Soumendra Padhi. In the film, well-renowned actor Manoj Bajpayee is seen playing the role of Biranchi Das and after trying out more than 1200 kids, a boy from Pune, Mayur Patole was chosen to play the title role of Budhia Singh. The movie shows the life of this wonder boy who ran 48 marathons at the age of four. Budhia hopes for some help through this film as nobody remembers him now. He desperately wants to support from the government so that he can achieve his only dream. He wants to move out of Odisha to Delhi or Mumbai so that he can improve his skills. The makers want to move this life of Budhia from a failure to a success story. 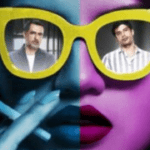 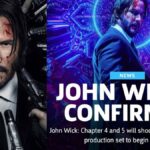