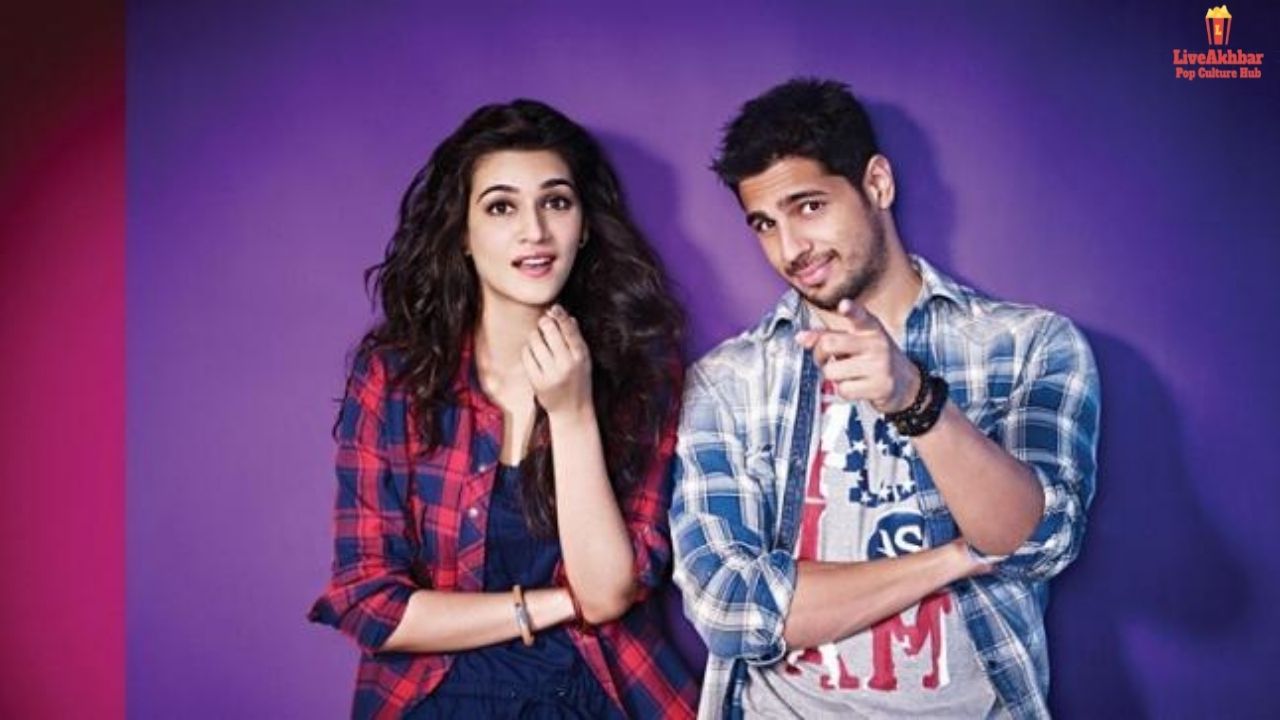 Ek Villain 2 is a super-duper fun action thriller film. It was 2014 when we had experienced action, mystery, and thriller in an Indian movie, Ek Villain. Now finally after 6 years, the audience will be watching the sequel of this movie in theatres. Ek Villain 2 is directed by Mohit Suri himself and will be produced under Balaji Motion Pictures. However, the trailer is not released yet but official announcement has already been made on the release date. People are predicting a lot about the Ek Villain 2 release date, story, cast, characters’ first look, and everything else.

It will be not shocking as well as not unusual to know that the film was scheduled to be released in July but keeping in mind the current situation of coronavirus pandemic and lockdown, everything got delayed. So, here we have everything for you which you all are willing to know about Ek Villain 2.

Earlier the lead cast included Aditya Roy Kapoor but now Arjun Kapoor has replaced him. This replacement was announced through a social media post of the director of Ek Villain 2. Now, Arjun has signed this film and will be delivering his best to Ek Villain 2. On confirmation of the cast, people are expecting a lot from this movie. The prequel managed to declare itself as a hit movie. All we have to say is whether this upcoming movie of director Mohit Suri grabs the attention of the audience or not.

Ekta Kapoor is the co-producer of Ek Villain 2 along with Bhushan Kumar and Shobha Kapoor. In an interaction with news agency PTI, Mohit Suri said that now it’s time for them to cast the girls. He is not going to take any one of the actresses as the lead. He announced that he will be getting two female lead roles on board and both of them will play an essential role in the movie which will be revealed after its release. This statement made by the director was just before when the makers didn’t have Disha Patani confirmed for this movie.

Balaji Motion Pictures will have Ek Villain 2 production under its banner which is headed by Jeetendra, Ekta Kapoor’s father. Balaji Motion Pictures made a tweet where it stated that they welcome talented and super gorgeous actress Tara Sutaria. She is the newest member who’s going to enter the gang of the villain. The tweet also said that it will be one hell of a ride.

Must Read || City of Dreams Season 2 Release Date, Plot, Cast, Everything you need to know

When we got to know about the cast and the role of Tara Sutaria we may that the story is going to be much different from the prequel. Though there is nothing in front of the people, many channels on YouTube are now in a race to predict the story first before its release. But we all know that the movie’s plot will be confirmed when it will be finally released on the screens.

As per the reports we got to know that Tara Sutaria is playing the character of a singer in Ek Villain 2. Director Mohit Suri speaking upon the role of Tara Sutaria in the movie said that it takes lifelong to get subtle things of a musician. Adding to the statement, he said that he finds himself lucky as he has Tara who has been training from starting for this. She is a trained singer and Tara Sutaria is singing in the show since she was seven. Speaking about her talent he said that she has a very new age and uninhibited voice which comes directly from a place of honesty. And this is only the fact which he needs for the role in the film.

This movie was released in 2014 and managed to receive love and support from the audience and so it became successful. This became a major hit on the box office with an earning of over 1 billion whereas it earned a gross of 1.7 billion globally. Ek Villain had Shraddha Kapoor as its lead actress and Sidharth Malhotra on her opponent. Riteish Deshmukh was in the role of a villain. It would be really interesting to know that it was the first time when he was portrayed as a negative character. The name of the characters in the film was Aisha played by Shraddha Kapoor Guru played by Siddharth Malhotra and Rakesh was acted by Riteish Deshmukh. Rakesh kills Aisha and then the real action begins. Guru to take revenge starts planning against Rakesh. The entire story is centered on these three characters.

MUST READ || Broken But Beautiful Season 4 Release Date Revealed Or In Process?