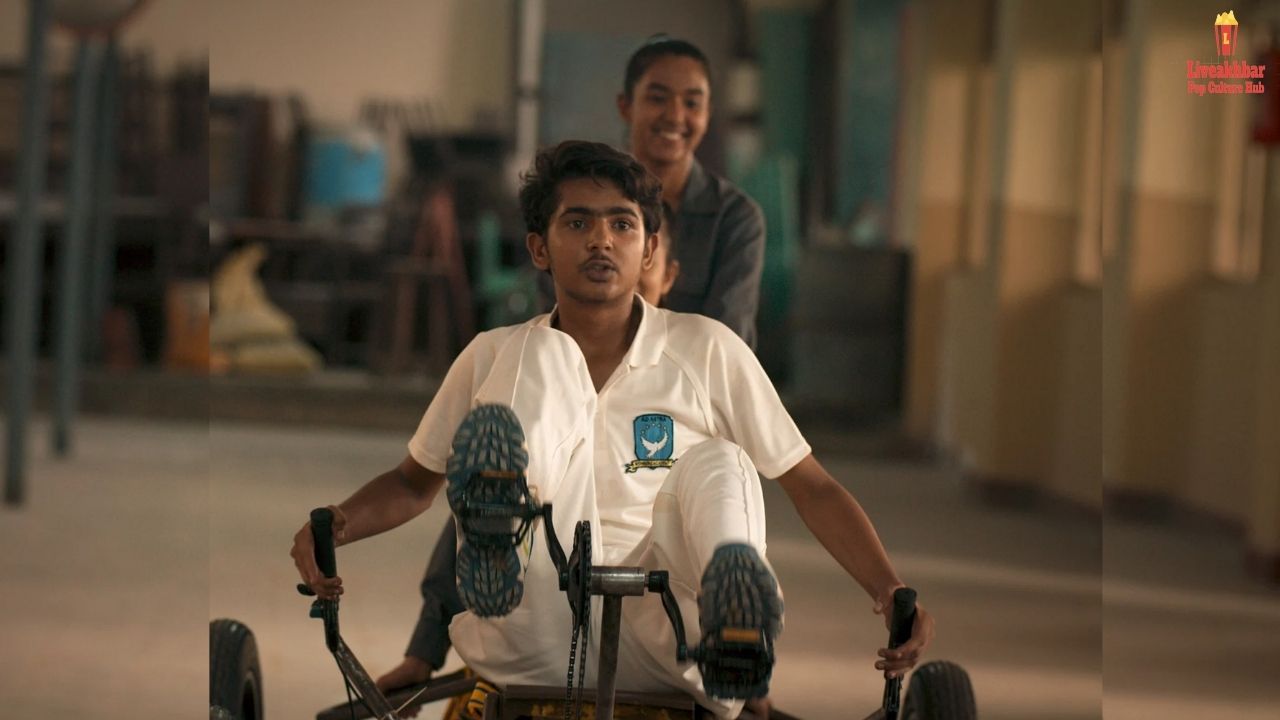 If you are a sports lover then this series is best for you. Selection Day is one of the most loved sports drama series. The series attracted a large audience through their performances. It was released on 28 December 2018 on the OTT platform Netflix.

It was produced by Anil Kapoor and Anand Tucker. Under Anil Kapoor film and communication Network. Every aspect of the show was appreciated and got a positive response from the viewers. Every cast has done justice to their respective roles. Till now season 1 consists of 2 parts and a total of 12 episodes As the first season of the series amused the audience. Now fans are eagerly waiting for season 2. So in this, we will tell you everything about the second season. Here are all the details we know about Selection Day Season 2 Release Date.

Selection Day Season 1 was premiered on 28 December 2018. And season 1 part two was released on 19 April 2019. It consists of twelve episodes with a running time of 30 minutes. It received a great review from the fans and rated with 7.4/10 on IMDB rating and that’s why fans are desperately waiting for season 2.

As of now their no official announcement from the sides of the makers. So for now we all have to wait until the show officially gets its renewal. We can expect the series because after the huge success of season 1 fan are highly demanding for the continuation of season 2.

The main cast and their characters in the series include many talented actors. Created and penned by Marston Bloom.
Directed by Udayan Prasad. Mohammad Samad as Manju Kumar, Yash Dholye as Radha Kumar, Karan Vir Malhotra as Javed Ansari, Rajesh Tailang as Mohan Kumar, Mahesh Manjrekar as Tommy sir, Ratna Pathak Shah as Nellie, and Shiv Pandit as Lord Subramanyam.

We have already seen Mohammad Samad in movies like Gattu, Tumbbad, Haramkhor, and Chhichhore. He was the heart of the series. His acting was amazing which attracted the viewers. Yash Dholye has done his debut through this series.

The first season’s story revolves around Mohan Kumar who wanted his son to become a cricket player and play for the Indian cricket team. Mohan was training their both children to fulfill his dreams. Manju and Radha two brothers who are working hard to fulfill their father’s dream. Manju doesn’t like cricket but still, he is playing. Mohan was obsessed with cricket and he called his son’s champions.

Radha and Manju are exceptionally talented. They both play cricket in their village. Mohan decided to take his children to Mumbai and hoping they should be selected in the domestic league. They met Tommy sir and how he changed Radha and Manjus’s life. When the boys moved to Mumbai their life was not at all same. Their problems as well as struggle was increased. The series has the quality to bind the viewers. The series is based on the Arvind Adigas book of the same name. 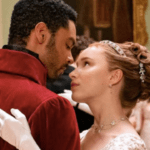 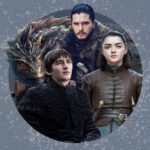