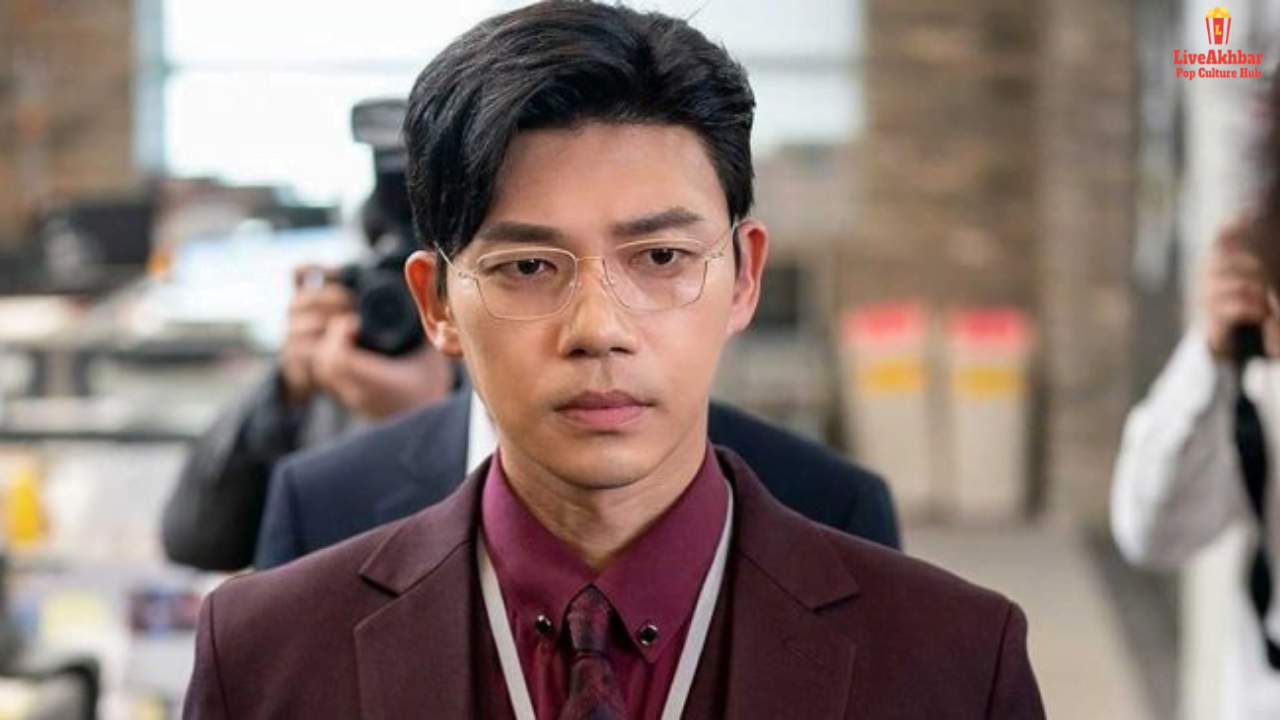 South Korean Dramas are making their roots so strong in the market and we can depict this from the very famous south Korean tv series the good detective season 1 performance. In the lead, there are Son Hyun Joo, Oh Jung Se, Jang Seung Jo, and Li Elijah in the main roles. Jo Naam Gook direction was aired on JTBC on July 6th,2020 consisted of a total of 16 episodes, and aired till August 25th. The performance of the series was overwhelming and beyond expectations as in the starting, it was not that much good but as soon as the episodes were summing up the rating got drastically increased. Fans are already excited for the second season and are waiting for updates for sure. Here we have all the details regarding The good detective season 2 release date and other updates.

According to the production team announcement earlier season, 2 is scheduled to start their production in 2021 October. So this news is a sigh of relief for the good detective fans who are eagerly waiting for season 2 updates and these are the official words from the makers. The first season was aired from July 2020 to August 2021 which gained a high rating and also crossing all the expectations. Some episodes of season 1 even break the old records of such type of detective series till now. This is kind of huge achievement for the makers and the team of the good detective. The good detective season 2 will be consists of 16 episodes in total.

Well, the cast of season 1 is most probably to continue in season 2 too. There are so such official changes as of now. And the casting was fabulously done too, so there is no point in any actor replacement . The cast includes So Hyun Joo in the lead role-playing the character of Kang Do Chang who was a detective for the past 10 years. Jang Seung Jo in the role of Oh Ji Hyuk who was also a detective with one year less experience than Kang Do Chang. But was loyal and too much focused and dedicated towards his work.

The plot revolves basically around a thriller part which was based on detective, crime, searching, and search operations. All the detectives have some projects that they need to complete in a short span of time with their detective sharp mind and solve the case. Their main motive was to find criminals and showcase the real ugly face of the case. Kang Do Chang leads the team that uses his past case experience and personal sources to join all the estimated dots of the case and solve the truth behind the case easily.

Jang Seung Jo was a quite shy detective who works on facts, figures, and evidence. Not so expressive by his nature because of his worst childhood experience. Jin Se Lying was a journalist by profession having 5 years of experience in the fieldwork. All the characters and plotting were fabulous now we need to wait for a second season and more mystery drama which these detectives will solve in a team.