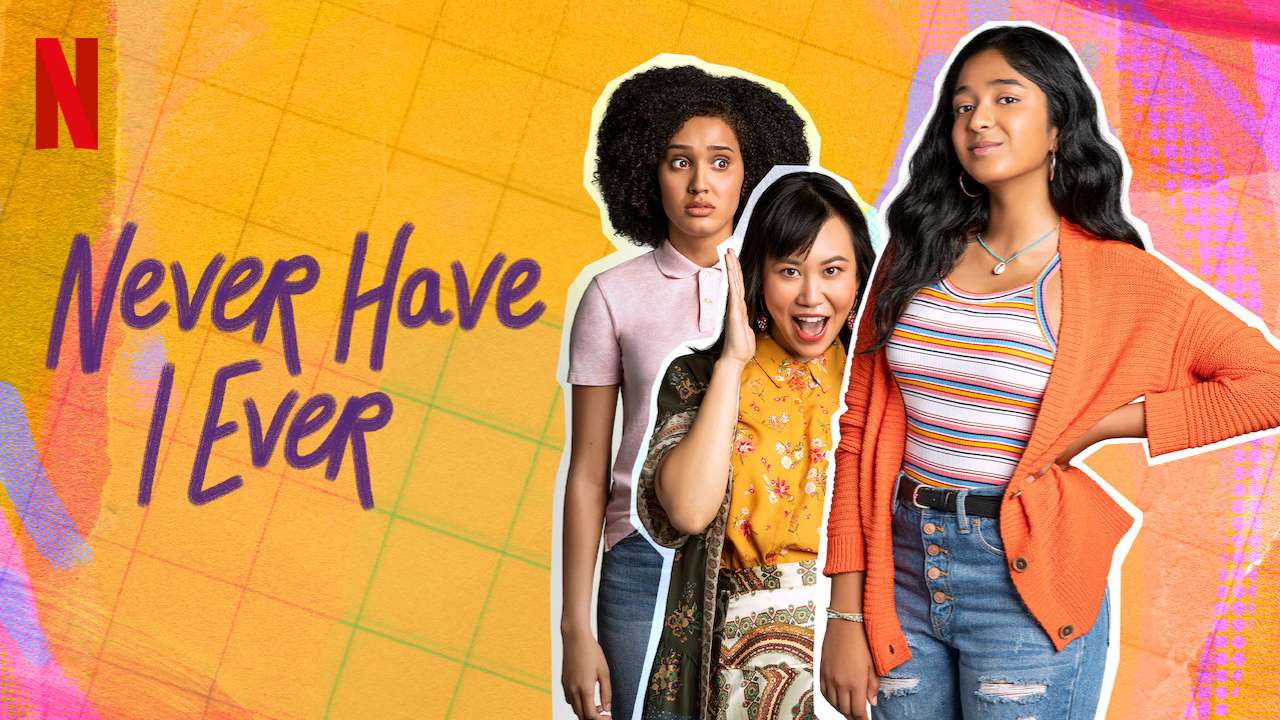 Netflix has finally renewed Never Have I Ever for the second season and will be premiering in 2021. This news was announced by the cast on a zoom call, which was afterward shared to the social media accounts of the show. Kaling shared a video on Instagram, and the caption said: It is now official that Never Have I Ever Season 2 is happening. He and Lang Fisher are grateful for the entire cast, team, and crew at Netflix. The film proved itself as a big hit when it landed on Netflix, and now it’s time for season 2 to be sure that it makes a huge hit too. We have everything which you need to know about Never Have I Ever season 2 release date and cast details.

Never Have I Ever Season 2 Release Date

Never Have I Ever season 2 was one of the most awaited installments of this series. And now it is happening for sure. Earlier, a post on Twitter made by the official team announced that the filming resumed somewhat in November and so there was a hope of its release date to be arriving very soon. The filming process and production started in November but slowed down because of the filming restrictions due to the coronavirus pandemic. Mostly, the Netflix shows are facing delays and therefore are being pushed back as it is getting badly affected by COVID-19.

However, amid all the problems, Never Have I Ever season 2 has got a confirmed release date. It is all set to premiere on 15th July 2021. As it is already known, that it will be available on Netflix for people to watch. It almost took a year for the streaming service to come up with a release date. As it has been revealed before us, we cannot resist watching the next season.

Cast of Never Have I Ever Season 2

A movie or a series is incomplete without the love interest of the lead role. Hence, the roles of her love interests include Darren Barnet as Paxton Hall-Yoshida and Jaren Lewison as Ben Gross.

In addition to this, many cast members are likely to return, such as Richa Moorjani as Kamala, Poorna Jagannathan as Dr. Nalini Vishwakumar, Benjamin Norris as Trent Harrison, Rushi Kota as Prashant, Christina Karchner as Eve, Niecy Nash as Dr. Jamie Ryan, and many others.

New Faces in Never Have I Ever Season 2

However, some new characters are to come up in this season, and so the fans will be seeing new faces as the plot expands. In a recurring role, Tyler Alvarez, American Vandal fame, has been cast whose character is called Malcolm. This character knows Devi and her friends since primary school. He is now an actor after he made his way to the Disney show as a child and had to drop out of school long before.

Also, all of them will be reunited with Malcolm. Now, he will continue to go to high school and will also continue acting on another side. Lastly, Megan Suri is joining the cast as Aneesha, a confident and radiant girl. She is an exchange student from India and is here to pose a threat to Devi.

MUST READ: Home before Dark Season 3 Release Date Out!

Never Have I Ever Season 2: Plot

The first season of Never Have I Ever left behind many storylines open-ended with a lot of many questions. It will be about whether Devi would embark on the romance with Ben, the former school nemesis, after this pair had a lip-locking moment. While Devi was kissing Ben, she receives a message from Paxton, who has finally decided that he want to try things with her even though she is a dorky exterior. In addition to this, there are questions about the romance of Ben with Shira after it seems unclear whether they both have split up or still in the same position.

Season 2 is likely to have more than this love triangle. It will go deeper into Devi’s grief after she lost her father. Fans might expect Devi to fall into embarrassing moments, some of which will be created by her own. Else, there can be more culture clashes. Devi’s mother, Nalini, will also be struggling after losing her husband to cope with her immense grief. Also, she is worried about upbringing her daughter, who is a teen. Kamala’s love life is more likely to get enough time on the screen, and Prashant made a decision that says that they will keep seeing each other on the low without the knowledge of their parents.

We are expecting much scope for the new characters as well as Fabiola in the series. She might explore her lesbian identity and the relationship with Eve, while Eleanor will continue to struggle with her mother as they are sharing a complex relationship. This new upcoming season will surely open the door for the new characters depending upon its direction. On the other side, Ramakrishnan said that she is rooting for her character and is hoping that she could deal with her grief.

About Never Have I Ever

Never Have I Ever is an American television series that comes under the genre of comedy-drama. It stars Maitri Ramakrishnan and is created by Lang Fisher and Mindy Kaling. The comedy part of this series is partially based on the childhood period of Kaling in the Boston area. On 27th April 2020, it premiered on Netflix. This series focuses on an Indian American high school student Devi who is dealing with her father’s death.

Also, the series received positive responses and reviews. This season constituted of 10 episodes and had a running time of about 22 to 30 minutes. Although this series was not too long, it was quite engaging and had twists and turns. Now finally, season 2 is renewed by Netflix, so fans are excited to have a look at it.