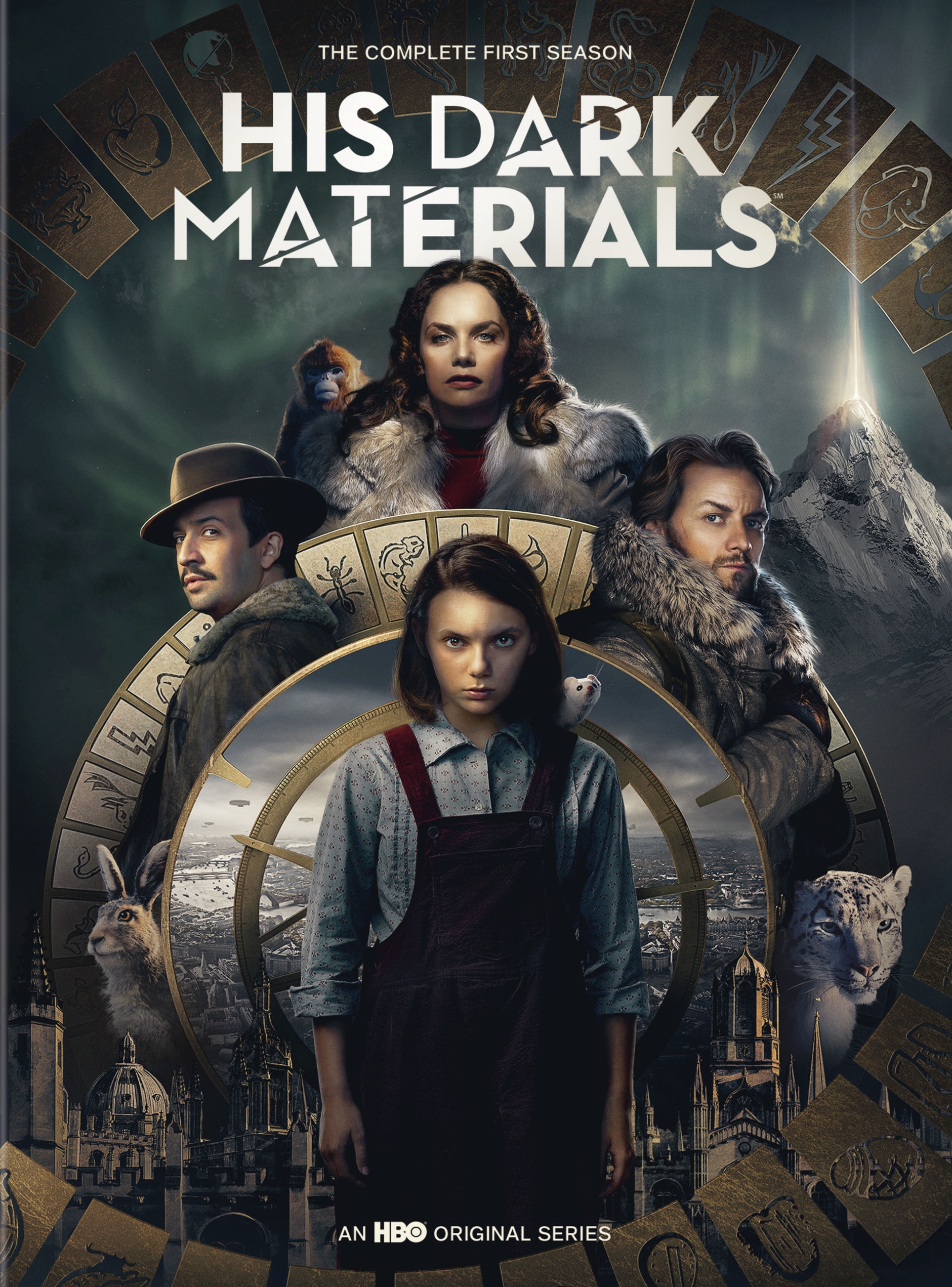 It is always have been fascinating to watch His Dark Materials. This TV series made their fans left in tears. There is nothing to wonder about this. Actually, two major characters of this BBC drama series were shot dead within minutes. And this event was heartbreaking for the fans. This series 2 finale was interesting as always but the fans are disappointed too. Undoubtedly, this season’s finale was full of tragedy, action, and shocking reveals. And, now we are here with the details of His Dark Materials season 3 release date and other information.

After the second season, people were not sure about the third season. Before the official announcement about the renewal of His Dark Materials, the second season was disappointing for the fans. And also since it left behind major cliffhangers, they were pretty sure that this TV series will be returning for the third season. The hopes were high and the possibility was also expected to become a reality very soon. And then the creators made an official statement about the happening of His Dark Materials season 3.

In December 2020, BBC made a confirmation about this. However, this update can make the fans delighted but at the same time, it would be disappointing for them to know that it will be the last season of His Dark Materials. Since it is going to be the final series, we expect it to answer the major cliffhangers that appeared in the second season. Moreover His Dark Materials season 3 will comprise of 8 episodes.
On 3rd November 2019, this series was first premiered on BBC One while the second series was released on 8th November 2020.

Eventually his dark materials season 2 ended with tragic deaths and big hints to the future. His Dark Materials had two characters who died recently. Ariyon Bakare’s villainous Lord Boreal poisoned last week. On the other hand, Lee Scoresby was shootout by Magisterium forces in the finale. Both these deaths are sad for the fans but it’s interesting to see how this event is going to be shown in the future.

When Lee was shot by the Magisterium during a gunfight he was then blasted in the chest. This led to a final. In this scene where he lay on the ground motionless, fans were left in bits. But they encountered more heartbreak when they saw Will’s big reunion with his father, which ended in tragedy. John, who was Will’s father told him that he is proud of him. Before the union, John saw that a member of the Magisterium aimed at his son. And as a duty of the father, he took the bullet on his chest.

Witches are predicting that Lyra will be the new Eve, mother to all. What does this mean? Actually now she is set for the second “fall” in fact This will ensure that all the living things are free from the yoke of The Authority. This will bring the end of destiny and the return of free will.
It is anticipated that Will is going to help her. The subtle knife is the only weapon that could hurt The Authority although If we come back to the world of Lyra we will find that the Magisterium is not too happy. Witches got split depending upon their own beliefs.

The sudden death of characters has led the audiences to heartbroken moreover The storyline as it was expected has totally changed and now it would be really interesting what next will be coming. After this had happened Twitter went crazy. many of the audience wrote about how they felt.