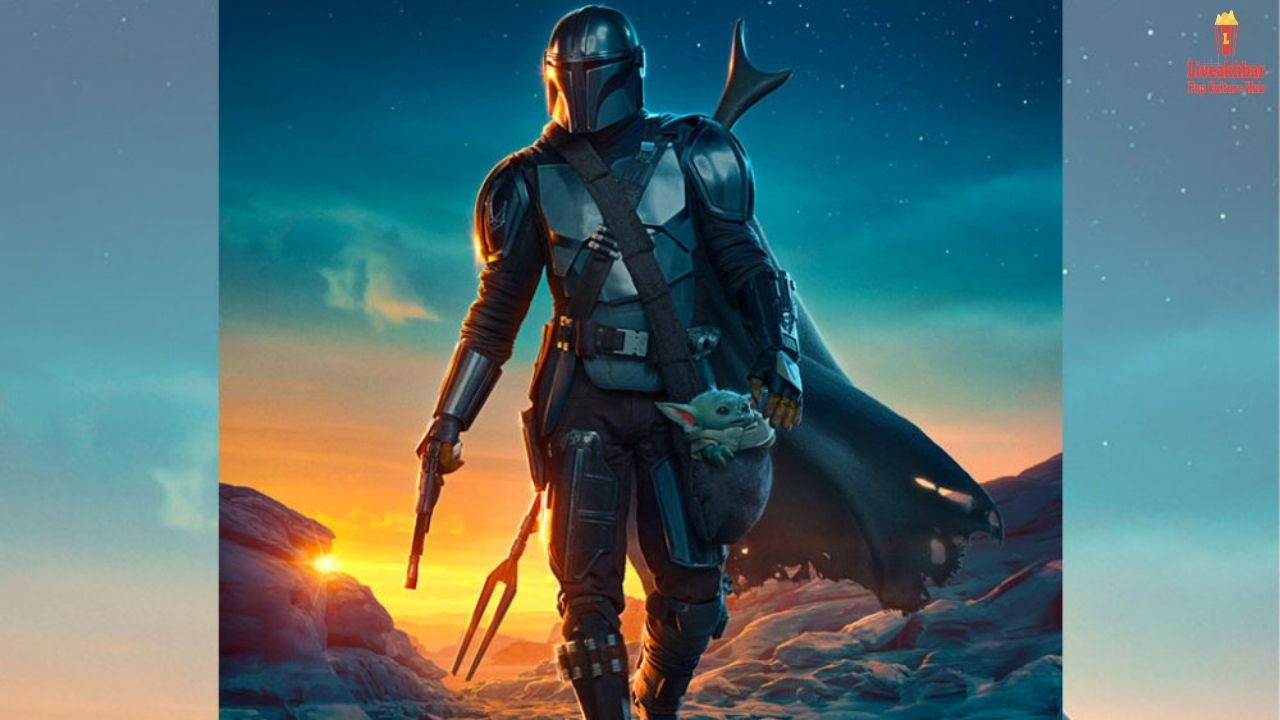 “The Mandalorian”! Listening to this we get excited and wonder how fascinating it is to watch this amazing series from the Star Wars franchise. For Star Wars fans, this series has proved to be one of the best presents by the creators to them. Well, both the installments of The Mandalorian were engaging at their own places. After the second season, fans were left with no clues about the cliffhangers.

They were very anxious to come up with their desired answers but nothing was worth it. They still had only one option, waiting for season 3 to get a release date so that they can quench their thirst. Now, finally, they would not have to wait longer as we got some updates about The Mandalorian season 3 release date.

After the end of the second season, fans are eagerly waiting for the next installment to drop in. But it seems like the creators are planning to give you all two surprises instead of one. This sounds exciting, isn’t it? Before you start wondering about all the possibilities, let’s tell you the actual piece of information. In December 2021, a spin-off series, The Book of Boba Fett, is all set to release before the viewers. It will be streaming online on Disney Plus. The production process was in the last phase as of June 2021. As the title itself is enough to assume, how this series is going to be.

Now, are you ready for the second surprise? After the spin-off series, you will get to watch the most awaited season of The Mandalorian. The third season has been announced and is currently under pre-production. Filming has not been started and so we wait for this positive update. This piece of detail has an overwhelming response from the audience. The release date has not been confirmed yet and it is being expected by the people that once The Book of Boba Fett gets concluded, the third season will be released soon. Although we don’t have a fixed release date for the forthcoming installment we expect it to arrive sometime in 2022.

As of now, there is noThe Mandalorian Season 3 release date.

What’s Next In The Mandalorian Season 3 ?

There was a cameo of Luke Skywalker in “The Rescue”. This was really a great way to draw season 2 to an end. In the next season, Luke can come up with another short-lived cameo. His comeback could probably mark the door open for the last Star Wars characters to be a part of The Mandalorian’s future.Leia Organa could be one of those faces which the fans will see. Probably, many characters including young Jedi Ezra Bridger, Sabine Wren, and Hera Syndulla will be in the next season. There are very few names with could return in the future. However, the option opened up by season 2 are sprawling and incredibly exciting. There is a long wait for the show to return and the fans have a lot to think about it.

The Mandalorian Season 2: What Happened In Episode 8?

There is always a different craze when it comes to “The Mandalorian”. Season 2 of this has been the most fantastic 8 weeks. It has now finally come to a close. But, it is not so usual. It left many major cliffhangers and some big questions before the fans. This all is for the future of the show to answer. Although, The Mandalorian season 2 has drawn to a close. But, season 3 is gonna be more interesting. Fans are eagerly waiting for it to come soon.

The season’s finale begins with an action series on Disney Plus. Boba Fett, Cara Dune, Fennec Shand, and Din commandeered an imperial shuttle that carried Dr. Pershing. At the next moment, they all meet Bo-Katan Kryze and Koska Reeves. Here, the recruitment for the rescue mission is successfully done. In between, there is a promise made to Gideon and the Darksaber for their help. Through the bowels of the old Imperial cruiser, a brutal battle takes place where Din confronts Gideon confronts Darksaber.

The heroes on the bridge were besieged by a platoon of the Dark Troopers. But then comes the tragic twist, when there is a surprise arrival of Luke Skywalker via X-wing. A goodbye is said to Grogu by Din. He lets Luke leave with him (Grogu) to train as Jedi. And so at last, comes the final declaration of Boba Fett. Basically, he declares himself as the new king of Tatooine.

Altogether, “The Rescue” was a perfect mix of great actions, surprises, major cliffhangers, fun twists, and a couple of truly bittersweet moments. So it gave everything to fans to which they could have asked. Now, there is a hopeful wait for season 3 where it will be so fascinating to see how the story goes on.

The Mandalorian Story: What to happen to Grogu?

Baby Yoda has departed The Mandalorian. The fans loved the child and he has become the heart of the show. Perhaps, since Disney first acquired Lucas film it is the most widely beloved addition to this Star Wars universe. From the very first episode, this series has narrated the story of Grogu and Mando together. Whether it is a Lone Wolf or Cub twist on Star Wars’ classic samurai inspirations. According to the last episode of season 2, he is left with Luke to train as a Jedi.

But, one cannot say is the character really gone forever? This character has immense popularity among the fans and also according to the storyline, it suggests that it will return very soon. In the sequels’ discussion of Luke’s Jedi trainees, there is no mention of the character Grogu. If we see the ancillary texts that Disney has published, we won’t find his mention there too. Some of the texts mention that Ben solo is the first Jedi Luke trained.

It doesn’t seem that this little guy has made his last appearance on the show. It’s really very uncertain that whether he will be captured again or show up to Din’s rescue in some of the next episodes is very unclear. It looks like the show will take a break from Baby Yoda.

What about Boba Fett and Fennec?

After keeping their promise to help Din rescue the child, both the characters Boba Fett and Fennec return to Tatooine. Both of them infiltrate Jabba the Hutt’s old palace. Not only this, they kill Babe Fortuna and then established themselves as the new ruler of the Tatooine underworld. The scene gets closed with the promise which is again a very undefined piece of the content which is coming in December 2021.

What will Din do with Darksaber?

Din has acquired something new. At present, he has won the Darksaber and is the ruler of Mandalore. He is trying to give the sword to Bo-Katan. But she refused to accept it. It was so because, according to her, this will not be seen as a valid victory by her people. With this refusal, there opens up many possibilities for plot lines and drama in season 3.

Bo-Katan may not be so friendly anymore for starters. She has a desire to rule Mandalore and restore it to its former glory. And the only way through which she can do this is to defeat Din, according to the code. Taking Saber back will fulfill her wish to rule Mandalore. She obtained the sword from Sabine Wren in the “Star Wars: Rebels”. It seems that this particular event changed her perspective on that rule.

On the other side, there are very big questions regarding Din himself. He has no interest in leading nations or in lightsabers. In spite of this fact, he is now the de factor ruler of his people. And now as the Gorgu has gone, he will need a new purpose to fight for. This particular event can be a remarkable plot for season 3. Will he try to unite the remaining coverts and restore the planets? Maybe. Ultimately fans don’t know what Din is deciding for another year but that doesn’t mean they cannot theorize.

What will Moff Gideon and his remnant become?

At the end of “The Rescue”, Moff Gideon is lying on the floor, knocked unconscious by Cara Dune’s hand. It is expected that she will return him to new Republic custody. This will definitely give a plotline that may continue in the next season. In this present season to visit that Imperial fleet was yet to be seen. It is so because it has been seen flying solo when Mando and party boarded it. 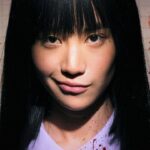 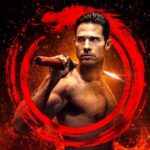