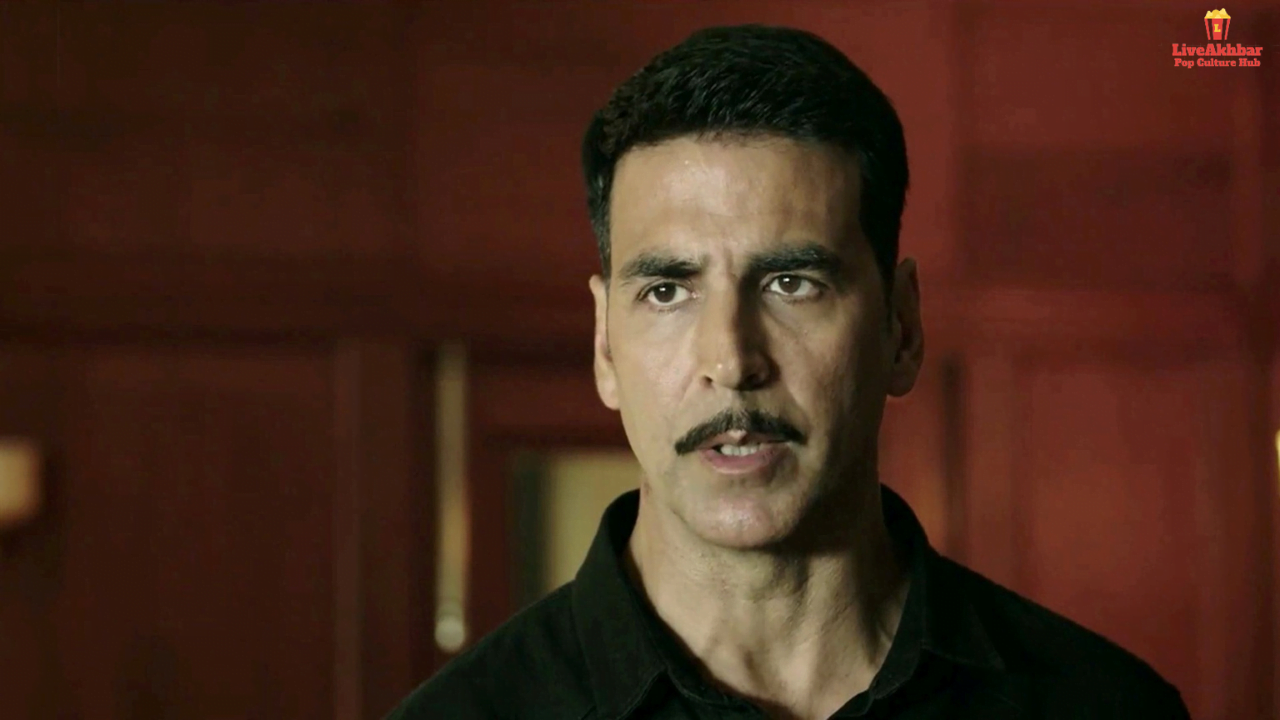 Akshay Kumar, who gave several films each year and in the previous year, only one film was released. In the arrival year, Akshay is ready to release 6 films. Due to lockdown and corona infection, many films were postponed. There have been several releases on the OTT platform. There are many such films that have started late. Now gradually the method of releasing films in theaters is starting. This year, Akshay Kumar’s only 1 film was released, but the coming year is going to be quite interesting for Akshay Kumar. Akshay Kumar upcoming films release date are announced one by one. He has many big projects, it’s expected that Akshay’s films will earn tremendous at the box office.

This year, Akshay Kumar’s biggest film Sooryavanshi was to be released will be expected to be released on 15 August 2021. This film has been produced by Rohit Shetty Picturez, Reliance Entertainment, Dharma Productions, and Cape of Good Films. Rohit Shetty is the director of the film. In this film, Akshay Kumar plays the role of a police officer as DCP Veer Sooryavanshi. Along with him Katrina Kaif as Aditi Sooryavanshi show in the leading role. Two more cast members in the film are Ajay Devgn and Ranveer Singh.

Other cast members include – Jackie Shroff as Lashkar Khan, Javed Jaffrey as Vikram, Abhimanyu Singh as Vinod Thapar, Gulshan Grover as Usmani, and Niharica Raizada as Tara. The makers stopped of release the film, as it is a big-budget film. As of now, it has been decided to release this film in the theaters. Big earning is expected from this film as it includes a popular start.

Akshay Kumar’s second film is ‘Atrangi Re’. Film director Anand L. Rai is producing this film and written by Himanshu Sharma. In this film, Akshay Kumar’s screen name will be Aamir. Other major cast includes Sara Ali Khan plays Vidya/Kajol, Mohammed Zeeshan Ayyub as Vishal, and Dhanush the South big star is going to be seen in a significant role. The character’s name is Shahid. Dhanush has earlier appeared in ‘Raanjhanaa’ in a lead role. Atrangi Re release date now announced that is 6 August 2021.

If you looking for a Hindi spy thrill movie then there is a Bell Bottom. Ranjit M Tiwari is the director of Bell Bottom. Akshay Kumar went abroad to shoot the film and on 30 September 2020, it was wrapped up. In the film, Akshay along with Vani Kapoor, Huma Qureshi, and Lara Dutta are also going to be seen in important roles. Aseem Arrora and Parveez Sheikh is the writer of the film. The film follows the story of real events and sets in the ear of 1980 remarkable heroes. In past on 2 Aprile 2021, this film is set to release. Currently, there is no update about the Bell Bottom release date.

The next film is an action comedy film. It is being said that Akshay Kumar’s film. Bachchan Pandey is a remake of a film from the South. The film is being produced and directed by Sajid Nadiadwala and Farhad Samji. Akshay Kumar saw in the role of Bachchan Pandey and opposite Kriti Sanon will be as Myra. In this film, Pankaj Tripathi will be seen alongside Akshay and Arshad Warsi plays the role of Akshay’s friend. Furthermore, the cast has Jacqueline Fernandez, Prateik Babbar, Saharsh Kumar Shukla, Saharsh Kumar Shukla, and Trishna Singh. Bachchan Pandey can be released in 2021. But now it will be released on Republic Day of 2022 expected.

As Akshay Kumar comes with a heart-touch film Rakshabandhan, his new project. Akshay had told this film is the earliest signed film in his career. The director is also directed by Anand L. Rai, who directed Zero. 5 November 2021, this film will be released in theaters in 2021. The last update is that Bhumi Pednekar joins the Rakshabandhan. As Akshay said the film will win the heart of the audiences as it includes both comedy and serious emotions.

The last and the final film Ram Setu, Akshay Kumar’s in Uttar Pradesh this film is to be shot in 2021. The film may come on screen at the tip of the year or in 2022. About this film, Akshay Kumar had also met state CM Yogi Adityanath. Ram Setu, produced by Aruna Bhatia and Vikram Malhotra. The director of the film is Abhishek Sharma. There is cast now Jacqueline Fernandez and Nushrat Bharucha also part of the film.