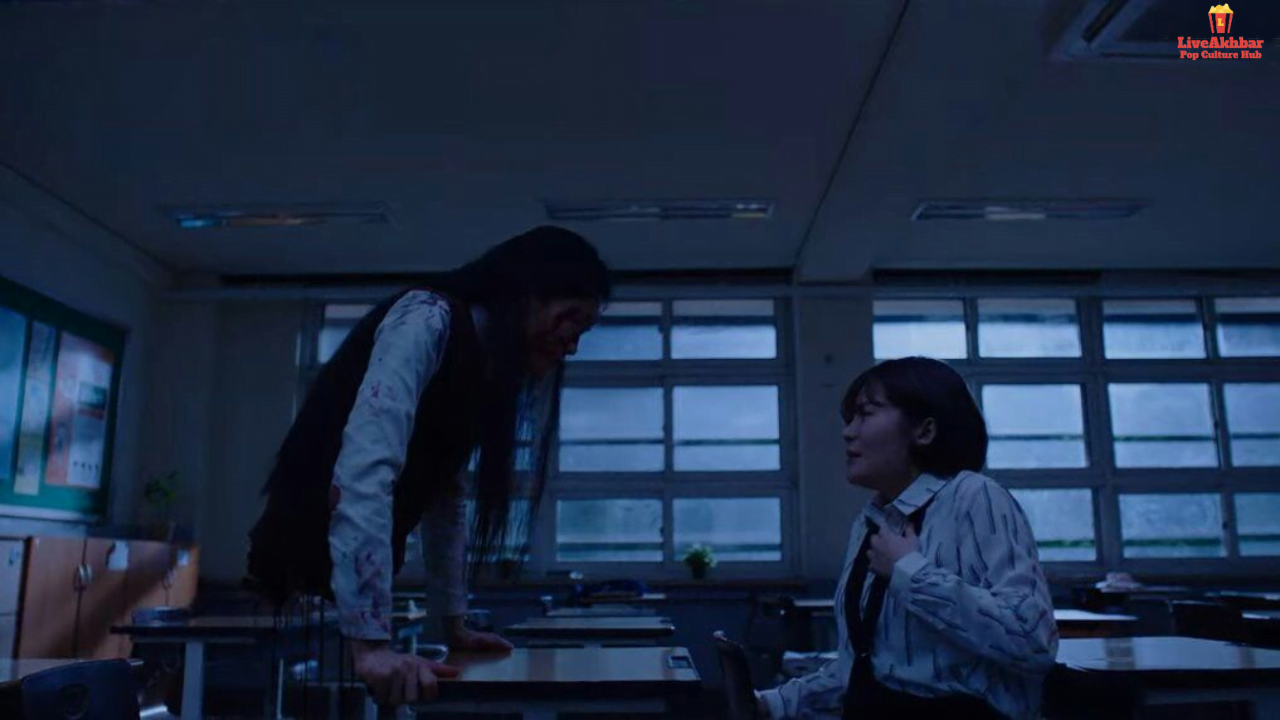 If you are a fan and enthusiast of horror stories, then you have probably have seen Goedam and if by any chance, you haven’t yet, just jump right into it otherwise you will be missing out on something big because Goedam is rather inevitable. After receiving a great response from its viewers, the makers decided to make its sequel. So, here we are discussing the Goedam Season 2 Release Date, its cast, and in short everything related to its renewal.

Directed by Hong Won-ki, Goedam is a Netflix horror anthology from South Korea, which has eight bitesize episodes that are around 7-15 minutes of duration which aims at quality over quantity. The title of the drama sounds pretty weird but it actually means urban ghost story in Korean. And that’s exactly what it’s all about, Several ghost stories and urban legends.

These 8 unscary ghost stories with unexplained origins first premiered on 20th August 2020 which are available to stream on Netflix. The debut season exceptionally did great in Japan, Vietnam, Taiwan, and Hong Kong. Talking about the premiere or release date of the second season, there is still no announcement as of today. But according to Pinkvilla, the filming and production work will start in the spring of 2021 so, this suggests that we can anticipate the renewal of the series to premiere in either late 2021 or early 2022. We will refresh this segment right away once we will get any official statement regarding Goedam Season 2 release date.

MUST READ || Iris Season 3 Release Date And What Could Happen Next?

Now, the big question is that who is going to appear in the casts of the second season. The good news is that it’s already been decided by the makers of the show. Some big and well-renowned names in K-Pop are set to join the cast of the series Goedam 2. WM Entertainment earlier announced a statement expressing that OH MY GIRL’s Arin is confirmed to be a part of the new series cast. As per reports on March 17 by JOYnews24, several other high-profile and prominent K-Pop idols have joined the cast line-up of the show! which includes MONSTA X’s Shownu, The Boyz’ Ju Haknyeon, BTOB’s Minhyuk,  Lovelyz’ Seo Ji Soo, Cosmic Girls’ Seola, Golden Child’s Jaehyun, and Exy, as well as Lee Ho Won, are set to join the Goedam 2. That is not all, according to Pinkvilla, a very talented and capable soloist, AleXa has also affirmed to join the official cast of Goedam 2 and will make her acting debut with the series.

The eight episodes of season 1 convey us a considerable number of different plots at the same time. Most of the scenes highlight a significant amount of bloodshed and often have body gruesomeness too. Each one of the episodes is interrelated one way or the other and the events don’t happen in chronological order. The first season saw a vengeful and wrathful ghost, people possessed by devils or Shamans killing innocent youngsters to get their spirit and soul power.

Goedam 2 will follow a similar format as season 1. Its second season will also be an 8-section series highlighting 7–15-minute brief full of and dreadfulness scenes about a ghost in the city which will deal with distinctive and vivid everyday life horror that can be effortlessly experienced in recognizable and familiar spots around subjects like sound between floors, used furnishings, mannequins, and online social media.

Netflix hasn’t released any teaser, trailer, or clips related to the second season. They will share the official trailer one month before the premiere date. So, all the horror fans, let’s wait a bit while crossing our fingers for the Goedam Season 2.

MUST READ || Is Black Season 2 Ready to Release on Netflix? What will be the Date?