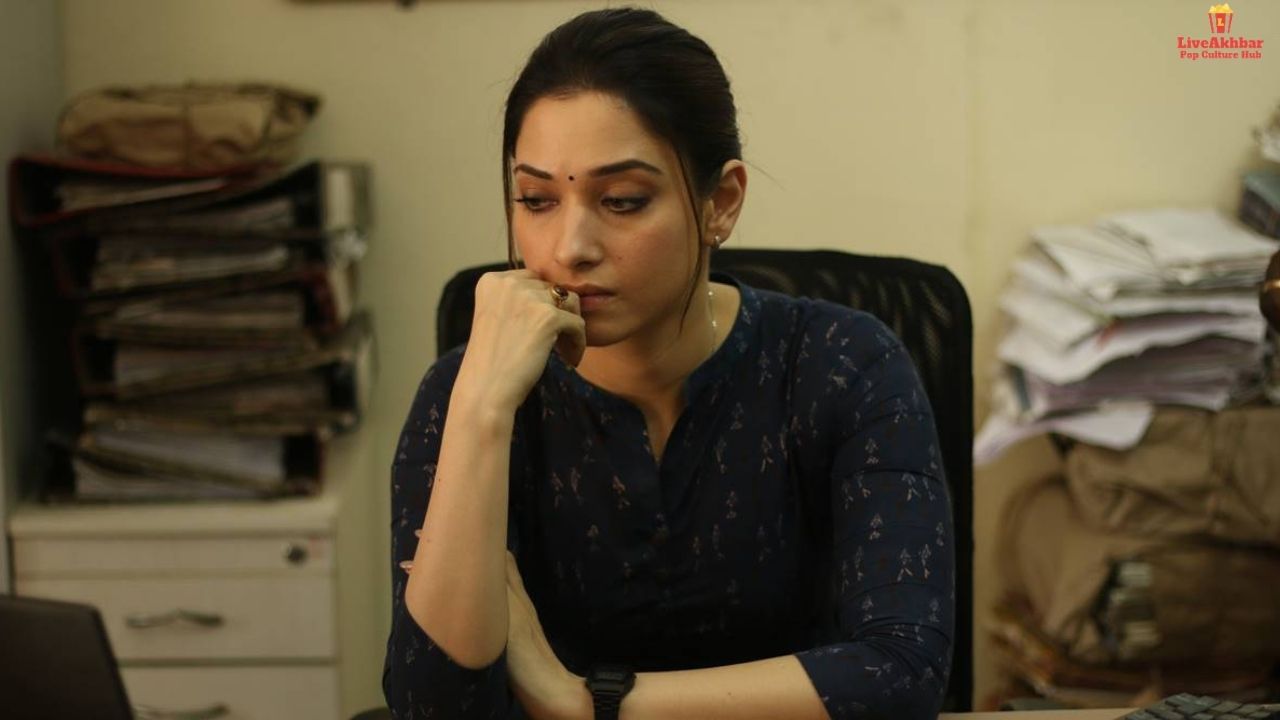 The Hotstar Premium Original Tamil web series, November Story released on 20th May 2021 do have something to admire. Tamannah Bhatia starring in the show has no minus point in giving her performance. The great job done by the writer Indhra Subramanian is the plot making. Mostly only rare Indian series or films have such great plots that are comparable with the Hollywood standards and fortunately, the November Story written by Indhra Subramanian fulfils the standard.

Moreover, the most admirable thing throughout the whole plot is the character Anuradha portrayed by Tamannah, the bold female who is not engaged in romantic things but is into technical computer hacking things. All that reasons makes the series a way better and different from others in its way. Somehow, it is holding some flaws too which is related to the action in the story. There are more talks than actions which is a little missing over in the whole series.
Coming to the predictions for November Story Season 2, the followings are what we can say about whether it shall come? or not?

What is November Story about?

Before you go further, here is the plot for those who are unaware of the story of November Story.

The crime thriller web series is about a murder mystery case that happens in the beginning which keeps the patience of the audience till the last. Though many can perceive the murder at the moment yet the reason behind that is responsible for the whole series to be that perfect.

A crime novelist Ganesan (GM Kumar) suffering from Alzheimer was found near a dead women corpse by his daughter Anuradha who is an ethical hacker. Everything was suspecting Ganesan to be the murderer as he doesn’t remember anything because of the Alzheimer. Her daughter loves him and tries to protect him from the arrest.

The police investigator Sudhalai (Aruldass) does his work best on the other hand Anuradha does the same hard work in the investigation. Also, a lot of other things going on with the incident. Some personal problems of Anuradha with her father and her life are also reflected. It is very engaging and interesting to see how a daughter saves her father.

November story with 7 episodes has done the very best work in plotting and performances but do all that makes it worth bringing a second season?

According to the plot, it was a full sorted story of a criminal case which has nothing left with suspense at the end. There is no such expectation to come up with a sequel season. Yet if the writer will it is damn sure that it can come, but it is just not expected right now. Most the web series with such kind of stories never goes with another season and following this rule we can say that November Story may also not have a second season.

If things were something else like if the killer was not caught then we can probably say there will be a second season. But for now, there is no official announcement and anything we can say for sure.

Will There be a November Story Season 2 ever?

As of now, there is no such announcement by the maker nor by Hotstar and also going with the plot we perceive it should not come with a sequel season. So according to the current scenario like it is not even a month ago The series was released saying anything will be worthless. Yet if any such announcement ever comes we will be the first to update

For now, The predictions made by us, it is to be said that you should not hope for it. Let us consider it as a 7 episodes series with a great work of makers including the cast crew members.

Predictions based on Ratings for November Story Season 2

On IMDb, November Story has received the rating of 8 out of 10 which is not so easy to gain by many of the good series. On all of the reputed platforms, it has almost achieved good ratings with positive reviews from critics. Many have mentioned its flaws too and expected more but overall it is praised everywhere. All this can give you a sense of hope for a second season but yet again don’t do that until any official announcement comes. 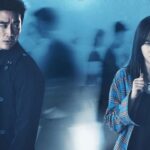 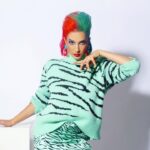