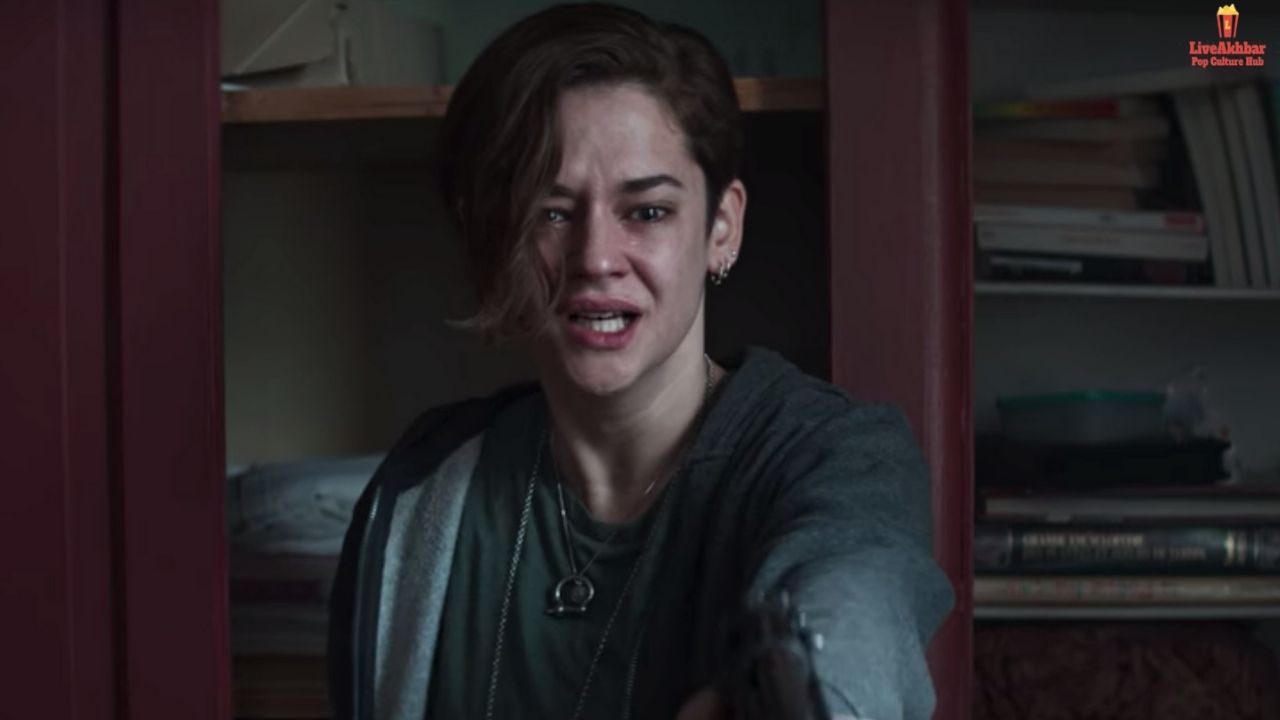 One of the most favourite genres of youngsters is horror, they especially attract young ones. Marianne is a french horror television series developed by Samuel Bodin and penned by Quoc Dang Tran and Samuel. Series starring Victoire Dubois, Lucie Boujenah, Tiphaine Daviot, Mireille Herbstmeyer in leading roles. Marianne is one of the best horror movies ever that will surely make you hide under your bed.

The story of the series shows that a famous novelist Emma who writes horror novels after a time all of the sudden releases that the character she writes about is not imaginary they exist. The Series released in 2019 and originally distributed by Netflix and grabbed attention from all over the world.

After the first instalment of the franchise, fans want to get more instalment as their story was extremely cliff-hanger and made breathlessly for a moment. All of a sudden mysterious things happen and change the track of the story. Fans are still waiting for its additional seasons.

Later the first season of the show hit the Netflix fans are eagerly waiting for its next part. Season one of the franchise released in 2019 since then there has not been any information or any kind of official announcement made by the makers of the show.

For the lovers of the franchise, no good news is here in the year 2020 after one year of the show makers officially canceled the show’s continuation and not renewed the show for the second part. The exact reason for this is still unknown, makers also didn’t talk about it but we can guess that It can also be a result of that there is no longer any story to tell.

There can be many reasons behind this but it is finalized and proven that there is no longer any other season of the show. As of now, there is no Marianne Season 2 Release Date.

This horror show portrayal the life of Emma Larsimon a well known French novelist who has given rise to fortune selling stories of how her imaginary character, Lizzie Larck repulses against a devilish entity called Marianne. The twist is that Marianne is Emma since her preadolescence in her nightmares. She created the character of Lizzie on paper to fight back against Marianne.

Everything was completely fine until her childhood friends from her hometown commit suicide in front of her and her mother told her that she is possessed by Marianne the soul of the evil and also told her that she must have continued penning to prevent any herm upon her loved ones. But it was not easy continuously She has a nightmare of Marianne again and again, amidst growing anxiety, fear, and uncertainty, she turns back to her hometown to confront the evil witch first-hand.

Later harm befalls her parents at Marianne’s hands, she starts up writing furthermore, merely to find it come true the next day. She introduces the support of four of her now grown-up buddies who before helped her accomplish a ritual fifteen years before to summon Marianne, an incident that completely transformed their lives forever.

Together, the shipwreck children must put an end to Marianne and her haunting of their small isle nation, unless it’s too late and more blood is shed. Bonds are developed, friendships are assessed and secrets and histories disclosed as Emma goes across deeper into digging through for her oppression by Marianne.

MUAT READ – The Mist Season 2 Release Date: Will It Ever Return?

The audience has lots of questions about Marianne season 2 like season 2 is happening or not? If it is happening when its shoot will start? What will be the story? Who’s going to feature in it? And if it is cancelled what is the reason behind it? As mentioned before fans were super excited for the Marianne Season 2. However, season one is released one and half years ago and makers are still quiet about season seconds Destiny. Not even the star cast of the franchise shared any glimpse and information regards its next instalment.

Marianne Cast and their characters

The show consists of character like Victoire Du Bois as Emma Larsimon, Lucie Boujenah as Camille, Tiphaine Daviot as Aurore along with that Ralph Amoussou as Seby, Delia Espinat-Dief as Marianne, Bellamine Abdelmalek as Arnaud and Mehdi Meskar as Tonio, Alban Lenoir as Inspector Ronan as well as featuring Mireille Herbstmeyer as Mrs Daugeron, Anna Lemarchand as Teen Caroline. 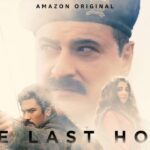 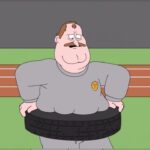