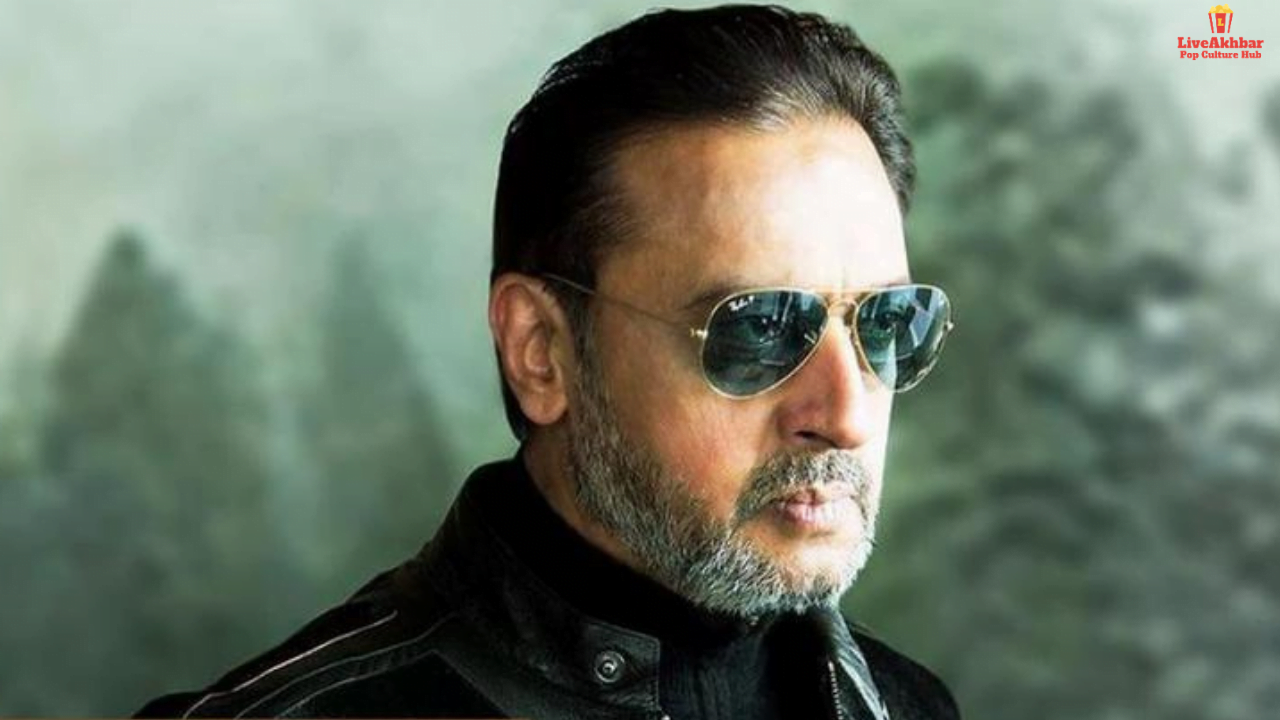 Veteran entertainer and actor Gulshan Grover is good to go to hit the screen with his upcoming movie No Means No, which will be an Indo-Polish film. Seeing that it will be an Indo-Polish movie sounds quite different and interesting right? and I am sure the movie will be interesting and fascinating to watch too. So now if you are excited and eager to know more about the No Means No release date or other casts, stick to this post because here you will get to see many exclusive details that are related to this film No Means No.

No Means No Release Date

Initially, the movie was supposed to release in the theatre on 22nd March 2021 but due to the Covid-19 pandemic, it has been postponed by its creators to 5th November 2021 to match with the Diwali festival. No Means No will be an action-packed, romantic thriller with a running time of 2h 45m which is being shot simultaneously in three languages: English, Hindi, and Polish.

No Means No Filming

This action-thriller movie is done in the direction of Vikash Verma and produced by G7 Films Poland. it is the first Indo-Polish film to be co-produced. The movie is written by Hitesh Desai and amazing cinematography done by Michal Szewczuk in both countries i.e., India and Poland. 80% of the movie is shot in an exotic and beautiful landscape in Poland and 20% in India. Both nations have kept a close relationship even before World War II. It has been the objective for India and Poland to reinforce such relations further through the film business and they have been dealing with it for quite a while.

The music of the movie has been given by renowned music director Hariharan and his son Akshay Hariharan. Karan Hariharan and Shreya Ghoshal are among the singer in the movie. Rishav Nagh has also made a significant number of songs in the film.

No Means No Cast

The movie star cast includes many Indian as well as Polish actors. Some Indian actors featuring in the movie are Gulshan Grover as Vijay Grover, along with Dhruv Verma as Raj, Neetu Chandra as Neetu, Sharad Kapoor as Shekhar Oberoi, Deepraj Rana as Stallone. Actor Dhruv Verma, who is the son of director Vikash Verma, will make his debut in Bollywood with this movie.

Talking about Gulshan Grover who will be seen in a prominent role in this movie, is a 65-year-old actor and producer who has a notable name in the Indian entertainment world and has more than 400 films in his collection. His recent venture is John Abraham and Imran Hashmi starrer Mumbai Saga. In the film, he can be seen depicting the personality of Nari Khan.

Some other actors who belong to Poland who will star in the movie are Natalia Bak as Kasia, Sylvia Czech as Katarzyna, Anna Guzik as Kinga Gora, Kat Kirstein as Anushka, Anna Ador as Saanjh, Pawel Czech as Police Officer.

No Means No Plot Summary

The movie follows an Indian ski champion (Dhruv Verma), who visits Poland to take part and participate in a ski championship to procure a title and hopelessly falls in love with a young Polish girl.

No Means No is a cross-genre action stuffed, teen melodic romantic story, a court dramatization that is more similar to the excitement of a thrill ride as each twist and turn unknot to reach a conclusion that calls out for equity and justice.

No Means No Trailer

The trailer of No Means No was delivered half a month prior and it was well-received and appreciated by the audiences. The trailer has an extremely exciting tone to it and is loaded up with action-pressed scenes. The trailer of the film was awarded the best International Trailer Award 2021 by Mid-day and Jagran Group. No Means No’s trailer was dispatched at the Hotel Grand Hyatt in Mumbai and mainstream Bollywood actors like Vivek Oberoi and Nawazuddin Siddiqui were available during the dispatch. 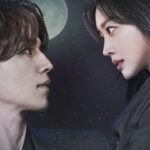 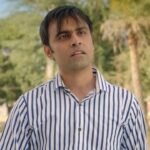