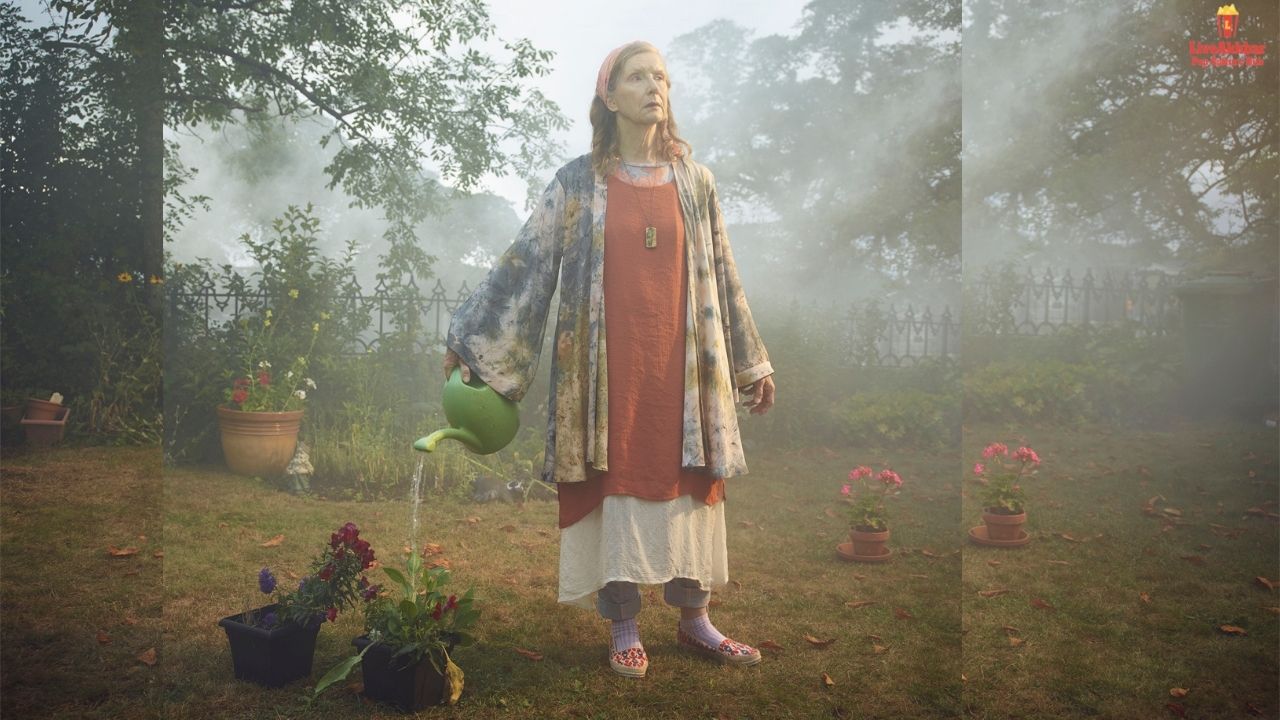 Stephen king’s classic horror novel The Mist has a great fan base. The director Christian Torpe adapted the novel and converted it into a TV series. 2017 was the year when the first season was premiered. It has been almost 4 years and we haven’t heard about the second season of The Mist. So, will The Mist season 2 will ever be renewed? Stephen King’s novel The Mist was first published in 1980 and from there it has gained great popularity.

Since the novel was published many directors have tried to bring a visual representation of the novel. Before The Mist show was released, Frank Darabont also created The Shawshank Redemption and tried to create a film from the novel for many years and finally brought the film adaptation of The Mist. The movie was finally released in 2007.

Is The Mist Series Worth Watching?

While the budget of the film wasn’t that much, but the film definitely was intense, terrifying and clearly brought a beautiful visual representation of Stephen king’s novel. The film is still in controversies due to its stunningly dreary ending. Though the owner of the novel approved the film. Not only this, video games like the silent hill franchise, half-life have also been adapted from the novel.

The only thing that was left was a TV show that was adapted from the novel. Once the novel gained the spike, Christian Torpe decided to bring a TV series in 2017. The show featured a very great cast but it gained mixed reviews. Though the handling of the characters was done well many key elements from the novel were changed. But the show still attracted a great fan base and it left the audience in a cliffhanger. Fans are curious when The Mist season 2 release date could be announced here are all the details we know.

The network that produced the show was Spike and it canceled the second season of the show soon after its first season ended. This decision was taken after the show gained mixed reviews. While the first season of the show left the audience in a cliffhanger and they had ranges of the story to continue, the lack of excitement from the audience basically doomed it. The baddest review for the mist was the change of storyline which differed from the original novel.

Definitely, there’s great potential in the concept of the show but none of the streaming giant platforms has streamed the first season of The Mist. If streaming giants like Netflix, Amazon, Hulu would have adapted the show it might have gained a fan base and we could have expected a season 2.

But now The Mist season 2 looks very doubtful. Basically, the show has great potential but, Spike didn’t handle the original material in a way they should have. The second reason for the mist season 1 not being great at the screens was the characters were not likable. If The Mist adapted again in the future we can see a different show but the mist season 2 is very unlikely.

The movie released in 2007 and the series in 2017 both are are originated from the novel The Mist written by Stephen king. The first season of the show ended where the military train was unloading people into the mist and appeared to be feeding it. The survivors were watching how it was done. This happened when a military experiment in the city went wrong and it backfired on the town by mistake. But this was never confirmed.

The show definitely did a great job in showing the killer sequences of the trailer error but it never explained anything about the mist. If season 2 is ever-renewed we could see the show exploring what actually the mist is? who created the mist and why it was created? from where did the mist was derived. These central questions are something that could have been answered. In the second season, Frank Darabont who brought a film that was adopted from the same novel might have some indulgence in the show, which might increase the chances of the second season giving great popularity.

The Mist show has been adapted from a novel but slightly differs from the original storyline. The show is set in the small town of Bridgeville in Maine. The town gets devastated when a mist slowly covers the whole town. The people living in the town slowly try to understand that the mist is not something usual and if anyone goes in there dies. The phenomenon happenings inside the mist are terrifying and kill the people who enter it. This leaves people no choice but to confine in smaller areas like church, malls, police station, etc. Finally, they realize that the mist is related to their past and is Killing the people in a way they react to it.

The original novel is slightly different from it. Instead of confining in malls, churches, and police stations, some people are just confined in a shopping mall. They should have all the resources to fight real and terrifying monsters. The novel has real monsters and is scary, but the show has changed them to internal demons, which was a big change in the plot. The show has brought so many ideas together that it failed to be great in any one of them.

The show has not been Renewed for the past 4 years. The page will be updated as soon as any information is revealed. Till then you can watch the season 1 trailer to refresh your memory.

MUST-READ| The World of the Married Season 2 Release Date Coming or Not?